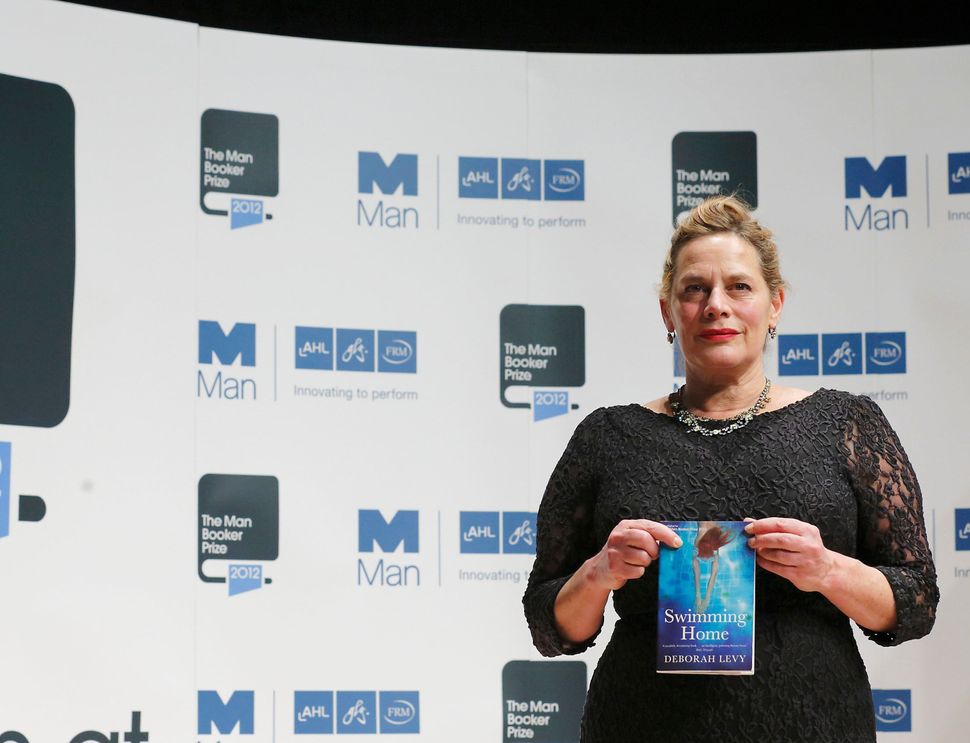 Murder, sex, dystopia and madness earned spots on the diverse longlist for the 2019 Booker Prize.

The annual award, which honors the year’s best English-language novel published in the United Kingdom or Ireland, announced the 13 authors in the running on July 24.

British author and playwright Deborah Levy is nominated for her book “The Man Who Saw Everything,” about a self-involved historian whose life is forever changed when a car clips him on the Beatles’s famed Abbey Road. Levy was previously shortlisted for a Booker in 2012 for her novel “Swimming Home” and in 2016 for “Hot Milk.”

Also in contention is the Canadian Booker-winning author Margaret Atwood for “The Testaments,” set in the same universe as her 1985 novel “The Handmaid’s Tale.” Indian-British author Salman Rushdie, who previously won the Booker for “Midnight’s Children” (1981) is revisiting his own familiar storyscape with his book “Quichotte,” a modern take on “Don Quixote.” Another Brit, Jeanette Winterson, is on the list for “Frankissstein,” a queer and tech-informed update of Mary Shelley’s “Frankenstein” set in Brexit-era London, while Nigerian author Chigozie Obioma earned a nod for his Odyssey-inspired “An Orchestra of Minorities.”

The Mexican-Italian author Valeria Luiselli caught the judges’s attention with “Lost Children Archive,” which juxtaposes the journey of Mexican children to the U.S. border with an American family’s road trip. And the British John Lanchester is nominated for his book “The Wall,” about a man patrolling a coastal wall to ward off climate-displaced refugees.

Nigerian-British author Oyinkan Braithwaite’s dark comedy “My Sister, the Serial Killer” is the only debut novel in the running this year.

After a controversy over the Booker’s 2013 decision to include American writers, who were subsequently seen as unfairly dominating the field, only one Yankee made the cut this year.

Lucy Ellmann, who moved to the U.K. as a teenager, is nominated for “Ducks, Newburyport,” a breathless monologue on the decidedly American preoccupations of an Ohio housewife. The Booker nominated another literary experiment in Bernadine Evaristo’s “Girl, Woman, Other,” which is written in verse and tracks the lives of 12 different characters.

Turkish-British novelist Elif Shafak, whose second novel, “Şehrin Aynaları,” was about a family of Spanish conversos, is up for the Booker for “10 Minutes 38 Seconds in This Strange World,” which catalogues the posthumous memories of a murdered Turkish sex worker. The English writer Max Porter’s book “Lanny,” also earned a spot, as did Irish author Kevin Barry’s macabre gangster novel “Night Boat to Tangier.”

Eight of the 13 longlisters are women, and six are people of color. Collectively, the group represents nine countries, and most of the books nominated center social concerns including climate change, the refugee crisis and gay and women’s rights.

“There are familiar names here writing at the height of their powers, there are young writers of exceptional imagination and daring, there is wit, incisive political thought, stillness and thrill,” Gaby Wood, the literary director of the Booker Prize Foundation, said in a statement. “And there is a plurality that shows the making of literature in English to be a global endeavor.”

The Booker Prize Foundation will announce its shortlist on September 3.