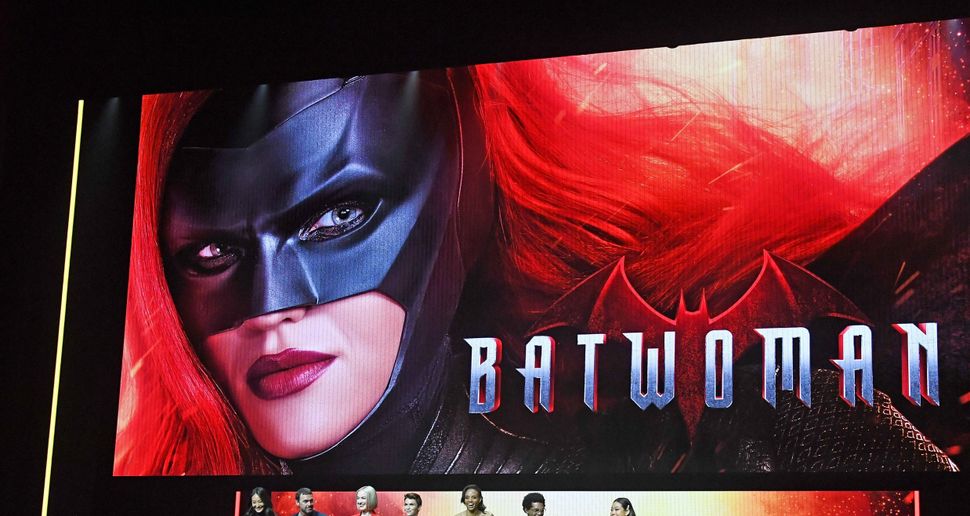 While it has yet to be reported if Rose has taken to the mikveh, “Batwoman” showrunner Caroline Dries stated during a Television Critics Association talk August 4 that the Katherine Kane Batwoman would be a member of the tribe.

“Kate Kane is a Jewish woman,” Dries said, but emphasized that that facet of her background was “not a huge thing” when it comes to the series’s story. So, don’t expect her to be off the crime-fighting clock when it nears sundown on Friday.

How exactly Kane’s Judaism will manifest – maybe a sprinkling of Yiddish in her vocabulary – remains to be seen, but her connection to the faith in the comics was always a tad tenuous to begin with. We know she’s Jewish because she’s seen lighting a menorah on Christmas Eve in a one off holiday issue from 2006. That’s pretty much it.

As a representative for inclusiveness and diversity, this Batwoman is more of a standard bearer for the LGBTQ community. But of course she isn’t just that either. As Dries said at last month’s San Diego Comic-Con, the show plans to make Kane’s sexuality – like her religious affiliation – only a part of her overall identity.

“Batwoman” premieres October 6, two days before the beginning of Yom Kippur. No word yet on if Kathy Kane plans on fasting.