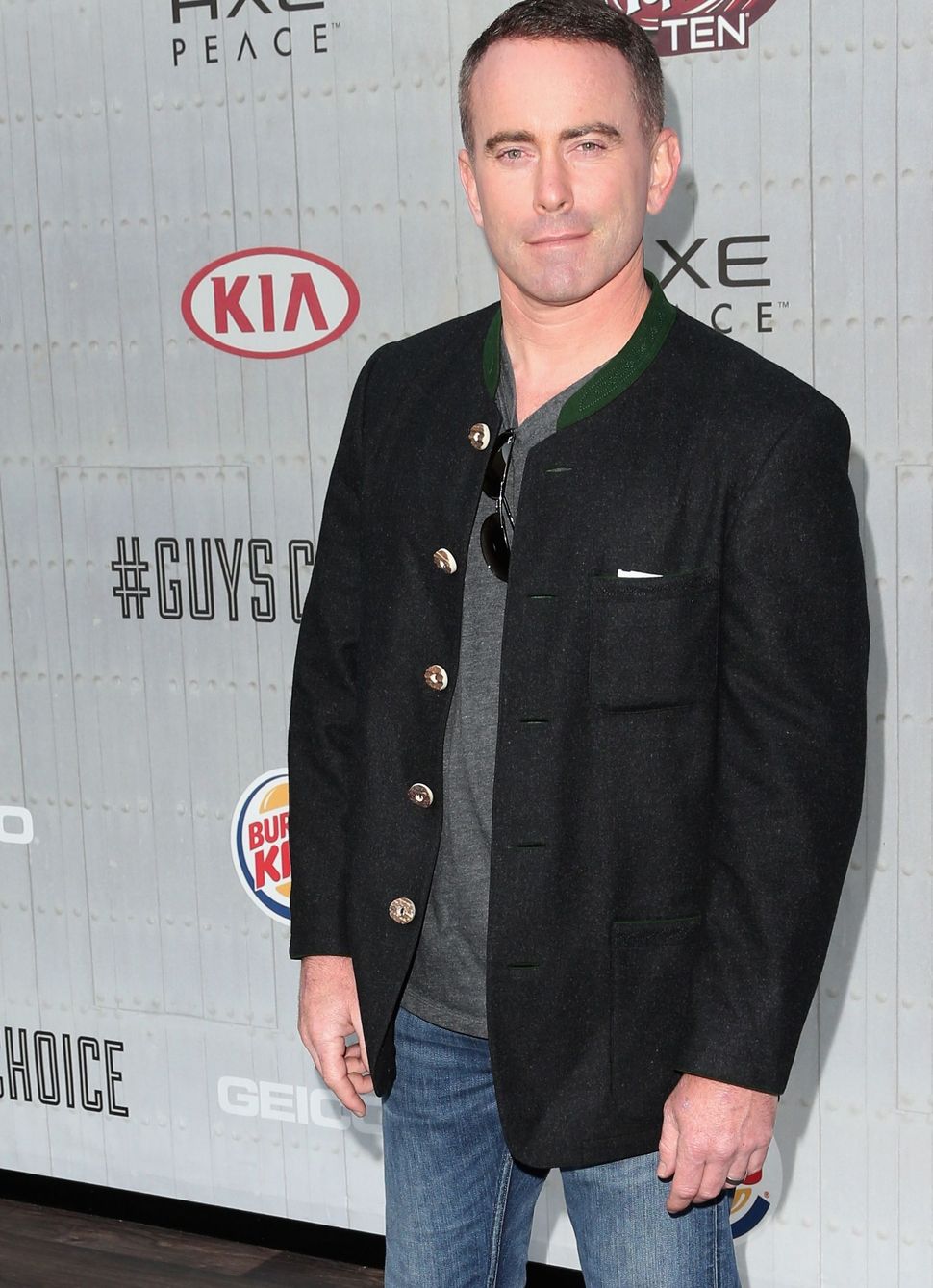 A military artifact dealer related to victims of the Holocaust is expected to take home millions by selling at auction his personal collection of items that belonged to Adolf Hitler.

Craig Gottlieb, who, according to a press release, is of Jewish descent and lost family members in the Shoah, is auctioning off a military visor hat, medals and uniforms worn by the Führer this Saturday in Germany. Gottlieb acquired the items in 2014, a purchase that drew criticism. At the time, Kenneth Jacobson, deputy national director of the Anti-Defamation League, told The Wall Street Journal that auctioneers and dealers like Gottlieb who stand to profit off Nazi memorabilia “should ask themselves pretty strong questions — think about what is ethical and what’s right.”

“It’s very understandable the criticism that these artifacts are controversial,” Gottlieb, a historian and “Pawn Stars” regular, told San Diego ABC affiliate 10News. But, he added, “to suggest that because Hitler was a terrible human being we should obliterate all the things that are associated with him is ludicrous.”

Gottlieb, who hopes to net $3.5 million for the items, purchased the items from another collector, Stephen B. Wolfe, in 2014. They originally arrived in America after World War II via Ben Lieber, a Jewish lieutenant in the U.S. Army who took them from Hitler’s home in Munich, the San Diego Tribune reported.

The items are now in Germany, under the care of auctioneer Andreas Thies. Gottlieb told 10News that he was careful in his choice of auction house.

“If they believe there’s a political motivation [from a bidder] they won’t give them a bidding paddle,” Gottlieb said.

Thies told the San Diego Tribune that he expects the Hitler items will sell well, particularly the hat, noting he had previously sold a bi-corn worn by Napoleon Bonaparte for $2.4 million.

“In every auction, it’s unpredictable, but the historical importance is similar,” Thies said. “For this auction, we’ve had a lot of interest from all kinds of bidders in Asia and Russia and beyond.”

Russian and Asian customers tend to be regular bidders for artifacts concerning Hitler, with artworks by the the Nazi leader selling for hundreds of thousands of dollars. Interest is also strong in the U.S. and Middle East. The demand is such that a number of forgeries have recently emerged at auction.

“Artifacts are a critical cornerstone of understanding history, both good and bad,” Gottlieb said in a press release published by Erie News Now. “I hope a museum ends up with the group, but I’m realistic. Unless a donor shows up to the auction, the items will likely flow into the hands of a collector.”

Gottlieb, who previously sold other items from the Wolfe collection, including a locket with a photograph of Hitler’s mother and the dictator’s drafting tools and shaving mug, has another Nazi-related item that he hopes to donate to a museum himself: A forged passport believed to be used by Josef Mengele to escape justice in Europe.