Your Jewish Guide To Post-Season Baseball 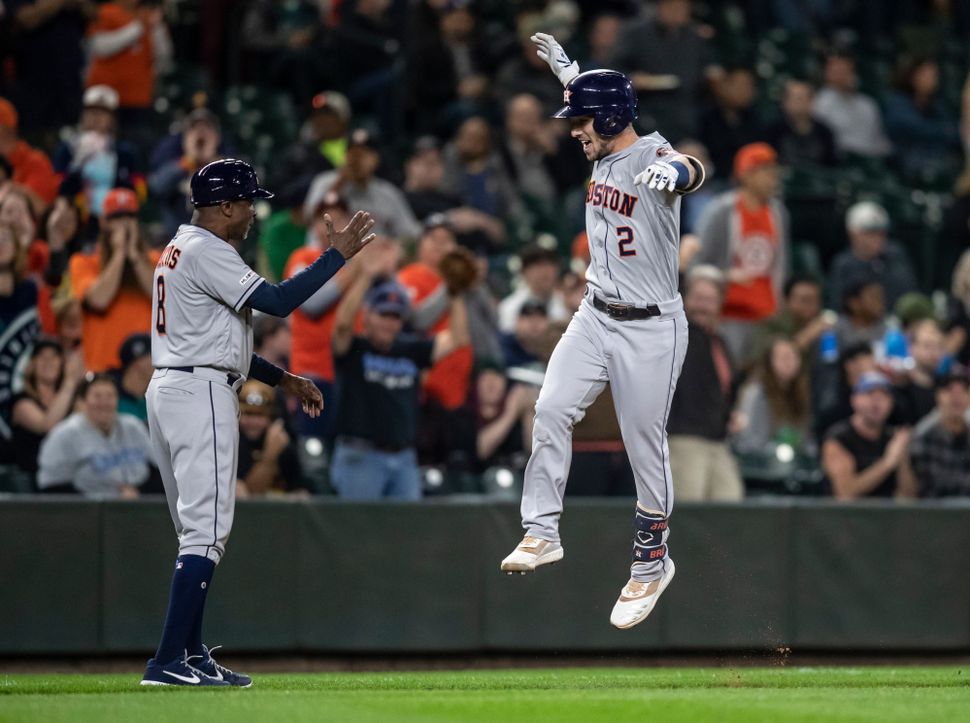 Alex Bregman of the Houston Astros Image by Getty Images

Rosh Hashanah concluded at sundown on Tuesday and, almost on cue, the 2019 baseball postseason began.

Make of that what you will but what is certain is that this postseason is featuring the best Jewish baseball there is. Of the 10 or so current major leaguers who are considered Jewish, four have standout talent and all of them made it to October. This was essentially the case last year, too, and to a lesser extent, what took place in 2017.

All this can be viewed as part of a Jewish baseball bonanza that extends back to 2016, when Theo Esptein, the brains behind the Chicago Cubs, orchestrated a championship for a team that had spent a confounding 108 years without one. The following March, Team Israel pulled off a stunning run in the World Baseball Classic before eventually succumbing to reality.

That fall, Alex Bregman, a Bar Mitzvah boy from Albuquerque, helped lead the Houston Astros to its first championship in franchise history. A year later, Ryan Braun, the best Jewish player in baseball until Bregman came along, almost did the same with his upstart Milwaukee Brewers.

And the team that did win the 2018 World Series, the Boston Red Sox, had a famous championship curse of their own until the same Theo Epstein helped end that misery in 2004. Since then, the liberated Red Sox have won three more championships, including last year’s, and symbolically at least, Epstein is still listed in the credits.

Which brings us to this year. Last month, the Israeli national baseball team surprised again, qualifying for the 2020 Olympics in Japan. And now we have America’s baseball showdown — the wild-card games, two rounds of playoffs and then the World Series. And a handful of really good Jewish players to contemplate. Here’s a primer to help you along:

At the age of 25, Alex Bregman is not just the best Jewish player in baseball, he is one of the best players, period. This year, he batted .296, hit 41 home runs, drove in 112 runs and led all of baseball with a .438 on-base percentage. He’s a third baseman who also fills in ably at shortstop. A year ago, he finished fifth in the voting for the American League’s most valuable player. This year, he could finish first.

Better still, Bregman is an interesting dude. He has a charity — AB for Autism — and, in a nod to his Latino teammates, has learned how to speak Spanish. And a year ago he spoke up after Donald Trump, on the night of the synagogue shootings in Pittsburgh, wandered on to Twitter to second-guess some of the managerial moves in Game 4 of the World Series.

Bregman was quick to take issue. Why, he wondered, was Trump tweeting about a baseball game when a mass shooting had happened earlier that day.

Bregman’s Astros team is the betting favorite to win the World Series for the second time in three years and once again they may have to conquer the Los Angeles Dodgers to do so. In the 2017 Series, Bregman went head to head with Dodgers outfielder Joc Pederson, who is also Jewish and is also pretty good. But Pederson, who is now 27, was only a part-time slugger back in 2017. Now he’s a full-time threat who hit 36 homers this season. And it’s entirely possible that he and Bregman may go at it again this month. 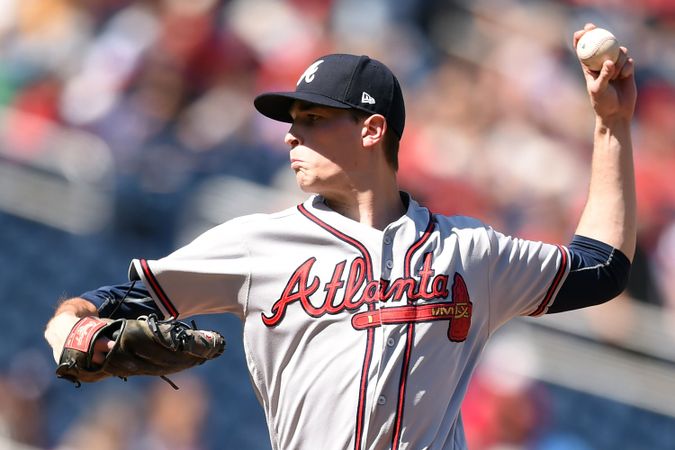 Land Of The Fried: Though Alex Bregman’s Astros are favored to make the World Series, they’ll have to get by Max Fried and the Atlanta Braves first. Image by Getty Images

Then again, Max Fried of the Atlanta Braves might get in the way. Like Bregman, Fried is 25. He had a cameo role in the 2018 postseason. But this year he has emerged as one of the better left-handed pitchers in baseball — no, he doesn’t throw as hard as Sandy Koufax — and he will be central to the Braves’ chances.

Finally, there’s Ryan Braun. Or at least there was, until his team lost the National League wild-card game on Tuesday night. So gone from the postseason after just one game is the 35-year-old dean of Jewish players in the majors. Being the dean sounds pretty cool in a way, but Braun is forever tarnished by the fact that he once lied about a positive drug test and, for a while, got away with it.

FOR THOSE KEEPING SCORE

Inevitably, fans interested in the phenomenon of Jewish players arrive at the same question: How Jewish? So, for better or worse, here’s the breakdown.

Bregman and Fried appear to have had more-or-less traditional Jewish upbringings. Fried took part in the 2009 Maccabiah Games in Israel. Bregman has second-guessed himself for not playing for Team Israel in 2017.

Braun is half-Jewish — his father was born in Israel before moving to the United States as a child — and he did not, among other things, have a Bar Mitzvah. He has, however, come to embrace his Jewish heritage. Pederson is also half-Jewish, on his mother’s side, where the family tree extends back to membership in a San Francisco synagogue in the mid-1800’s. And he played for Team Israel in 2013.

The High Holidays, and particularly Yom Kippur, can create a dilemma for Jewish players, who have to decide whether to sit out or play. It’s not much of an issue if the game is not important. Just miss it if you want to. But it is an issue if the game really matters. And in the postseason, every game matters.

Back in 1965, the Dodgers’ Sandy Koufax decided to sit out Game 1 of the World Series rather than pitch on Yom Kippur. In his absence, the Dodgers lost. They also lost Game 2, when Koufax did pitch. But in a saga that seems almost biblical, Koufax went to throw a shutout in Game 5 of the Series and then, on just two days of rest, another shutout in the decisive Game 7.

Nothing like that has happened since. Nothing probably ever will. But Yom Kippur will arrive next week during the latter stages of the first round of the playoffs and games could take place on both days of the holiday. Decisions may have to be made, all part of a postseason with a little bit of a Jewish imprint.

Jay Schreiber, a longtime sports editor at The New York Times, is a contributing editor to the Forward.

Your Jewish Guide To Post-Season Baseball