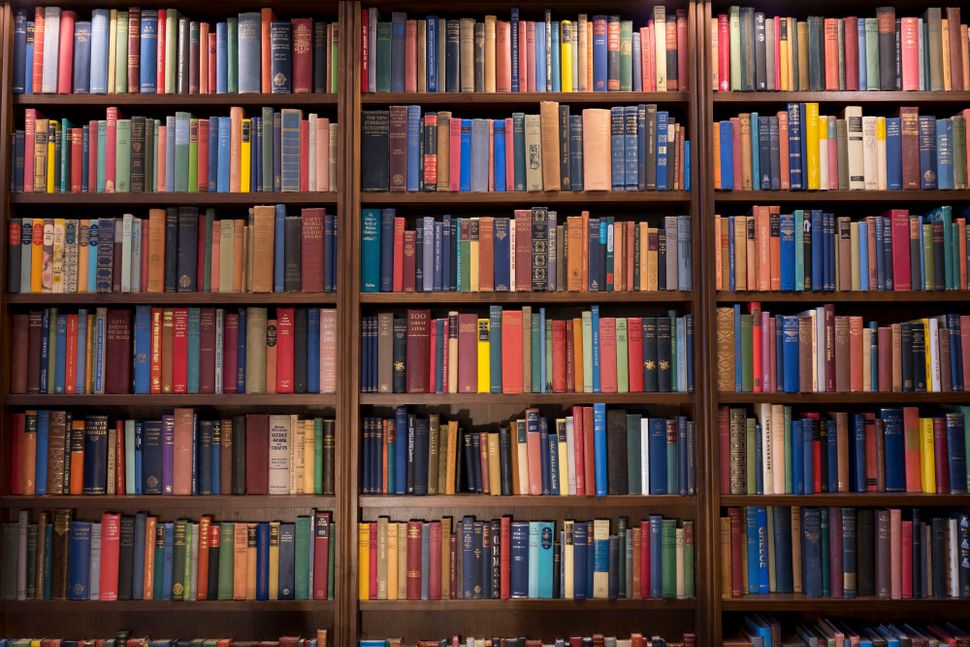 Finalists for the National Book Awards, winners of which will be announced on November 20, include Ilya Kaminsky, László Krasznahorkai and Carolyn Forché.

Kaminsky, a Ukrainian-born Jewish poet, is nominated for “Deaf Republic,” his second full-length poetry collection. Krasznahorkai, a Jewish Hungarian novelist, is a finalist in the category of fiction in translation, for his “Baron Wenckheim’s Homecoming,” translated by Ottilie Mulzet. And Forché, who cites Jewish mysticism as a spiritual influence, is nominated for “What You Have Heard Is True: A Memoir of Witness and Resistance,” titled after the first line of her most famous poem, “The Colonel.”

The list of finalists, announced this morning in Vanity Fair, arrives after the announcement of longlisted nominees in September.

Other finalists include Booker Prize winner Marlon James for the novel “Black Leopard Red Wolf” and 2015 National Book Award-winning young adult author Laura Ruby’s WWII-era “Thirteen Doorways, Wolves Behind Them All.” Longlisted works that didn’t make the shortlist include Taffy Brodesser-Akner’s debut novel “Fleishman is in Trouble,” Ariana Reines’s poetry collection “A Sand Book” and Olga Tokarczuk’s “Drive Your Plow Over The Bones of the Dead,” translated by Antonia Lloyd-Jones.