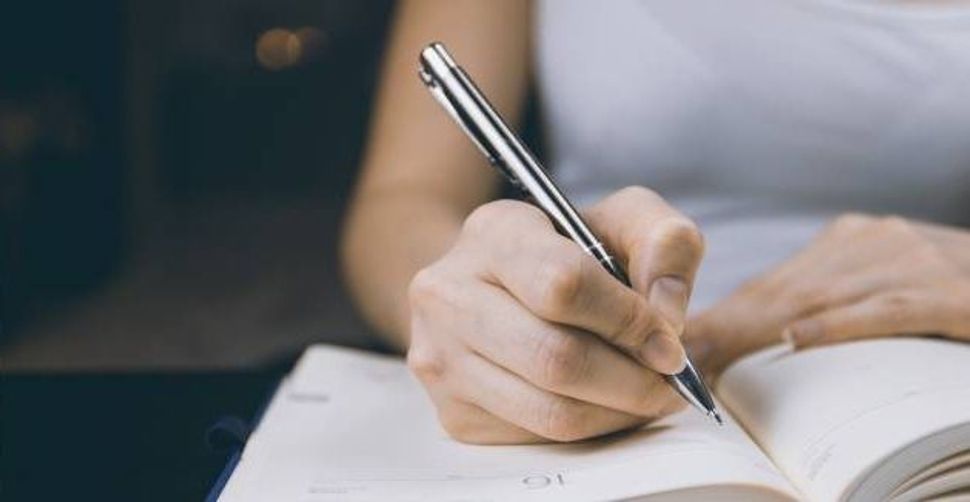 This week, the authority announced the three winners. Ethel Niborski, age 17, won first prize for her short story “Letters to a Blind Grandfather,” for which she will receive an award of 3,000 shekels. Second prize, with an award of 1,500 shekels, was awarded to Shira Shapira, age 31, for her story, “Three Widows.” Third prize went to Raphael Halff, 25, who will receive 1,000 shekels for his story “A Letter In the Mail.”

The Yiddish Forward will publish the winning entries over the next two weeks, and the prizes will be awarded during a ceremony in Jerusalem on November 19.

Despite her young age, Niborski, who lives in Jerusalem, is already known to Yiddish readers. She made her debut in the Forverts at the age of eight and beat out a field of mostly adult writers to win Yugntruf’s writing contest at age 10. More recently one of her short stories was awarded a prize by Der Veker, a Hasidic journal of literature and current affairs.

She has also published two novellas in Yiddish.

Shiri Shapira, also a Jerusalem resident, is a literary translator who translates works from English, German and Yiddish into Hebrew; her translations include works by the Yiddish writers Deborah Fogel and Yisroel Rabon. She earned one masters degree in literary translation and a second in Yiddish studies from Hebrew University, where she wrote her thesis on the the works of Isaac Bashevis Singer.

Raphael Halff, who is studying for a masters degree in Yiddish at Tel Aviv University, is originally from Teaneck, New Jersey. He graduated with a joint degree from Columbia University and the Jewish Theological Seminary. A former fellow at the Yiddish Book Center in Amherst, Massachusetts, he made his Yiddish literary debut in the last print issue of the Yiddish Forward in April 2019.