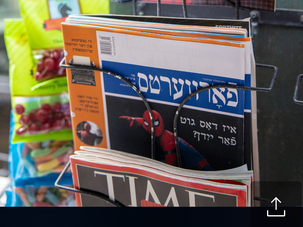 Whatever universe Spidey lives in, Jews seem to be there too. 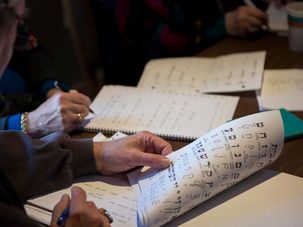 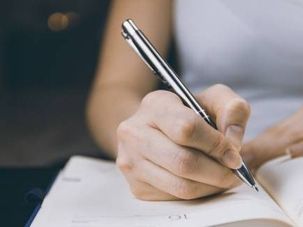 The winning entries will soon be published in the Forverts. 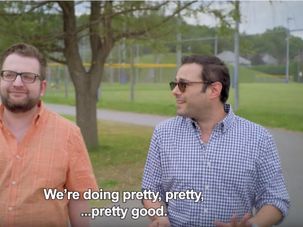 The unsettling political climate has intruded on the series — but can’t stop the laughter for long. 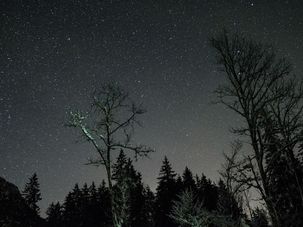 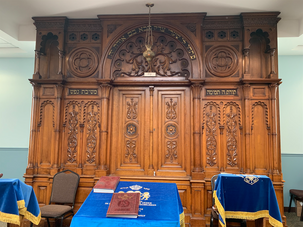 It must have been quite a scene. 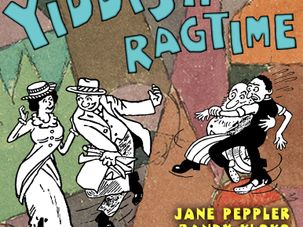