Robert Evans, Who Changed Movies And Saved Paramount, Dies At 89 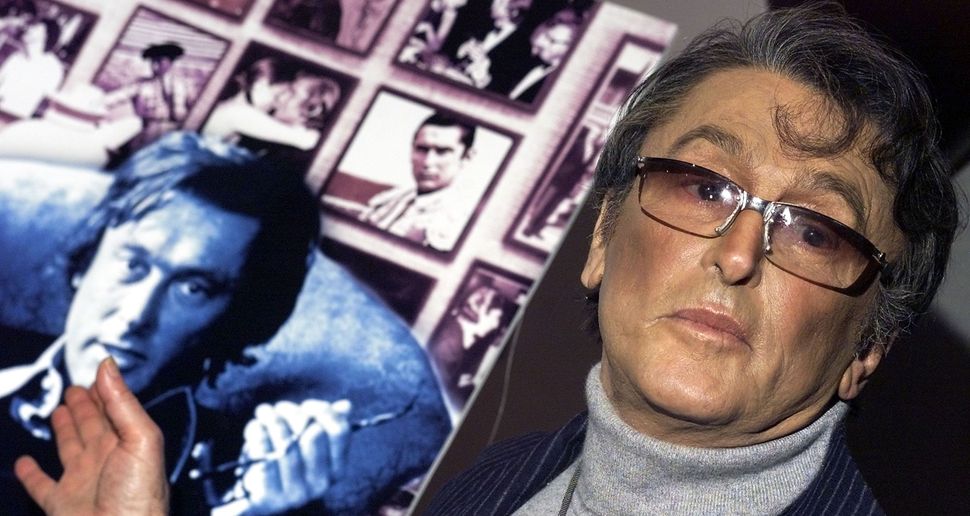 The kid has left the picture.

Robert Evans, the flamboyant movie mogul whose connoisseurship shaped the late 1960s and 1970s cinema landscape, died Saturday at the age of 89.

Evans was both a new kind of movie producer and a throwback. He was not a dynastic studio head; he was Robert Shapera, the son of a Manhattan dentist who, after a brief career in acting and women’s fashion, had his first go at producing in 1966.

His first job in production? Only the head of production at Paramount. What made him qualified? Very little, other than having the foresight to secure the film rights to Roderick Thorpe’s 1966 novel “The Detective.” Buying those rights earned Evans a write-up in The Times that impressed decision-makers at Paramount enough for them to offer him their top job, Vanity Fair reported. But, what kept Evans at Paramount was a track record of unprecedented success.

As diagrammed in his 1994 autobiography “The Kid Stays in the Picture,” Evans’s rise was meteoric, taking the reins at Paramount during a historic slump for the studio and adapting a string of successful adaptations with new talent and with contributions by popular artists of the day.

When he was still in his 30s, Evans brought a youthful verve to the industry. He greenlit adaptations of the somewhat safe plays of Neil Simon, sure, but he also took on hipper and edgier source material, like Philip Roth’s debut story collection “Goodbye, Columbus,” Erich Segal’s “Love Story” (1970) and Mario Puzo’s “The Godfather.”

Evans also paid homage to an older model of moguldom. He was far from an absentee studio head. Taking a page from the man who first noticed him, Daryl F. Zanuck — who supposedly gave him the title of his memoir, insisting to Ernest Hemingway that Evans stay in the final cut of “The Sun Also Rises” — Evans became the first studio head since Zanuck allowed to produce his own films, according to The Hollywood Reporter.

Evans elevated the careers of Francis Ford Coppola, Al Pacino and Roman Polanski. He gave Cat Stevens a hit original song with “Harold and Maude” (1971) and won John Wayne an Oscar with “True Grit” (1969). His curation, maybe more than any other studio head’s, had a huge impact on the look, feel and sound of the era and rallied Paramount back to first place at the box office.

The perennially-tan Evans liked the spotlight, and provided the world a kind of shorthand for Hollywood schmoozer. He was a serial husband, having married seven times, but never longer than three years.

His star’s rise was stalled in the 1980s, first when Evans pled guilty to cocaine possession and then in 1983, when Roy Radin, an investor on Coppola’s film “The Cotton Club” (1984) was murdered. The conviction of Evans’s ex-girlfriend in the case kept his name in the papers and connected him — and the film, for which he was a producer — to scandal, The New York Times reported.

Evans’s output in the 1990s never measured up to his early success — even when trying to capture the magic of “Chinatown” in the sequel, “The Two Jakes.” But his turn as a memoirist with “The Kid Stays in the Picture” brought the kingmaking producer back to national attention, with a 2002 documentary narrated by Evans himself.

In a 1994 interview with Larry King, Evans explained, in his rapid-fire, radio-trained voice why he chose to be a producer.

Indeed he didn’t, Evans exceeded it, staying famous — and in the picture — for over 50 years.

Robert Evans, Who Changed Movies And Saved Paramount, Dies At 89