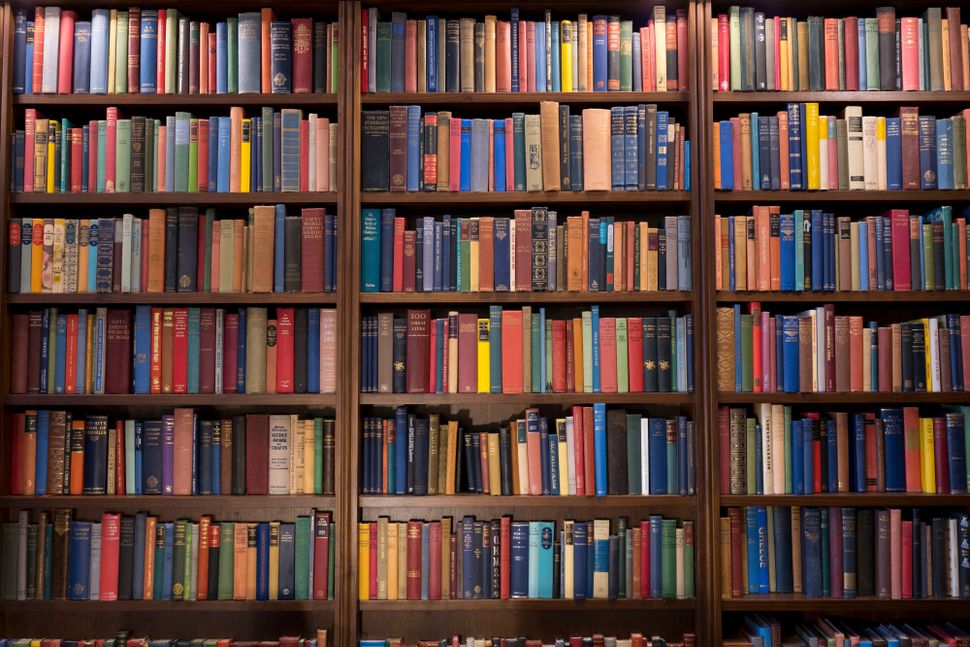 The Times’s fiction picks include Ben Lerner’s “The Topeka School,” the writer’s third novel. In it, Lerner, through the voices of several characters, evokes the Kansas of his Clinton-era late adolescence. The novel’s kaleidoscopic prose touches on major hallmarks of the Jewish canon: Freud, sex, parents and psychologists — the parents are the psychologists — all make appearances.

On the nonfiction front, Rachel Louise Snyder’s “No Visible Bruises,” an examination of the domestic violence epidemic, reveals the broader societal context for the phenomenon. The compassionately-reported book is a vital resource to readers looking to understand a pervasive problem.

Adam Higginbotham’s “Midnight in Chernobyl” is a riveting companion piece for Craig Mazin’s Emmy-feted HBO miniseries about the 1986 Ukrainian nuclear disaster. The event has new resonance given today’s headlines, as does Patrick Radden Keefe’s “Say Nothing,” which revisits a 1972 murder in Northern Ireland — an area still dealing with the fallout of the Troubles.

A number of books on the list have been nominated for — or already received — high profile awards. Sarah M. Broom’s memoir, “The Yellow House,” won a National Book Award for nonfiction earlier this week, while Julia Philips’s debut “Disappearing Earth,” about the disappearance of two girls from a far-flung Russian peninsula, was a finalist for the fiction category.