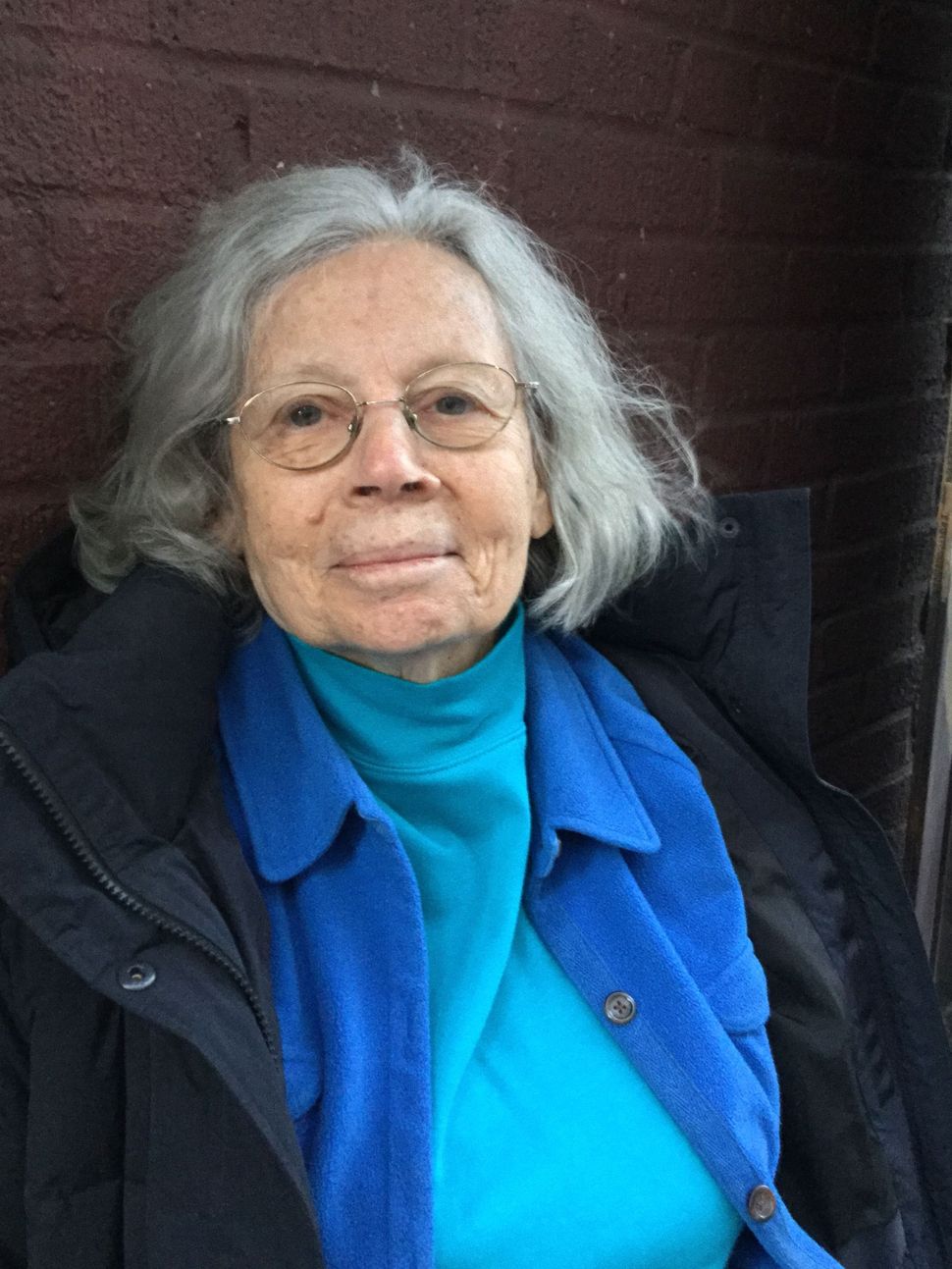 When an overflow crowd in September came to hear a panel at YIVO discuss the legacy of the Bund, Irena Klepfisz, 78, was the event’s elder-stateswoman. A trailblazing lesbian poet, intellectual and political activist whose work is deeply informed by the movement’s socialist values, she serves as a bridge between the pre-war Bund of her parents and 21st century scholars.Born in the Warsaw ghetto on the 28th birthday of her father, Michal, she spent much of her earliest years in hiding, in a Catholic orphanage. Three days after Michal Klepfisz’s 30th birthday and Irena’s second, he died fighting in the Warsaw Ghetto Uprising.

After sojourns in postwar Lodz and Sweden, Irena and her mother, Rose settled in the amalgamated houses in the Bronx in 1949. She has taught English literature and women’s studies at Barnard College and the Bedford Hills Women’s correctional facility, and Jewish studies and creative writing at YIVO and many other institutions. On the political front, she cofounded the Jewish Women’s Committee to End the Occupation of the West Bank and Gaza, advocates on behalf of prisoners and serves on the board of the Worker’s Circle. As a poet she is best known for her landmark collection, “A Few Words in the Mother Tongue.” A bilingual Polish/English edition of her collected poems will appear in 2020. 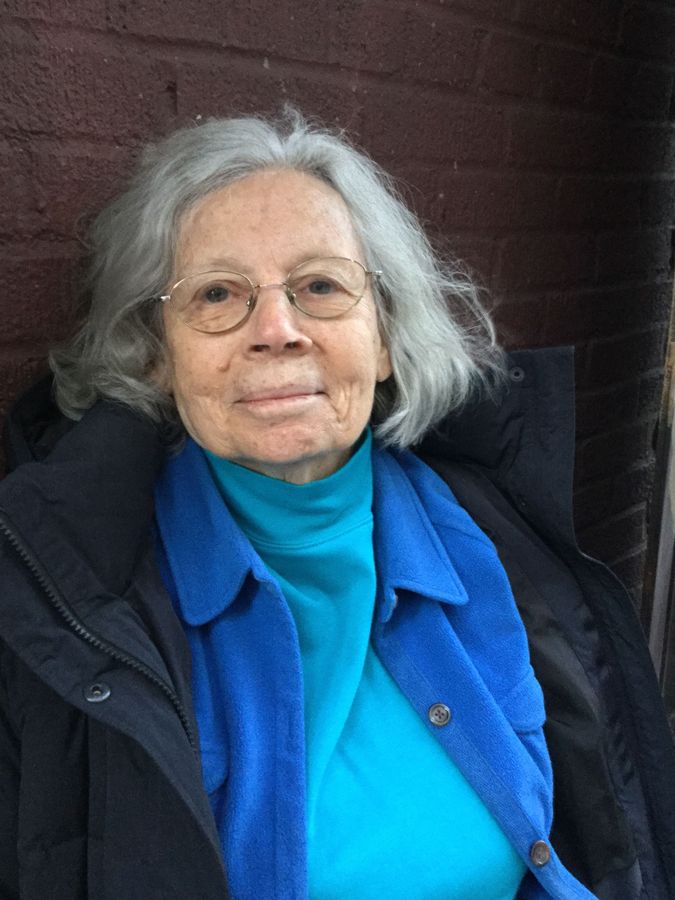 What’s the last thing you listened to on your phone? I’ve never listened to or watched anything on my phone. I have, however, worked on the NYT Spelling Bee on the subway.

Earliest Jewish memory: Some time after the age of 8 when I came to the United States, I started realizing that part of my difference from others was my Jewishness and that there were people who were not Jewish.

2019 memory: Meeting my playmate Ewa Heller Ekblad in Stockholm. Ewa was six and I was five the last time we saw each other 73 years ago in 1949. We reconnected through my new-found friend Gabi von Seltmann, who I met three years ago.

Favorite thing about being Jewish That I’ll never know or understand it fully. I’m always astonished about something. Also — asking questions.

What app can you not live without? I can live without all of them — I did for many decades. I don’t understand being attached to an app.

Kelpfisz also made our Sexiest Jewish Intellectuals list this year.

And you can read the Forward’s obituary of her mother, Rose.