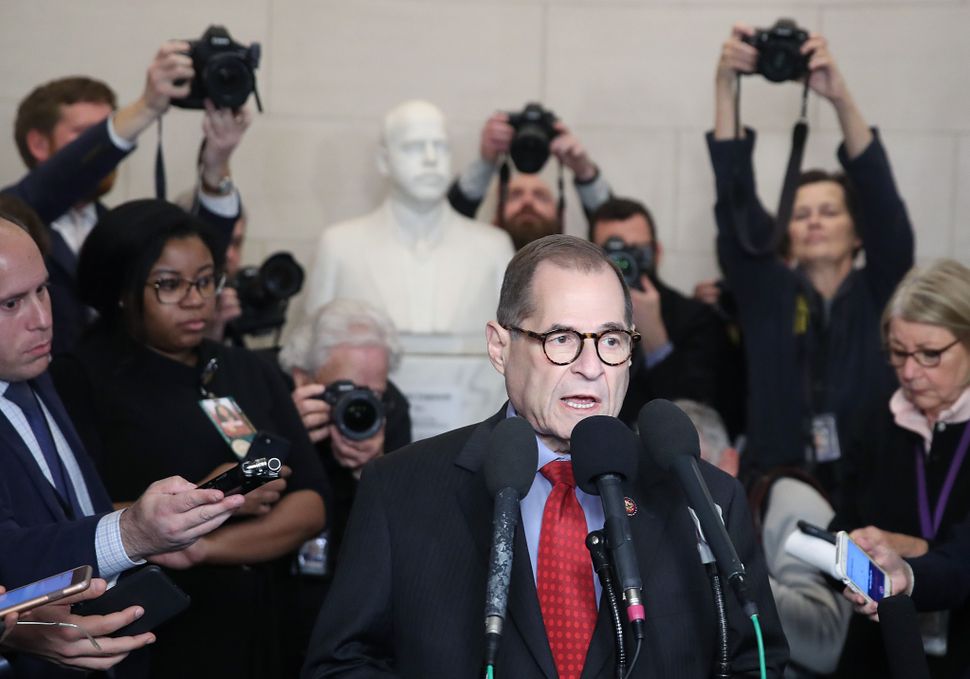 Born in Brooklyn, Rep. Jerry Nadler, 72, is a Democrat who has represented the most Jewish Congressional district in the United States for 27 years, and he does it in a profoundly Jewish way. Nadler attended Crown Heights Yeshiva and Stuyvesant High School, and maintains deep ties all over the Jewish community. Now, as chairman of the House Judiciary Committee, he has presided over the hearings that led to the impeachment of a president for only the third time in American history. Watching Congressman Nadler rule over the raucous debate was like seeing your favorite Jewish uncle transported from the Seder table to a partisan battlefield. 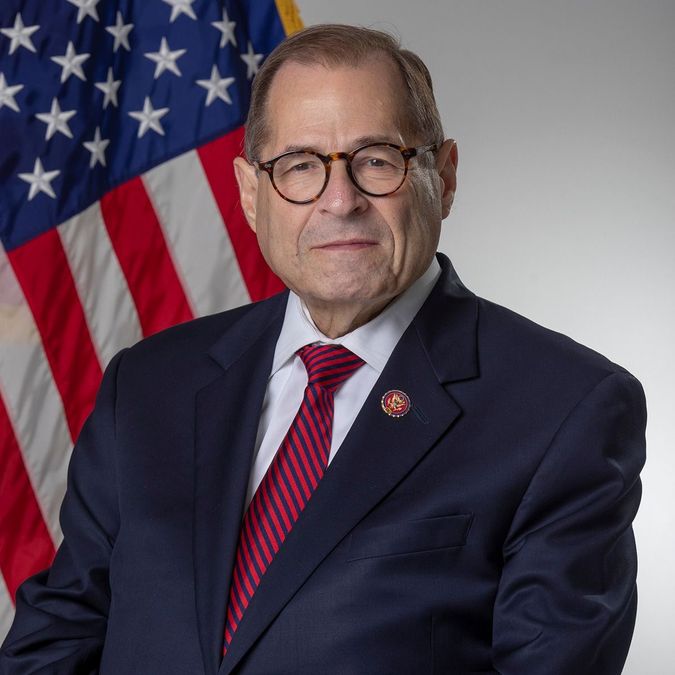 What’s the last thing you listened to on your phone? I don’t really listen to music on my phone.

Earliest Jewish memory: Singing zemiros with my parents and brothers every Friday night.

Hero: Abraham Lincoln – because he freed the slaves.

2019 memory: Seeing my granddaughter take her first steps at her 1 year birthday party.

What app can you not live without? New York Times app. Must always keep up to date on the latest news and developments.

Weekend ritual: Relaxing with my family and playing with my granddaughter.

Politico’s profile on Nadler, ‘I’m not going to take any sh—’: Nadler girds for battle