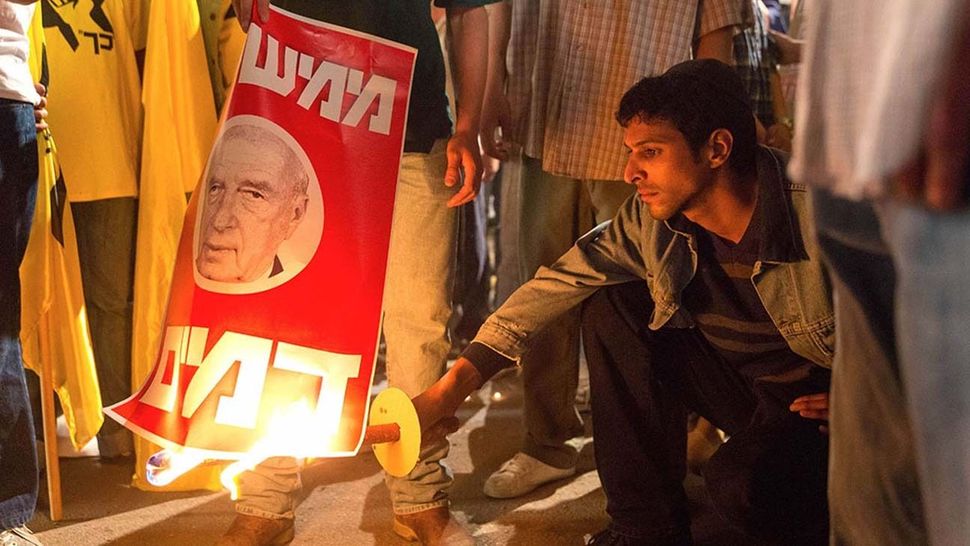 Forward editor-in-chief Jodi Rudoren will get in on the action, interviewing Dani Merkin, the director of the documentary, “Aulcie” which continues the story of his award-winning film, “On the Map,” on Monday, January 13. Before the world-premier event, at the Michael-Ann Russell JCC in Aventura, there will be a reception for South Florida-area subscribers and supporters.

She will moderate a panel the next night as well, after the movie, “Incitement.”

The Miami Jewish Film Festival will feature six world premieres, four official entries for the Academy Awards and 27 Israeli feature films. There will be 25 countries represented and 29 films directed by women (31% of the program). Expect 10 marquee events with live performances, including 2 silent films celebrating their centennial (which will feature a new commissioned live score) and six films included in the Festival’s Spotlight on Ibero-American Cinema, including films from Argentina, Brazil, and Spain.

If you’re interested in joining, please RSVP to Roberta Caplan at caplan@forward.com.

To find out how to become a friend of the Forward and get notices of events like these, email Roberta Caplan.