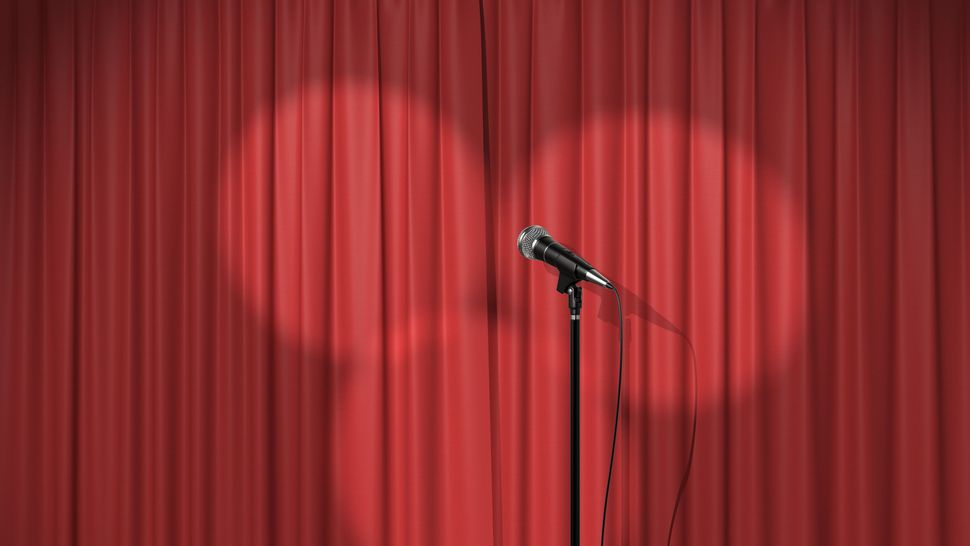 In April of 2019, comedian Eitan Levine held a five-day comedy festival at his New York apartment. Yeganeh Mafaher was part of a diverse slate of comics who graced Levine’s living room with her set, which explores — among other topics — being Iranian-American and looking like Anne Frank. The two had not met before the night of her performance, but Mafaher was about to get to know Levine pretty intimately.

“We were given neck lanyards and I was given his old Yeshiva one, and for some reason I got nervous right before we got onstage, so I started playing with it in my mouth,” Mafaher said. “And Sam Katz, another comic, goes ‘He used to be fat. You know his neck rolls used to sweat on that? Good luck!’ And I got on.”

In recent weeks, Mafaher, who was born in Iran to a Muslim father and a Christian mother, and Levine, a Yeshiva University alum who grew up in an Orthodox community in New Jersey, have been working on producing a comedy show designed to promote cultural exchange — though, one that involves less spit and sweat (hopefully). 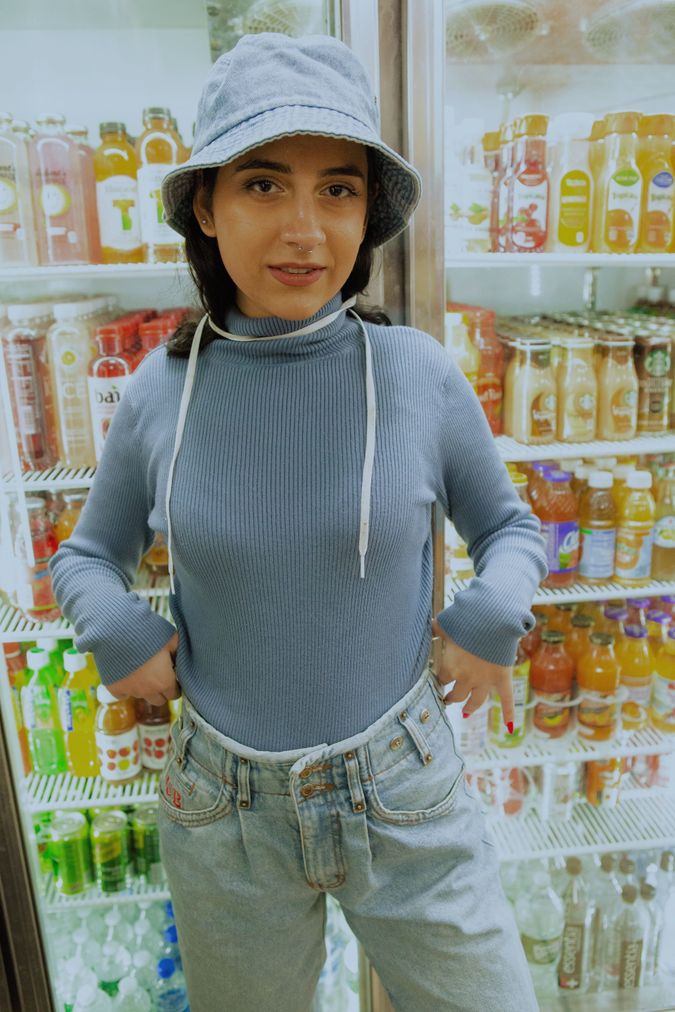 The idea came to them in October, when the two friends, buzzed from a night of drinking, were travelling south on the subway from Levine’s home base on the Upper West Side.

“We realized that we have an angle, a hook to get booked at places, because she’s Muslim and I’m Jewish,” Levine said. “These are groups that have maybe not had the best run of things, but we thought, ‘If we can get along, then everyone else can get along!’” The result of that tipsy conversation is the Shalom Habibi Comedy Tour, a comedy jaunt featuring Jewish, Muslim and Arab comedians that kicks off at the Marlene Meyerson JCC in Manhattan on January 25. Levine and Mafaher will anchor each show and follow the standup sets with Q&As that will be recorded as podcasts. 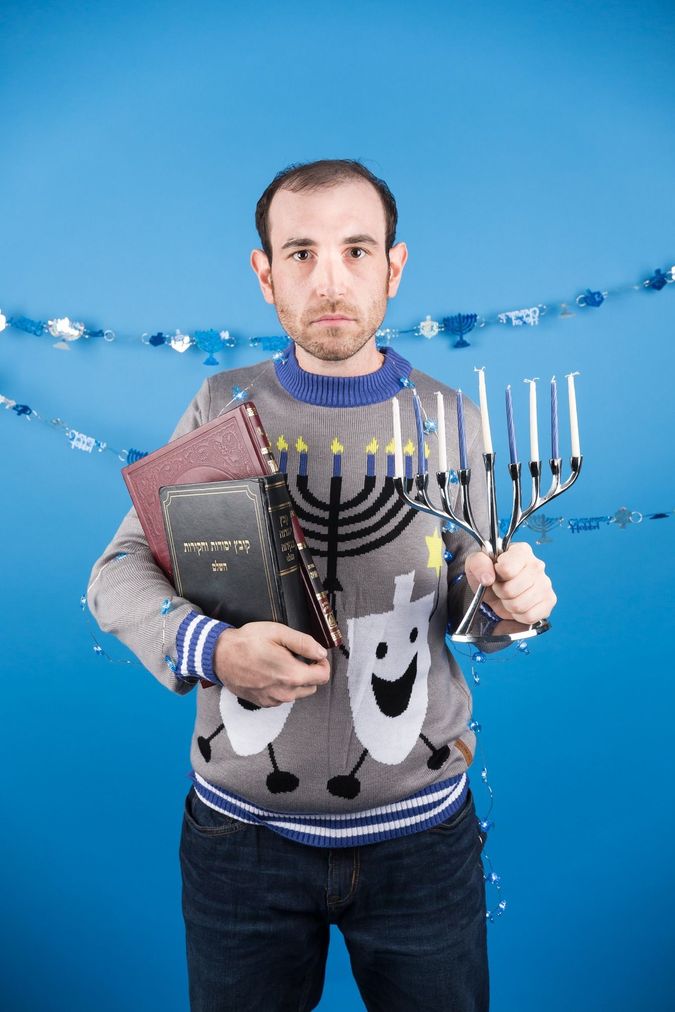 Comics for the first night include Josh Gondelman, a writer for the late-night Showtime series “Desus and Mero” and curator of the @SeinfeldToday Twitter account; Usama Sidhdiquee, who’s been featured on Comedy Central and is a regular at the Comedy Cellar; Negin Farsad, who’s been seen on HBO’s “High Maintenance” and heard on NPR’s “Wait, Wait… Don’t Tell Me;” and Marcia Belsky, the co-writer and star of “Handmaid’s Tale: The Musical” (which, yes, is a comedy).

So far, Shalom Habibi has dates in Atlanta, Omaha, Des Moines, Sacramento, North Carolina and LA. While the two producing comics will be doing a lot of traveling, the venture may create an obstacle to future trips for Mafaher. She believes having a producing credit on a show centered on Muslim and Jewish unity might spell trouble should she want to return to Iran, the country she left as a child and where many of her relatives still live.

“If they were to find out about this tour it would not be good, so I could probably never go back, which is crazy,” Mafaher said.

“I think my dad’s gonna send me less memes,” Levine said of his father’s pro-Trump, anti-AOC emails, with an air of faux martyrdom. “So we’re all sacrificing for this great cause.”