What does Michael Bolton’s book tell us about Ukraine? 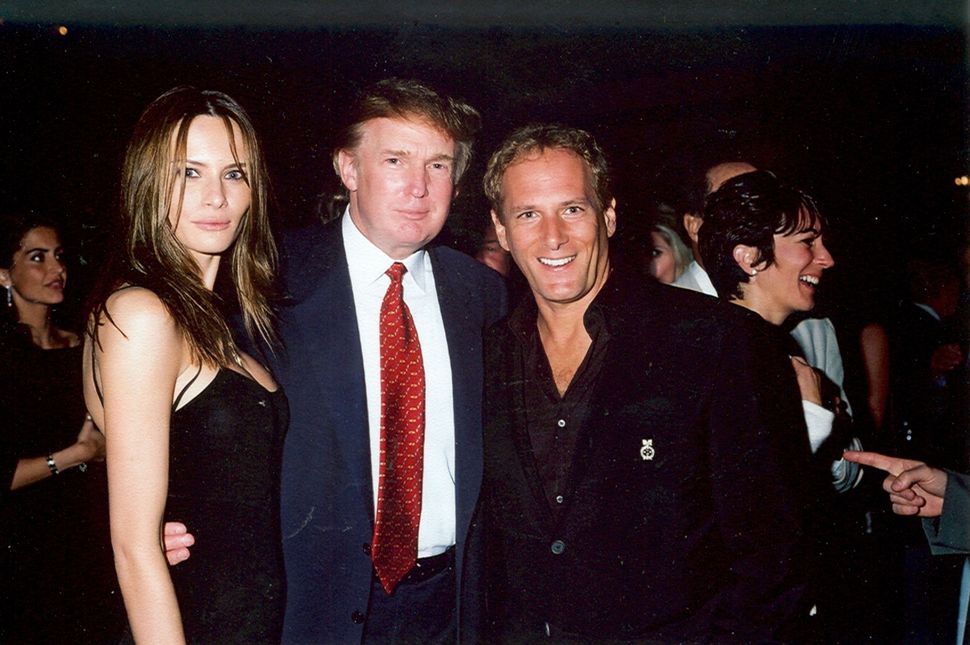 On Sunday, the impeachment trial of President Donald J. Trump was upended by news that former White House national security adviser John R. Bolton’s forthcoming book, “The Room Where It Happened,” makes explicit the link between the president’s release of security aid to Ukraine and an investigation of his 2020 opponent Joseph R. Biden. The bombshell revelation from The New York Times comes just weeks after Bolton stated he was willing to testify under subpoena in the Senate, elevating his value as a key witness and placing further pressure on Senate Republicans to allow witnesses in the trial. This ever-unfolding constitutional crisis has made us take stock of the bigger American picture:

In his memoir, “The Soul of It All: My Music, My Life” (2013), Bolton (né Boliton) traces his rich baritone and capable upper register to the motherland.

“I can’t explain where my vocal range came from,” Bolton writes. “I’m guessing it came from my mother’s gene pool given her sweet soprano. If my voice comes from farther back in my family history, there may have been a rocking cantor among my Ukrainian ancestors in Kiev.”

While Bolton might need a sit down with Henry Louis Gates, Jr. to confirm this cantorial conjecture, the text makes a further reference to Ukraine — one that embroils Bolton in a game of high-wire international politics.

In 1992, a leonine Bolton campaigned for William Jefferson Clinton’s presidential run, singing “When I’m Back on My Feet Again” as part of a Clinton/Gore campaign rally in East Rutherford, N.J.. When Clinton became president, Bolton’s relationship with him and his wife, Hillary Rodham Clinton, continued.

“My work on behalf of his campaign resulted in many invitations to perform at the White House or simply to attend events there,” Bolton wrote. “I was surprised to be invited to a reception for officials from the Ukrainian government. My surprise turned to stunned gratitude when Hillary hugged me and said, ‘We thought you’d enjoy this one, Michael, because we remembered your grandfather was from Ukraine.”

What Bolton and the Ukrainian officials discussed during their meeting is unclear, but likely not the stuff of state secrets.

The “How Can We be Lovers?” crooner remains close with the Clintons. He endorsed Hillary Clinton’s run for president in 2016 and sang as part of a January 12, 2016 fundraiser in Detroit.

Bolton also has a Trump connection. In his memoir, he recalls dating Trump’s then-girlfriend Marla Maples while she and the real estate mogul were on a hiatus. “That was the first situation in which I went through airports and saw stories involving me in the tabloids, outside of a music event,” Bolton wrote.

It wouldn’t be the last time the tabloids picked up on the story. In March of 2019, a number of outlets seized on a detail from an FBI probe of Trump’s company in which Maples’s publicist (and convicted email harasser), Chuck Jones, alleged that while Maples and Trump were dating she “had brought singer Michael Bolton back to her room following Trump’s departure for a West Coast trip.”

Whether or not the fling was in fact an affair, it’s unlikely that Bolton will have further interactions with the Ukrainian government through the current administration.

What does Michael Bolton’s book tell us about Ukraine?