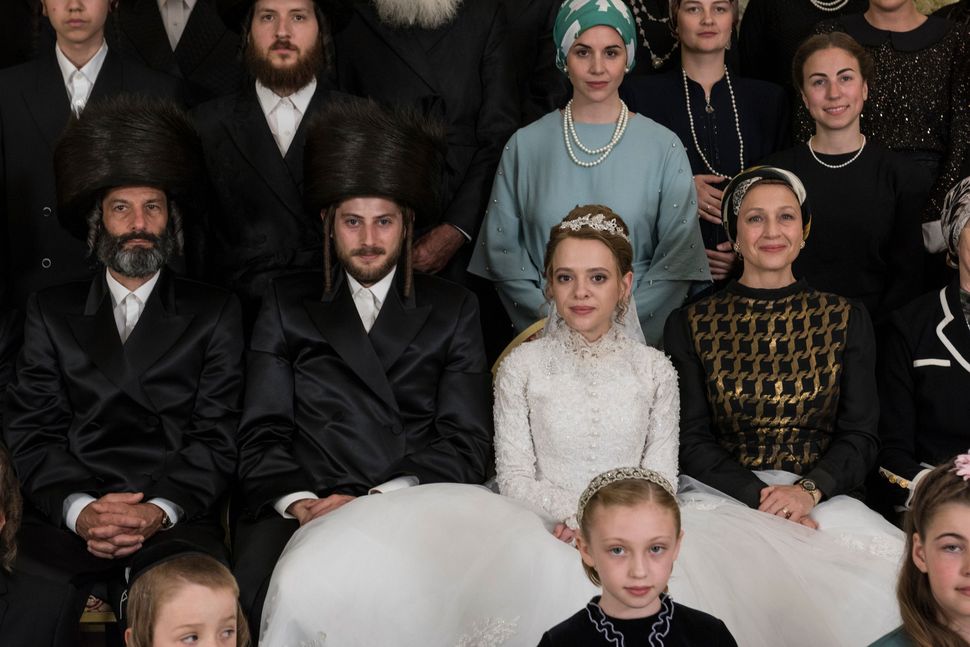 A still from Netflix’s “Unorthodox.” Image by Courtesy of Netflix

Welcome to your daily distraction, our recommendations for ways to stay engaged and entertained while we socially distance ourselves to combat the novel coronavirus outbreak. You can find our past recommendations here; many of the opportunities we’ve highlighted are ongoing.

Before we get going on some more substantial distractions, here’s a woman performing every part of the “Rock Island” number from “The Music Man” from her self-quarantine.

“Unorthodox,” based on Deborah Feldman’s memoir of the same name, landed on Netflix today. The limited series departs significantly from Feldman’s own dramatic exit from her Satmar community, taking her narrative to unexpected places. Feldman’s counterpart, Esty (Shira Haas), flees to Berlin with her husband and his cousin hot on her trail. Along the way, she befriends music conservatory students and tries to build a new life far from the restrictive Williamsburg eruv of her past. A good chunk of the show is in Yiddish and features some familiar faces from the Yiddish theater world in New York. I’ve watched the first four episodes and have to say, yasher koach, Netflix!

2. For some non-Ashke-normativity — dance it out to a Mizrahi music ensemble

Joe’s Pub, the iconic performance venue hitched to the Public Theater, has been making performances from its archives available on their website. Tonight’s offering, viewable at 8 PM EST, is Divahn, an all-female group led by vocalist Galeet Dardashti — Persian Jewish music royalty. Divahn’s ensemble performs traditional and original Sephardi and Mizrahi songs, blending in some influences from India and Latin America set to vocals in Hebrew, Persian, Arabic, Aramaic and Ladino. Kinetic strings, drums and Dardashti’s soaring melisma will have you on your feet. Preview this tune and tell me it doesn’t sound like the best wedding ever.

3) Have a house party — on your phone

Lately I’ve been getting a lot of mileage out of the Houseparty app, which is kind of like a virtual game night. You can loop in some friends to play trivia, Pictionary and an Apples to Apples-type game called “Chips and Guac.” There’s even a game called Heads Up — you know, that one where people give you clues to help you guess what person or thing you have on your forehead? Anyway, yadda, yadda, yadda, that one has a “Seinfeld” variation.