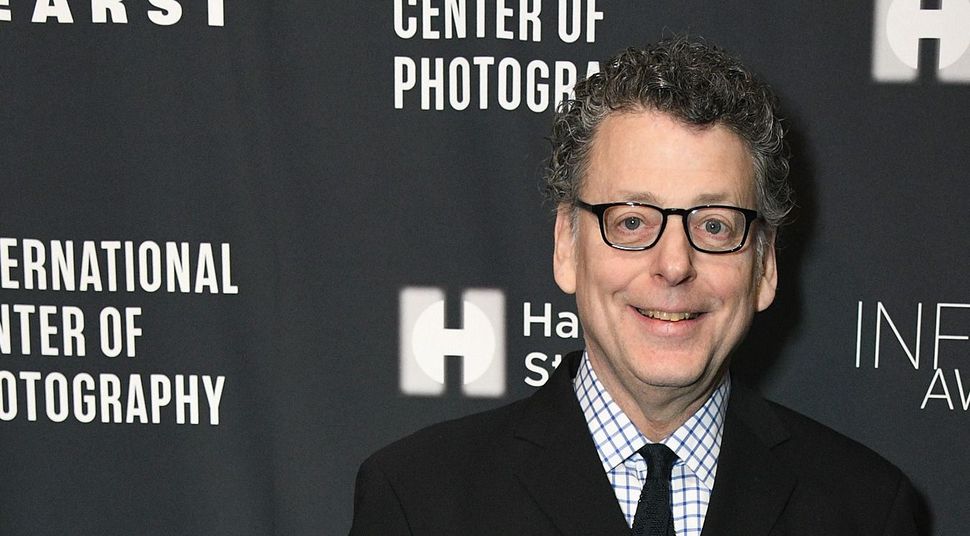 You liked Maurice Berger the moment you spotted him.

His reputation might have preceded him: An art historian passionately devoted to pointing out the vast inequities within the art world, his work helped prompt a rigidly hierarchical industry that often appeared incapable of change to strive, slowly, for growth. But in person, what came across most clearly — in his laughing eyes, his boyishly dimpled smile — was his extraordinary curiosity, and great capacity for joy.

This week, Berger, 63, died due to complications from coronavirus. On Twitter, as artists, museum workers and writers mourned him, they repeated one word: “kind.” Berger was brilliant, influential, radically progressive, they said. But above all, kind.

It wasn’t just a characteristic he showed in person. Kindness, along with a great discernment, was one of the fundamental principles that guided his work.

Berger was most famous for his 1990 Art in America essay “Are Art Museums Racist?” The question wasn’t new; nor was the obvious answer — yes. But Berger’s take on it was unique, and damning. In identifying the extent to which art museums had been built to bow to the interests of wealthy white patrons, he made clear that he saw that it was his job, as a white critic, to never lose sight of that fact. He did what many in the art world, an industry built on precepts of perceptiveness, did not: Notice what was in front of him, and commit to continue noticing it, publicly, for as long as it was an issue.

“While people of color routinely evaluate the status of their skin color in relation to the prejudice they experience,” he wrote in a 2001 article for Art Journal, “white people are under no obligation or constraint to acknowledge, let alone examine, their whiteness. It is precisely this refusal to name whiteness, to assign it meaning, that frees white people from seeing their complicity in the social, cultural, and historical economy of racism.”

As Jews, we are taught that action matters, and so does intent. Berger’s refusal to succumb to that blindness, and his dedication to highlighting it, was motivated not by ambition or the desire for acclaim, but rather by kindness. “I saw how the system operated very early in life,” he told the on-campus magazine of the University of Maryland, Baltimore County, where he was chief curator and a research professor, in 2012. “I could walk around a department store and not be followed by security guards, for example, while my black friends would walk around the same stores and be followed. Even early on, I understood.”

He and his family experienced anti-Semitism; he told The New York Times in 1999, that his mother, the actress Ruth Secunda Berger, was frequently denied opportunities because she was too clearly Jewish. And as a gay man, he was open about facing homophobia. But, he wrote in The Times in 2017, neither prejudice “seemed as relentless as the racism I witnessed growing up — a steady drumbeat of slights, thinly-veiled hostility and condescension perpetrated by even the most liberal and well-meaning people. It was painful to watch, and as my friends let me know, considerably more painful to endure.” As his work would frequently highlight, the willingness to listen to that kind of truth has for too long been too rare. But Berger listened, and it made him wise, and outraged, and kind.

Berger is survived by his husband, Marvin Heiferman. In an obituary for Berger, New York’s Jewish Museum, with which he had a long relationship, highlighted a quote from their catalog “Masterworks of the Jewish Museum,” of which he was a co-author. “Who owns history?” he wrote. “Who does history serve and for whom is it written? Who has been left out of history and whose voices should be heard?” He fought his whole life to broaden the range of voices that history would someday incorporate. Now, to our great collective loss, it is history’s time to incorporate his.