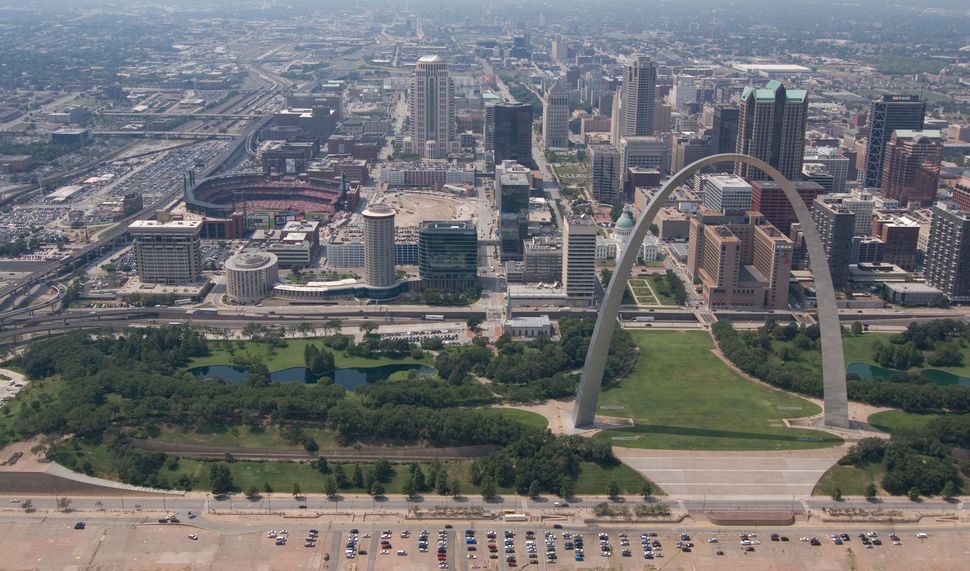 Weeks after activists in St. Louis, Missouri began calling for the city to tear down the most notable statue of its namesake — and rename itself — the local Archdiocese has come out in defense of the embattled 13th-century saint. 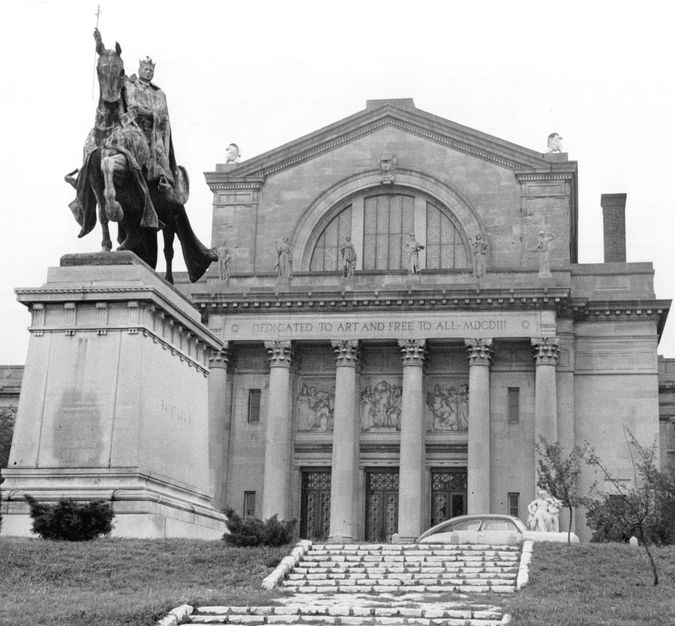 King Louis IX, the only French king ever to be canonized, routinely persecuted French Jews and conducted two crusades against Muslims in North Africa. For those calling for his name and image to be stripped from the city, his painful legacy for Jews and Muslims goes hand-in-hand with a long history of racism and discrimination in the St. Louis area. In an interview with the Forward last week, Umar Lee, an organizer of the campaign to remove the statue of Saint Louis in front of the St. Louis Art Museum and rename the city, said he believed that push was a natural next step after the city’s recent removals of both a longstanding Confederate monument and a statue of Christopher Columbus.

But the Archdiocese of St. Louis, a powerful force in a city with a long Catholic history, is arguing that the positive influence of Saint Louis’ image outweighs the negative.

“King Louis IX’s renowned work in charity helped elevate him to Sainthood,” the Archdiocese wrote in a Sunday statement. “His daily suppers were shared with numerous beggars, whom he invited to the royal table. On many evenings, he would not let them leave before he washed their feet. He personally paid to feed more than 100 poor Parisians every day. His care for the sick was equally moving; St. Louis frequently ministered to lepers. He also created a number of hospitals, including one for the blind and another for ex-prostitutes.”

“For Catholics, St. Louis is an example of an imperfect man who strived to live a life modeled after the life of Jesus Christ,” the statement continued. “For St. Louisans, he is a model for how we should care for our fellow citizen, and a namesake with whom we should be proud to identify.”

The statement did not mention either Louis IX’s crusades in Egypt and Tunisia or the policies he established that forced Jews from France and led to the burning of thousands of sacred Jewish texts.

The Archdiocese’s statement came after two rallies met at the Saint Louis statue on Saturday — one group demanded the statue’s removal, and the other insisted it stay in place.

As of publication time, the Archdiocese had not returned a request for comment.