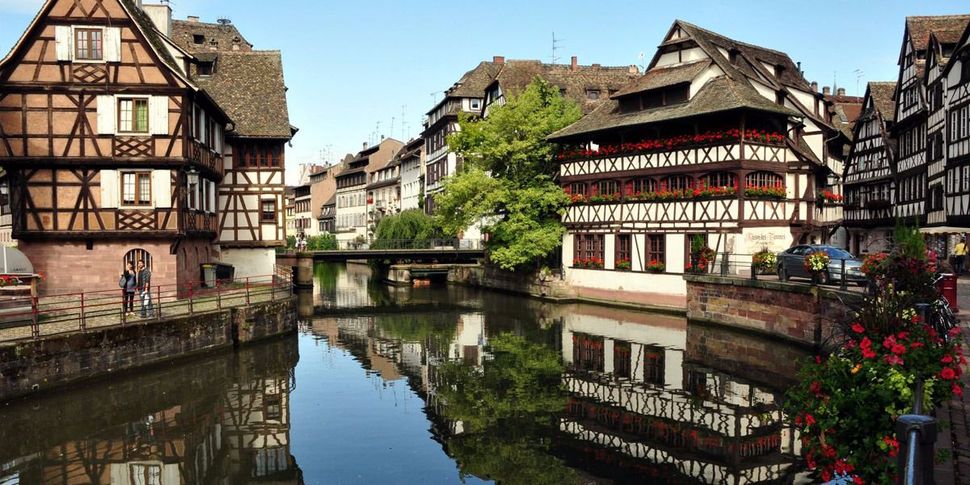 Jonathan Glazer has been quietly refining a filmic feeling of discomfort, isolation and pervasive paranoia for 25 years. But the director’s gifts are so remarkable that he often receives assignments that run counter to the mood he creates: Commercials for jeans, beer and cars and, more fittingly, music videos.

The director of the films “Birth” and “Sexy Beast,” and a regular collaborator with Radiohead, Glazer might be best remembered for his work with a band of lesser cultural impact. In the music video for Jamiroquai’s “Virtual Insanity,” he appeared to sunder the laws of physics, scuttling black leather furniture and the group’s frontman Jay Kay around a padded room without ever lifting them off the ground. So while he’s since tracked herds of bison along railroad lines, made an entire apartment block explode with paint and filmed ScarJo luring her soon-to-be-popped victims into an inky abyss, he long ago proved that a room and a person were all he needed to create the impression of stifling madness.

Enter his latest project: “Strasbourg 1518,” named for the place and date of a historical flashpoint that saw much of a French city succumb to an odd, unstoppable dancing sickness that, at its height, claimed up to 15 lives a day from injury and exhaustion. Made for the BBC and now showing online in the States courtesy of A24, it’s a clear response to our current plague and a clever way to skirt socially-distanced production demands.

Scored by Glazer’s “Under the Skin” collaborator Mica Levi, the 10-minute short takes place in bare rooms where lone dancers convulse to electronic pulses. One woman, in a black skirt and shawl, obsessively washes her hands over a wooden bucket, spinning and whipping her drenched hair against the walls that hold her in lockdown. A middle-aged man in a rumpled blue button-down gambols, claps and laughs, his room flickering from darkness to light with the sun as time blurs together. All the dancers probe and slam against their whitewashed barriers as chirps (birds? An incoming Zoom call?) emerge from the thrumming soundscape.

There’s no narrative, no order and, but for a cryptic speech in a Gallic voice saying, “How are you from 10 to one; 10 to seven,” no dialogue. Of course that’s the point. How are any of us in this march of days that have so little distinction? Days whose most concrete borders are the boundaries of our homes?

But as the soundtrack builds in intensity, a montage emerges by a thousand quick cuts. Alone in their rooms these soloists are part of a greater company, sharing the same mania. They whip and flail and stretch to a common experience of confinement.

Glazer’s metaphor is an apt one. In 1518, the “choreomaniacs” swelled together, an ensemble swept up into an uncontainable pandemic. The difference now, ostensibly, would be the cause. We know why we’re all affected by stay-at-home advisories and we’re learning more about the illness that prompted it. In the film, the director is revealing a distinction between the two phenomena.

One, from the early 16th century, emerged in the midst of starvation and disease as a possible byproduct of stress, causing a weary underclass to take to the streets in an abandonment of the city’s structure and necessary functions. The pandemic we now face has, as its necessary side effect, an imposition of structure, keeping many used to freedom shut up indoors. But both conditions are enough to make a person go mad.

“It’s a crazy world we’re living in,” Jamiroquai once said, “for we all live underground.”