Mel Gibson still working on that ‘Passion of the Christ’ sequel. But what’s the audience for that? 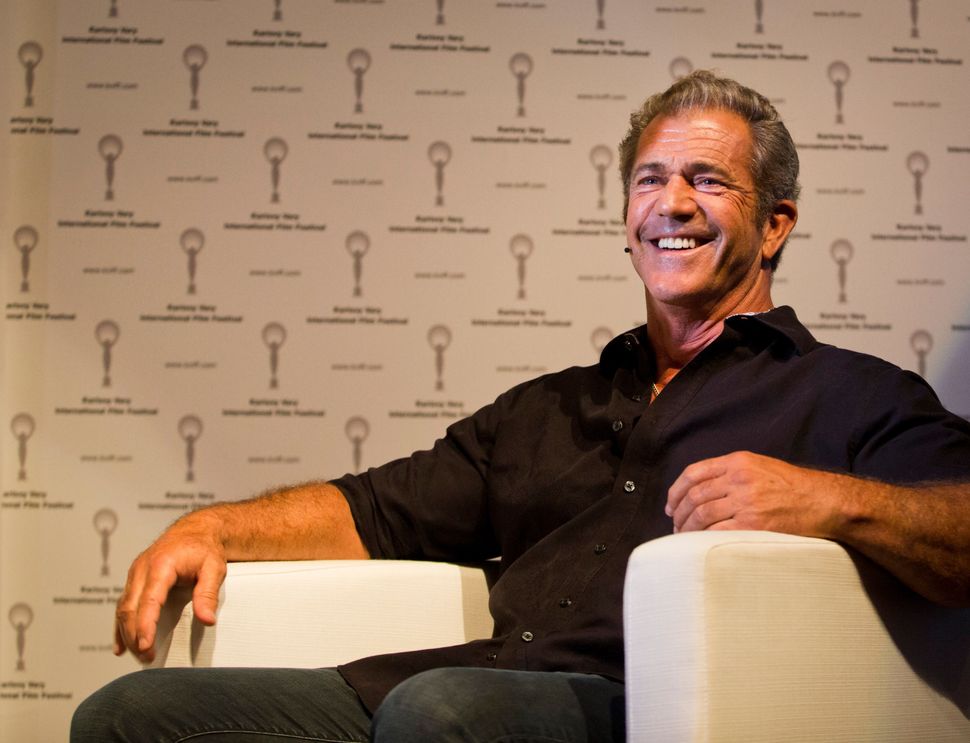 Hot off a revival of past antisemitic remarks, Mel Gibson is reportedly hard at work on a sequel to his 2004 antisemitic opus, “The Passion of the Christ.”

Jim Caviezel, who played the role of Jesus in the film, told Breitbart in a recent interview that his character, while having suffered through unspeakable torture and horrific death in the first movie, was not dead after all. I gotta ask — is this in the book?

“It’s coming,” Caviezal said, telling Breitbart Gibson has delivered a third draft. “It’s called ‘The Passion of the Christ: Resurrection.’ It’s going to be the biggest film in world history.” Quite the claim.

The interview noted that this film will deal, as the title implies, with Jesus’ “resurrection.”

Come to think of it, I do seem to recall a kind of weird epilogue in the film where that poor man stepped out from behind a rock — alive and with bloody holes in his palms. Remembering this cliffhanger, perhaps it does make sense to continue the thread. The fact they’re doing it over 15 years later does seem odd, though. That’s a longer delay than even “Avatar 2.” I guess they’re banking on the notion this Jesus guy has a pretty devoted following.

As for what the precise plot of “Resurrection” is I can only guess. Does the guy seek vengeance on his murderers? Seems unlikely, given how he preached peace like most Essene rabbis. Perhaps he will return to his preaching or start a successful carpentry business, now knowing the risk of running afoul of the Romans is a bit too much.

Whatever Jesus ends up doing in the sequel we hope those monster-looking folks, presented as Jewish priests, are done away with. They weren’t funny, though I suppose the attempt at levity was appreciated.

It’s still early days, of course, and given what happened to Gibson’s Judah Maccabee project, and the fact that we’ve reported on this before, like, two years ago, this may not pan out after all. If it does, though, I still may not show up. He didn’t quite hook me with the first one.

Mel Gibson still working on that ‘Passion of the Christ’ sequel. But what’s the audience for that?