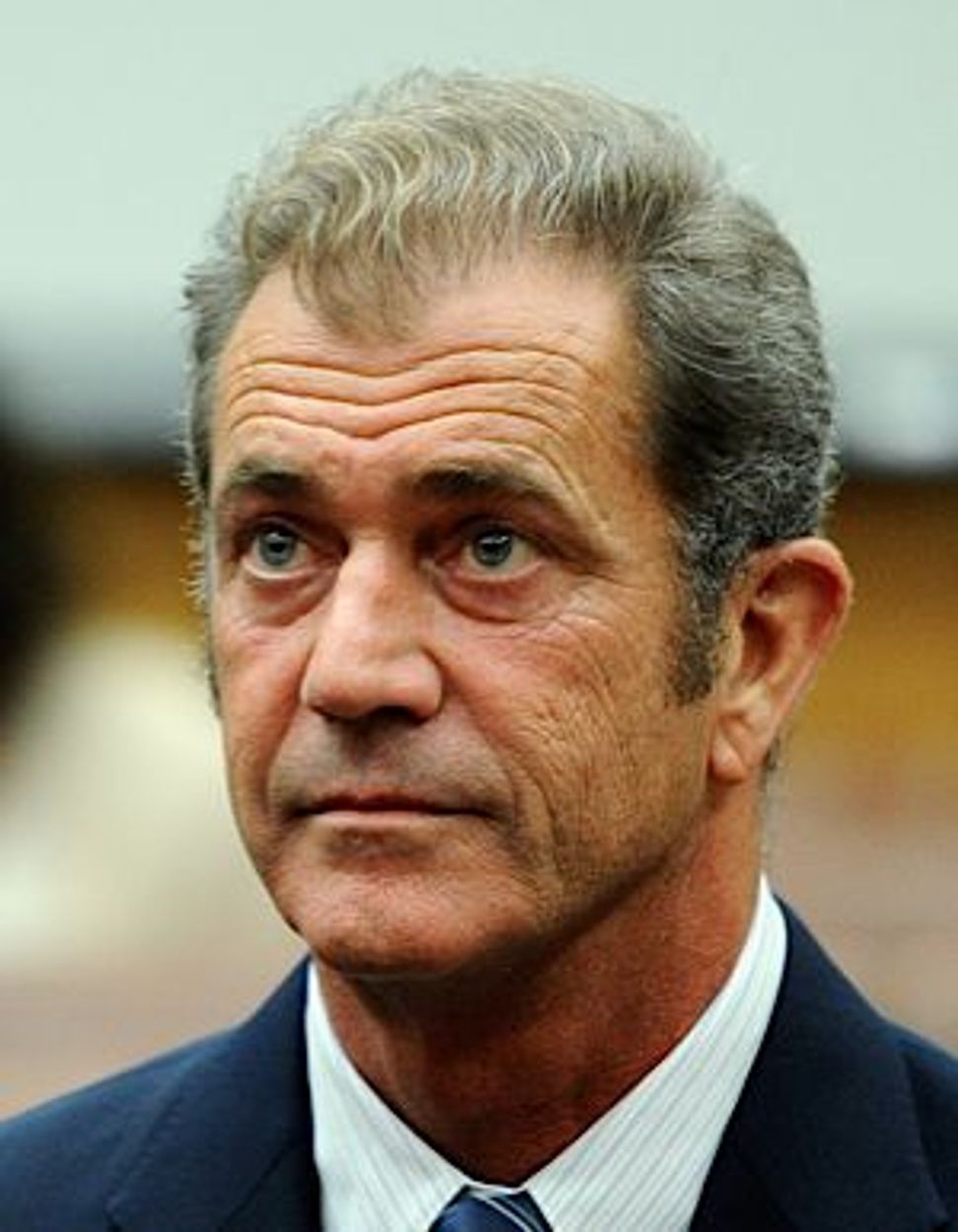 In a bit of a shocker, Deadline reports that the actor and filmmaker is teaming up with screenwriter Joe Eszterhas to make a movie about Judah Maccabee for Warner Bros. Yes, that Judah Maccabee — the Hasmonean military leader who fought the tyranny and religious oppression of the Asyrian-Greeks against the Jews in Judea in the 2nd century B.C.E.

Forward readers will recall the filmmaker’s alcohol-fuelled diatribe against Jews in 2006. But “having put some painful personal issues behind him, Gibson is determined to get back to making movies. He has long wanted to make this film about heroic Jews, and it was discussed even when he was under fire after his drunken anti-Semitic rant during a 2006 Malibu arrest,” Deadline.com explained.

This Hanukkah-related project would be a return to moviemaking not only for Gibson, but also for Eszterhas, who dropped below the Hollywood radar for many years after making a name for himself writing such movies as “Basic Instinct” and “Flashdance.” In the late 1980s Eszterhas penned two films with Jewish themes: “Betrayed,” about an undercover FBI agent investigating white supremacists, and “Music Box,” about a Hungarian immigrant to the U.S. accused of Nazi war crimes.

One would imagine that the story Gibson and Eszterhas’s film will tell will not be the one taught in most Hebrew school classes. If they do their homework, the filmmakers will know that Judah Maccabee was not necessarily such a heroic figure to his fellow Jews. An accurate account of the history would include not only action-packed scenes of guerilla warfare against the Asyrian-Greek forces set in the Judean Hills, but also scenes of lesser-known intra-Jewish sectarian violence. Gibson might want to make note of the fact that the Maccabees didn’t put up with anti-Semites of any kind.

Given his talent for bringing epic struggles to the silver screen, Gibson’s attraction to the Judah Maccabee story is clear. It is less clear as to whether there are other motivations for the controversy-courting Gibson to make this movie.

We all know what happened when the conservative Catholic Gibson made a film about one famous Jew in history. It’s unsettling to think what might happen when he makes one about another. We’re guessing that it would be nothing less than a miracle for Gibson to get this story right.