What King Solomon, Gwyneth Paltrow and other Jewish luminaries taught us about the 2020 election 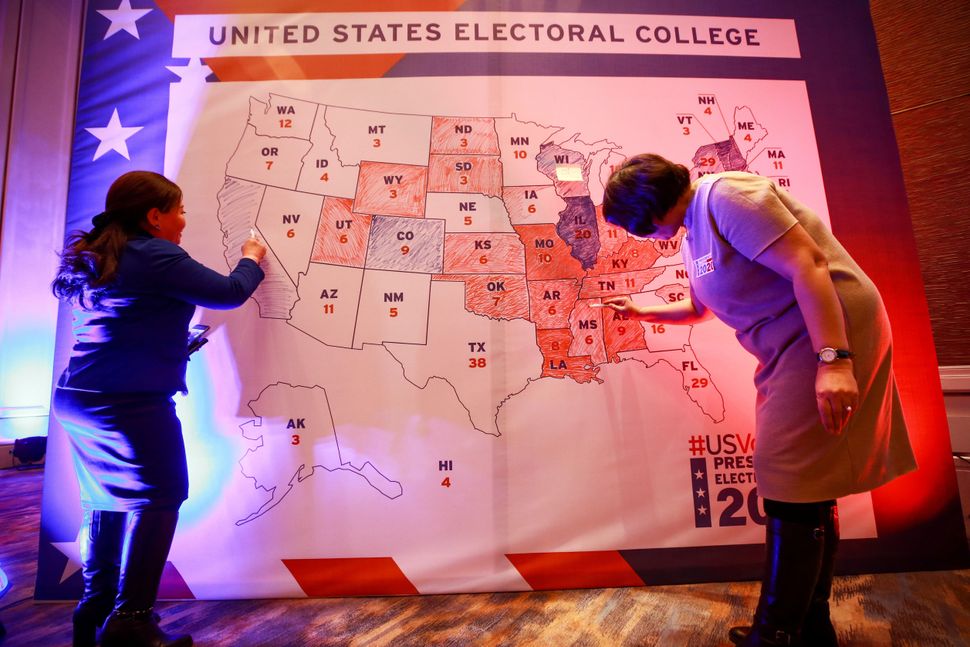 People color in an electoral map on November 4, 2020 Image by Getty/BYAMBASUREN BYAMBA-OCHIR/Contributor

If you’re anything like us, you spent last night toggling between cable TV, the infamous New York Times election needle and supposedly “soothing” Netflix picks, all while clutching the pint of ice cream you’d intended to save for the inevitable post-election civil strife.

As it became clear that election night was becoming election week, we knew we needed better strategies for passing the time . We pined for the sage advice of our ancestors, and we got it: as we drifted off into a fever dream of electoral graphs, we found ourselves wondering how Jewish luminaries might have viewed this election.

Here’s where we ended up, who we met, and what they told us to do while we’re waiting to find out what’s going on in Pennsylvania. 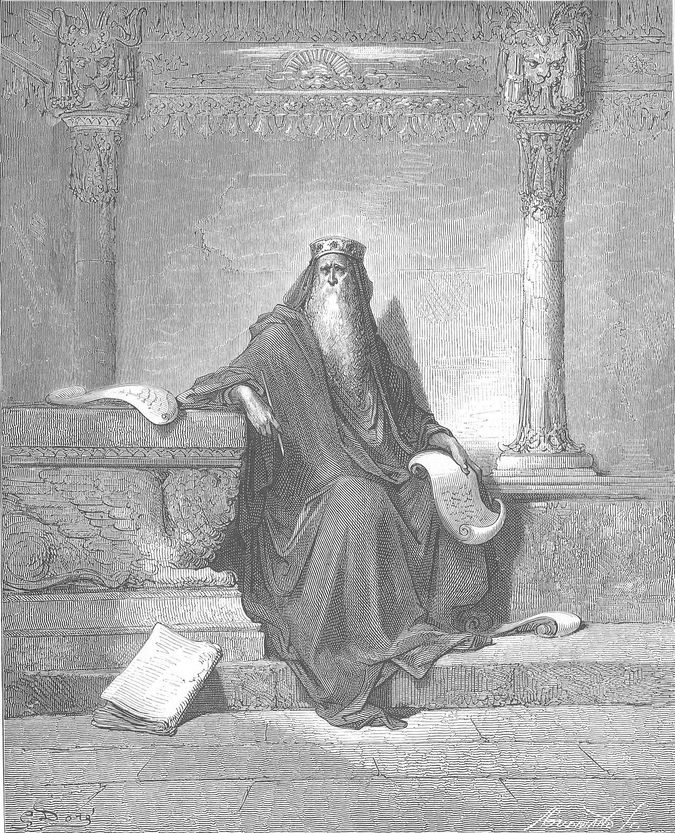 “If it helps,” PJ suggested, “imagine our land is a baby.”

He then suggested a brutal, geographically untenable division of the United States between blue and red states. Somewhere in the corridor of time space, Shakespeare’s ears pricked up and Jefferson Davis got goosebumps. 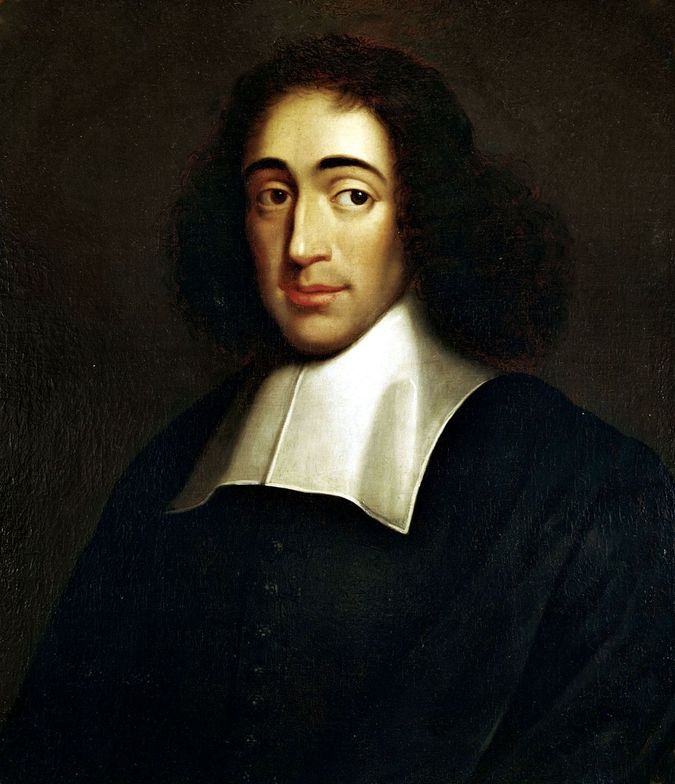 “The basic purpose of democracy is to keep people rational, as far as possible, in order to live in peace and harmony,” Spinoza proclaimed, through alarming coughs, in his lens-grinding studio. “An entire people will never transfer its rights to a few people or to one person if they can reach agreement among themselves.”

In his eyes, he said, the United States is probably failing at the democratic project and its end goal of liberty, and certainly failing at rationalism. But it wasn’t really our fault, he said. President Trump, who couldn’t even manage his own affairs, was not up to caring for the public interest, and knew his only hope was deception. That’s why he was calling for a premature verdict and a court battle.

On that promised contest, Spinoza had this to say:

“Men of leisure are never deficient in the ingenuity needed to enable them to outwit laws framed to regulate things which cannot be entirely forbidden. He who tries to determine everything by law will foment crime rather than lessen it.” 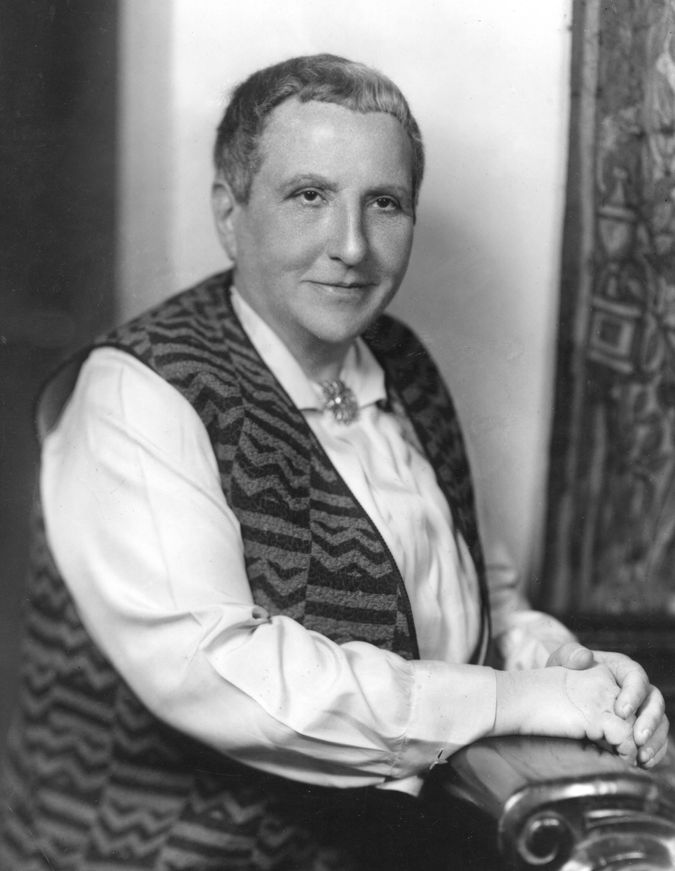 The floral couches, original Cubist paintings and pervasive scent of cigarette smoke left us in no doubt of our location: 27 Rue de Fleurus, the Left Bank salon from which Gertrude Stein surveyed nearly half a century of increasingly grim American politics.

Stationed beneath a Picasso portrait, Stein shared her simple advice: escape for Paris, publish several confessional works of literature and leverage friendships with avant-garde artists to build up a trove of priceless objects. France has seen its fair share of strongman regimes, but there are ways to deal with that.

We explained that, due to the deadly disease rampaging unchecked through the nation, France had closed its borders to us. The closest we could come was a visit to the Met Museum, where, properly masked, we could gaze upon Stein’s moody visage through a (thinner-than-usual) thicket of selfie sticks. Though she didn’t quite grasp the concept of face coverings, Stein remained undaunted. “America is my country, but France is my hometown,” she remarked. We looked at each other in amazement — why hadn’t we thought of that before? We may not have French passports, but we’re pretty sure those noble sentiments will get us across the border. 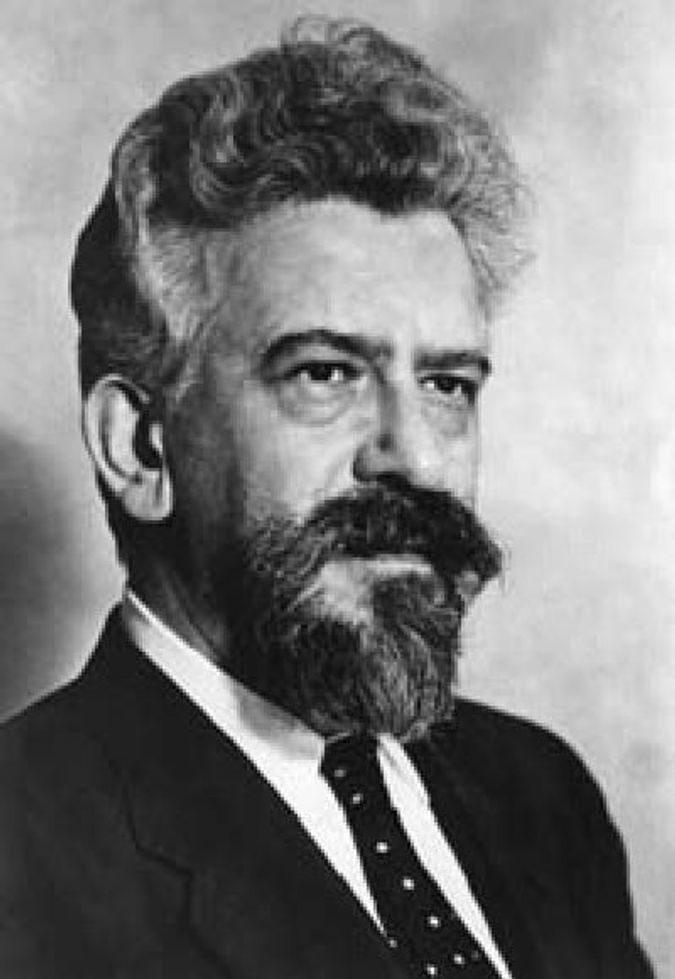 American Jewry’s mensch-in-chief greeted us from a desk stacked high with brochures from every summer camp and Jewish organization that has ever featured quotes from his speeches in its promotional materials.

“Our goal should be to live life in radical amazement,” he told us. We replied that we’d already achieved that: We were radically amazed at the failure of national polls to accurately predict a second consecutive election.

Frowning, he clarified: “Get up in the morning and look at the world in a way that takes nothing for granted.” If the last four years and the current necessity of disinfecting our groceries has taught us anything, we assured him, it was the importance of this lesson.

He sighed and spelled it out: We needed to stop watching cable news, stop pretending that liking snarky tweets constitutes meaningful social action and stop freaking out our parents by begging them to stock up on canned goods. The election was out of our hands, and we should hunker down and bake some sourdough.

Inspired, we vowed to call our mothers and pay more attention to the wonders of everyday life. “Justice, justice, we shall pursue,” we said, while refreshing Twitter on our phones. 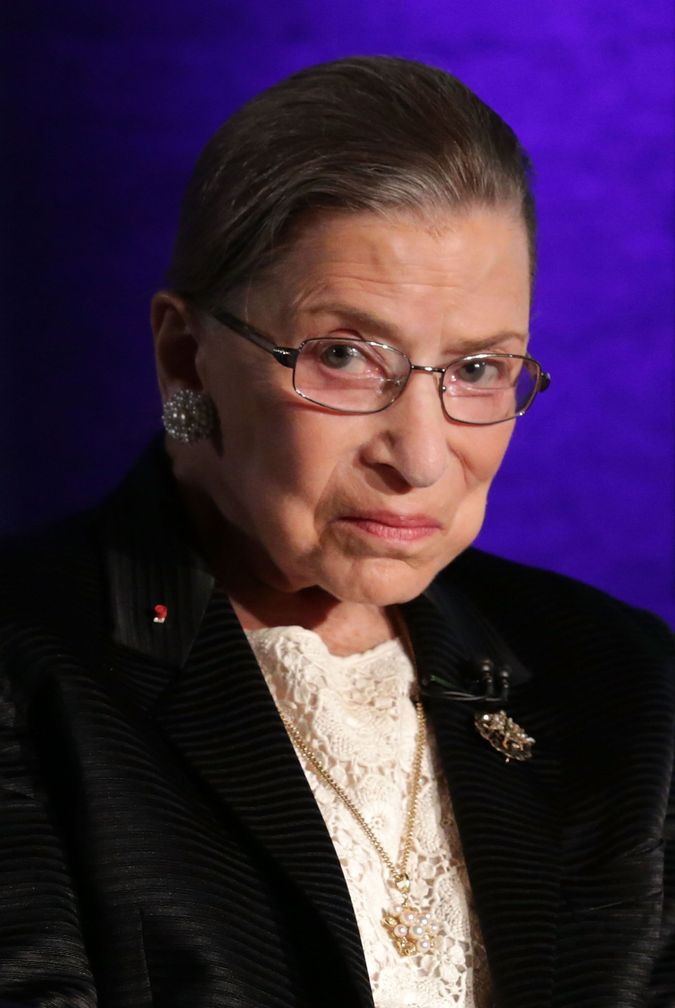 Proving that Etsy does in fact ship to the Great Beyond, the late Supreme Court justice appeared to us clad in a “notorious RBG” t-shirt and clutching an “I Dissent” mug.

As she often did during her lifetime, she reminded us that “real change, enduring change, happens one step at a time.” In other words, we should start learning about our local ballot initiatives — or, you know, go to law school and then use litigation to reframe the concept of gender equality.

Before we departed, Ginsburg asked us to bring one important message to our fellow earthlings: Using 20,000 perfectly good tampons to create a portrait of her face, and then displaying it in a pricey boutique hotel does not, sadly, constitute “real change.” 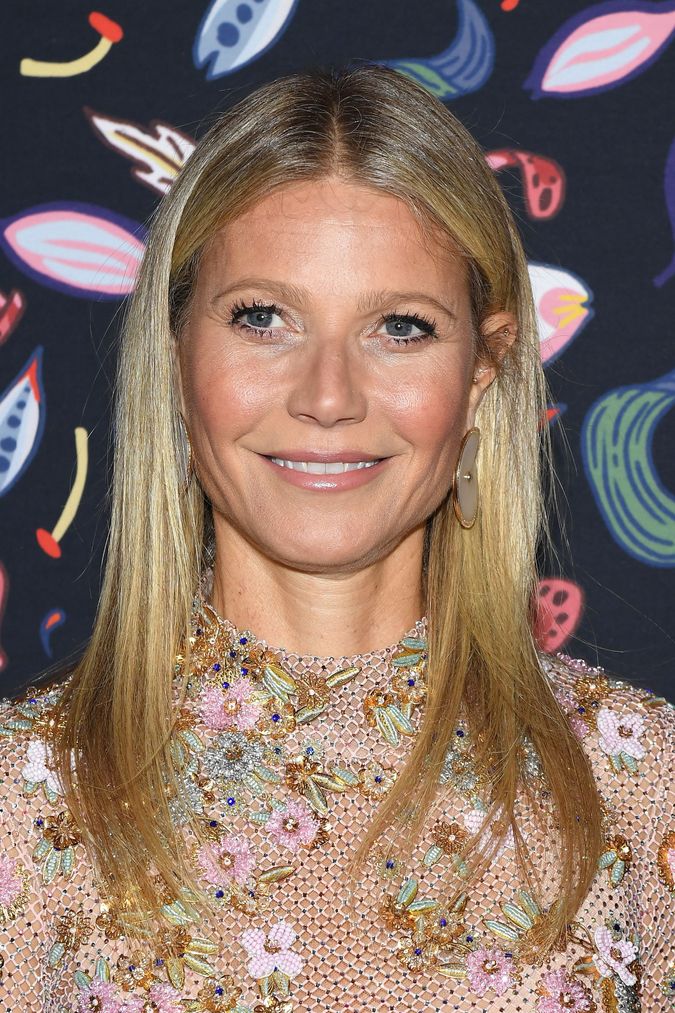 We found ourselves in a $13,600 portable study pod stationed outside Gwyneth Paltrow’s Los Angeles mansion. Before us, seated in a futuristic armchair designed to assist with home births, sat the Goop guru herself, bathed in a benevolent glow she’s acquired through years of of doling out expensive and scientifically dubious wellness advice.

We explained to Gwyneth that the weary American populace desperately needs some advice on practicing self-care.

“Really, if you can figure out how to spend time with the people you love, how to laugh, and how to take care of yourself, that’s the whole thing right there,” Paltrow declared. For example, we could distract the people we love from electoral woes by searing them some artisanal Japanese steaks, available on her website for just over $2,000.

When we pointed out that this sum was far greater than the one-time stimulus check that many Americans, a large number of whom are currently unemployed at historic rates, received several months ago, a frown marred Paltrow’s otherwise unlined face. Instead, she proffered several other items from her gift guide for contested elections: a pyramid-shaped commode, a post-structuralist vulva coloring book and a leather bag designed to transport watermelons (price on request).

That a market for these items exists, she assured us, is a testament to America’s thirst for innovation — not evidence of the gross economic inequalities that lead to partisan, rage-filled politics.

We left Gwyneth behind, bidding farewell to her manse, tiptoeing past Apple’s room and, with her and our other luminaries’ words of wisdom, awoke to await results, knowing no more than anyone.

What King Solomon, Gwyneth Paltrow and other Jewish luminaries taught us about the 2020 election