Now that Donald Trump has pardoned Charles Kushner, many are just now hearing for the first time of the classic story of a real estate magnate who hired a sex worker to sleep with his brother-in-law and sent a tape of their tryst to his sister on the days before her son’s engagement party to dissuade her from cooperating with a criminal investigation into his illegal campaign donations. Ah, families!

Given the drama that has attended the Kushner clan, a film treatment is all but guaranteed. The only real question is whether it will arrive on basic cable, a premium network or in theaters with major talent and an Aaron Sorkin script. In any eventuality, we have you covered with an absolute bullet-proof dream cast. Here’s who should play who in “The House of Kushner.” (Or whatever it’s called.) 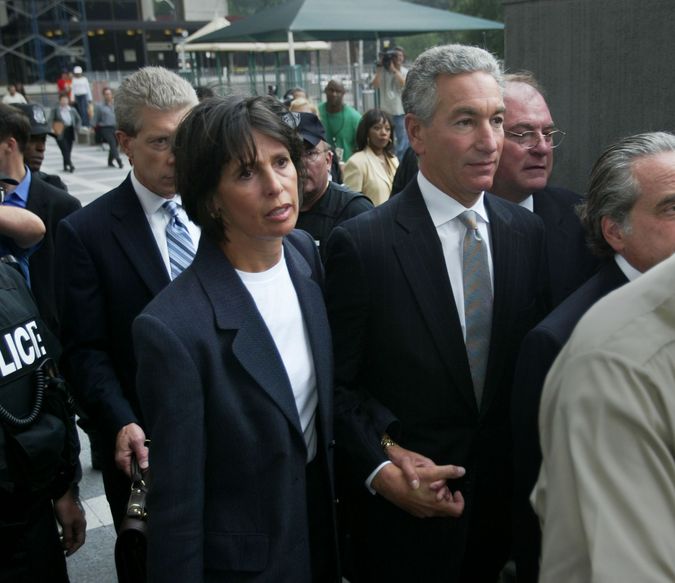 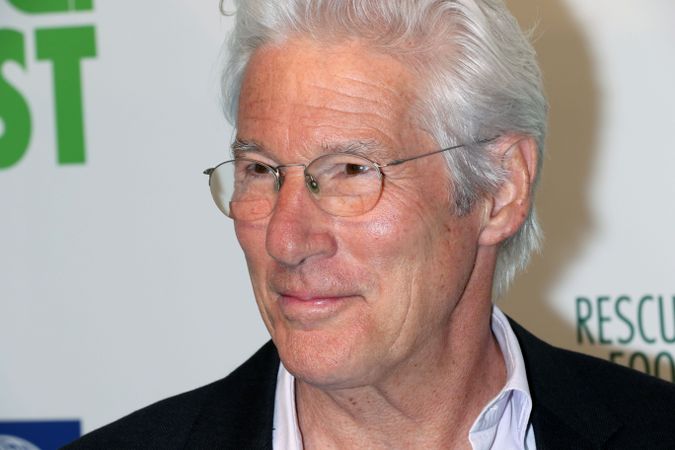 Hollywood’s most famous Buddhist doesn’t tend to go for unsavory roles, but he has some experience playing machers deeply connected to the Jewish community. In “Norman,” for instance, he plays a fixer who gets in too deep with an Israeli politician while trying to save his local synagogue. Norman overreaches, ends up in a garbage pile and somehow gets involved with the Middle East peace process. Unlike Charles, Norman gets away with it, but Gere’s resemblance to the Kushner patriarch should make him a top pick for the part. 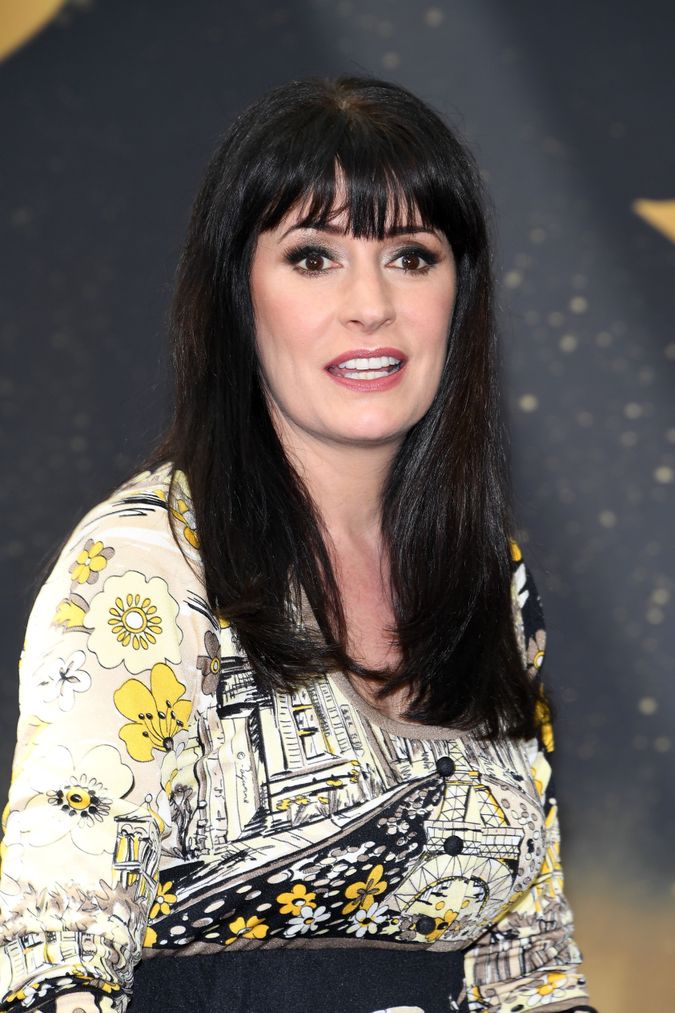 Charles’ wife Seryl is something of an enigma. But sometimes that kind of clean slate is a gift to an actor, particularly one whose talents are often overlooked. Recently, Brewster portrayed the tragic actress Tallulah Bankhead. She played an FBI agent and has a long history voicing cartoon characters, including a Katharine Hepburn-inspired pig reporter on “Bojack Horseman.” In short, she’s got range. If anyone can get to the bottom of who exactly Seryl is, it’s the woman whose career survived “Huff.” 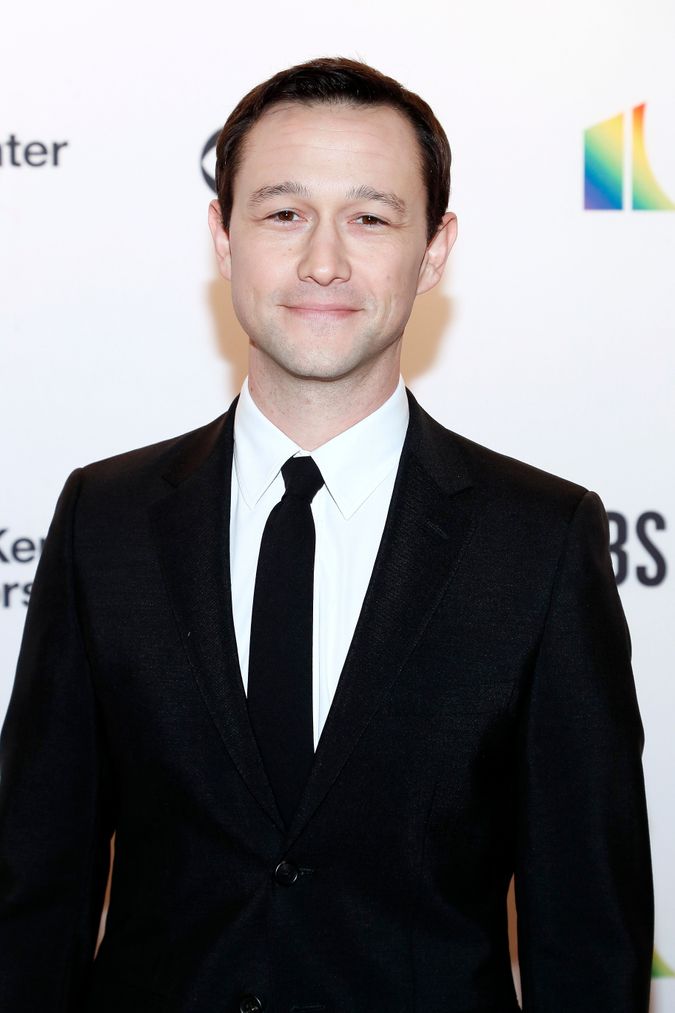 The actor they got to play Jared for “The Comey Rule” looks exactly like him — but he also barely did anything and so can’t be trusted with such a key role. Over a long career, Gordon-Levitt has proven himself as a socially maladept smarm in between spurts of extreme charm. He’ll deliver in a way Kushner rarely did in the White House. 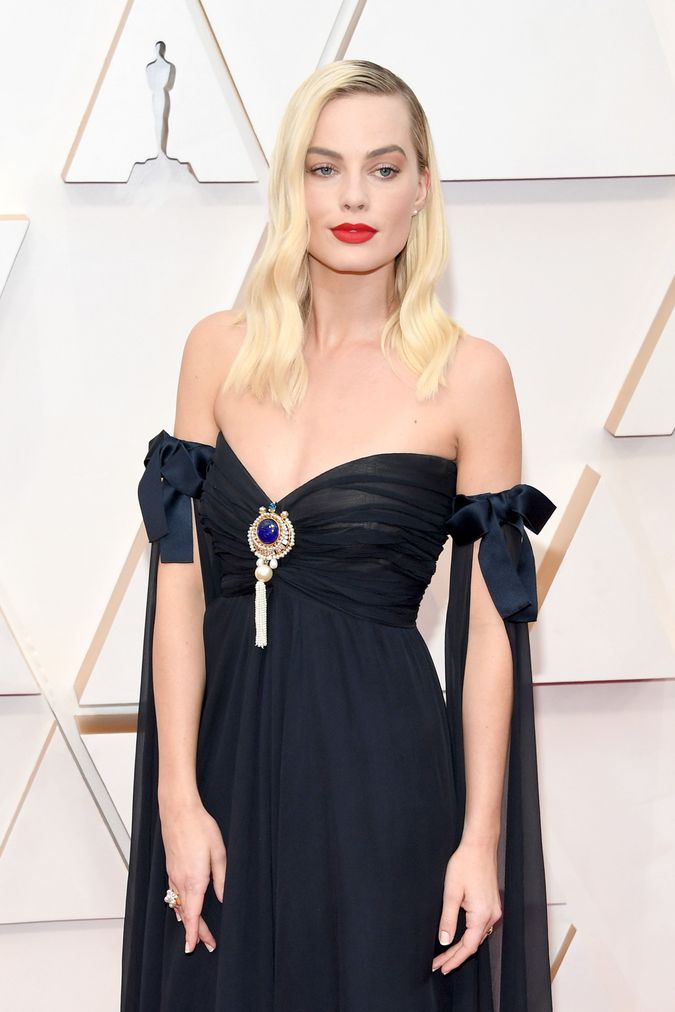 This one’s tough. Ivanka doesn’t really look like anyone but other Trumps. Somehow she made that look work for her. Robbie is good in everything, though. If she could play Tonya Harding convincingly, Ivanka should be a breeze as I sense she’s not nearly as complex 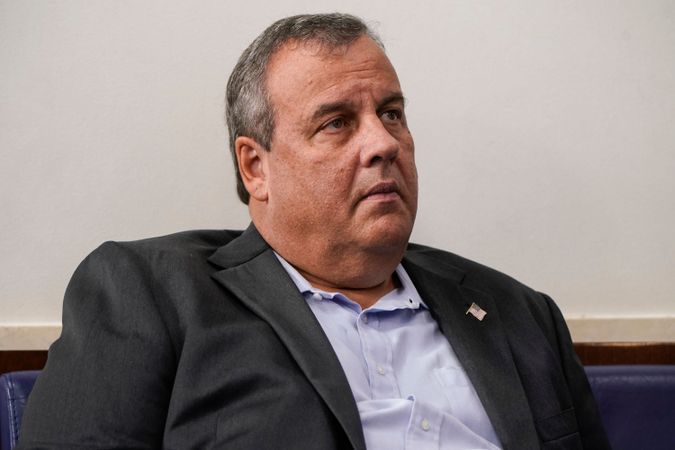 In the tradition of casting funny Jews as Catholic prosecutors with political ambitions (see Richard Kind’s baffling turn as Rudy Giuliani in “Bombshell”), we submit “Curb Your Enthusiasm” star Jeff Garlin. We think he’ll rise to the occasion of a dramatic role holding Charles accountable. Plus, how great would it be to see the actor recreate this moment: 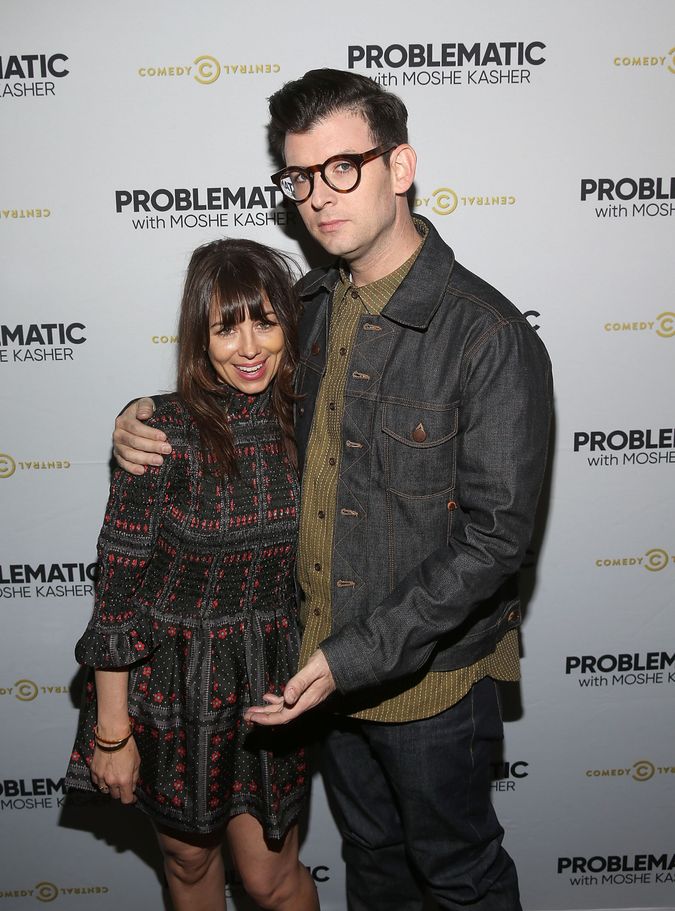 It’s tough to find pictures of Charles’ sister and brother-in-law, but why not give the parts to a real-life couple that would probably have a sense of humor about an absolutely disgusting instance of familial blackmail? 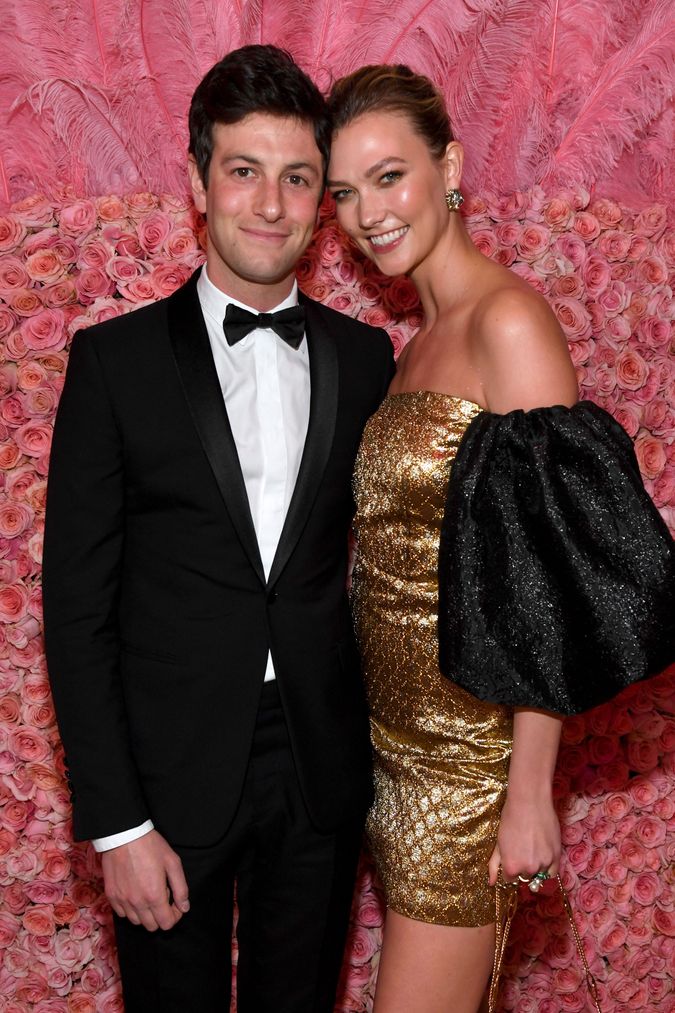 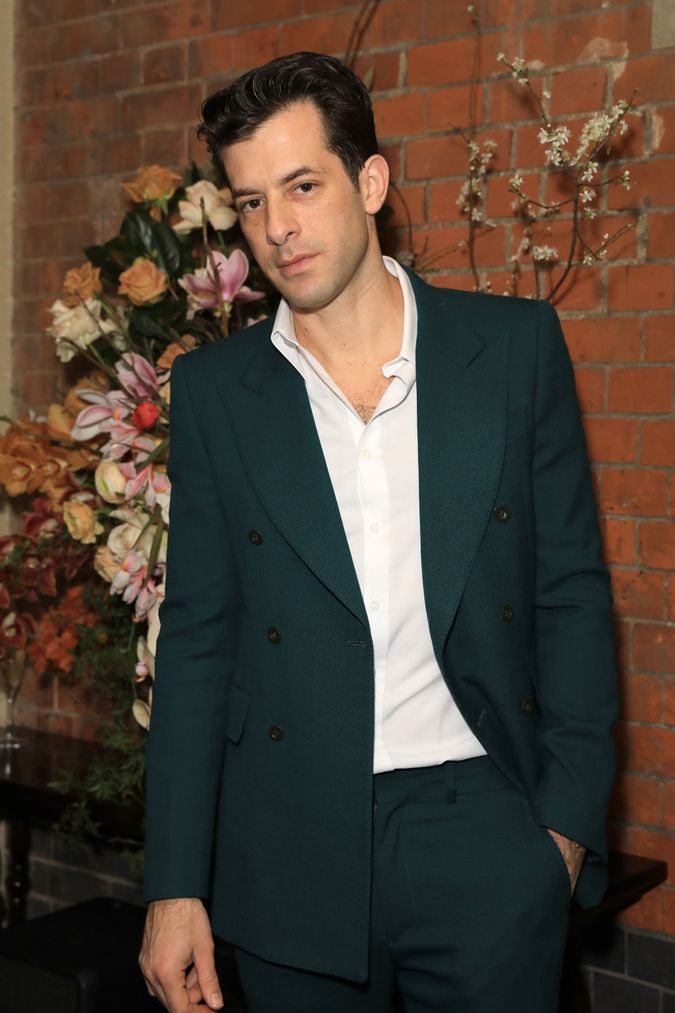 Ronson kinda looks like Jared’s younger brother and understands what it’s like to be a serious observant Jew. Can he act? I have no idea. I’m not even sure he can do a normal American accent (he’s got a weird mid-Atlantic thing going on) but that’s all beside the point. We want Ronson involved so he can collaborate with his onscreen love interest who is … I mean, it has to be. Many speculate that Swift and Kloss, who were best friends for years, are secretly an item. Whatever one makes of those claims — and a lot of people are incredibly convinced — this casting would throw Tumblr into a frenzy. Is it a betrayal? Is Swift knowingly participating in something Kloss would endorse (we know from multiple sources she didn’t get along with Seryl)? It’s worth it just to keep the rumor mill running. Plus, with Swift and Ronson onboard you have a guaranteed hit single for the soundtrack — and probably the movie’s only Oscar.