As ‘Gatsby’ enters the public domain, how to handle its one Jewish character 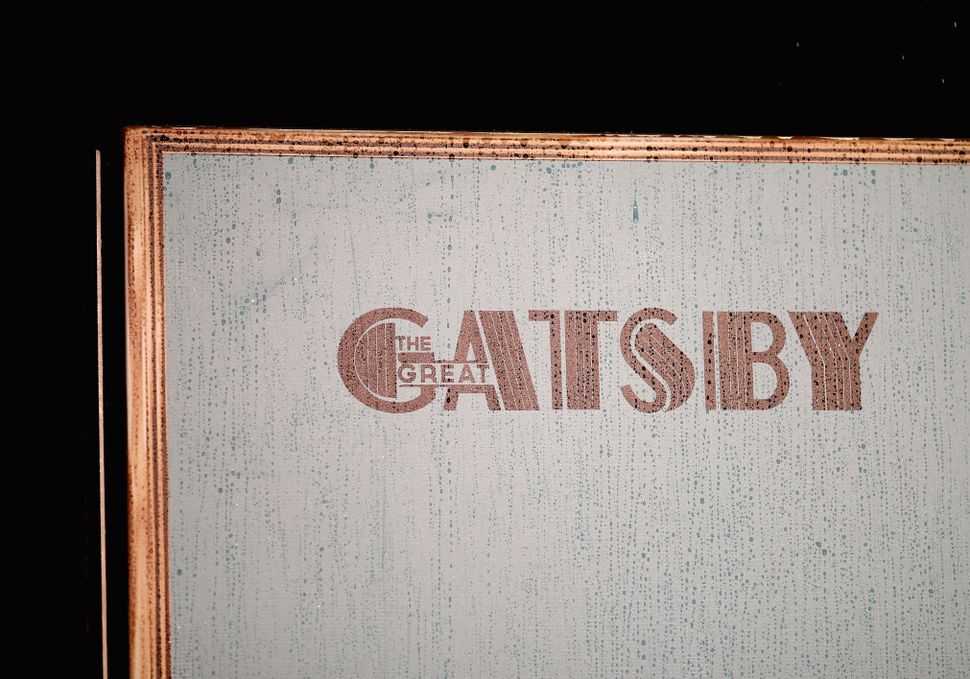 “The Great Gatsby” wades into the treacherous pool of the public domain on Jan. 1, 2021. Expect musicals that douse Broadway stages with green light, a Warby Parker ad campaign abusing the eyes of T.J. Eckleburg and the inevitable Ryan Murphy origin story, “Carraway.”

F. Scott Fitzgerald’s classic tale of the tainted American dream is sure to lose much of its power as every minor character in West Egg receives an unwarranted, birth-to-death psychological profile. Knowing that’s coming, I beg the public: Please take care with Meyer Wolfsheim.

In the novel, Wolfsheim is a shadowy figure of the criminal underworld described as a “small, flat-nosed Jew” with ample nostril hair, tiny eyes and cufflinks made from literal human molars. Likely inspired by racketeer Arnold Rothstein (he claims to have rigged the World Series), Wolfsheim speaks with a heavy Eastern European accent and is implied to be a bootlegger who took Gatsby under his wing. Kinda problematic, right?

Well, if you trust your high school English teacher, Wolfsheim’s obscure presence in the book reveals Nick Carraway’s prejudices, or else Fitzgerald’s. Still, he can kind of be overlooked. He’s an important, but ultimately minor, character with some real world equivalents — though I doubt Rothstein ever wore cufflinks made from freaking human teeth.

With the story’s lifted copyright, however, comes what should be an easily resistible urge to plumb one of the novel’s most compelling mysteries: How exactly Gatsby got great. If ever a story was clamoring for a more thorough explanation, and needed one less, it’s how James Gatz transformed himself from a poor war vet from North Dakota to a sociopathic millionaire. Wolfsheim is the key mentor in that journey, and so will surely feature much more prominently should Baz Luhrmann (with or without a de-aged DiCaprio) take on Gatsby’s early days during Prohibition.

So, a word, Baz. Or Ryan Murphy. Or, I don’t know, Joyce Carol Oates. When you write Wolfsheim — if you must — maybe don’t steer into easy antisemitic tropes of greed and otherness and the usual Svengali stuff. Perhaps a sympathetic, young Don Vito Corleone treatment is in order; we doubt Wolfsheim had an easy time of things when he first came to America. Consult with historians of Jewish immigrant life. Please, please cast a Jew, or at least an Italian, if you’re going to have him say things like “gonnegtions.” Maybe explain that the cufflinks are actually his kid’s baby teeth or something. Yeah, no, actually don’t do that. Do away with the cufflinks altogether.

And, if you could have other Jewish characters who aren’t secretly manipulating events, baseball or otherwise, that would also be good. Most important, please don’t feel compelled to give us “The Rise of Wolfsheim” or any such thing. No one needs to know the details of this guy’s shtetl or first tenement apartment.

I would, however, not mind a look at Eckleburg’s optometry practice.

As ‘Gatsby’ enters the public domain, how to handle its one Jewish character