Before “Hester Street,” Jewish-American women characters who looked and acted “too Jewish” were often ridiculed 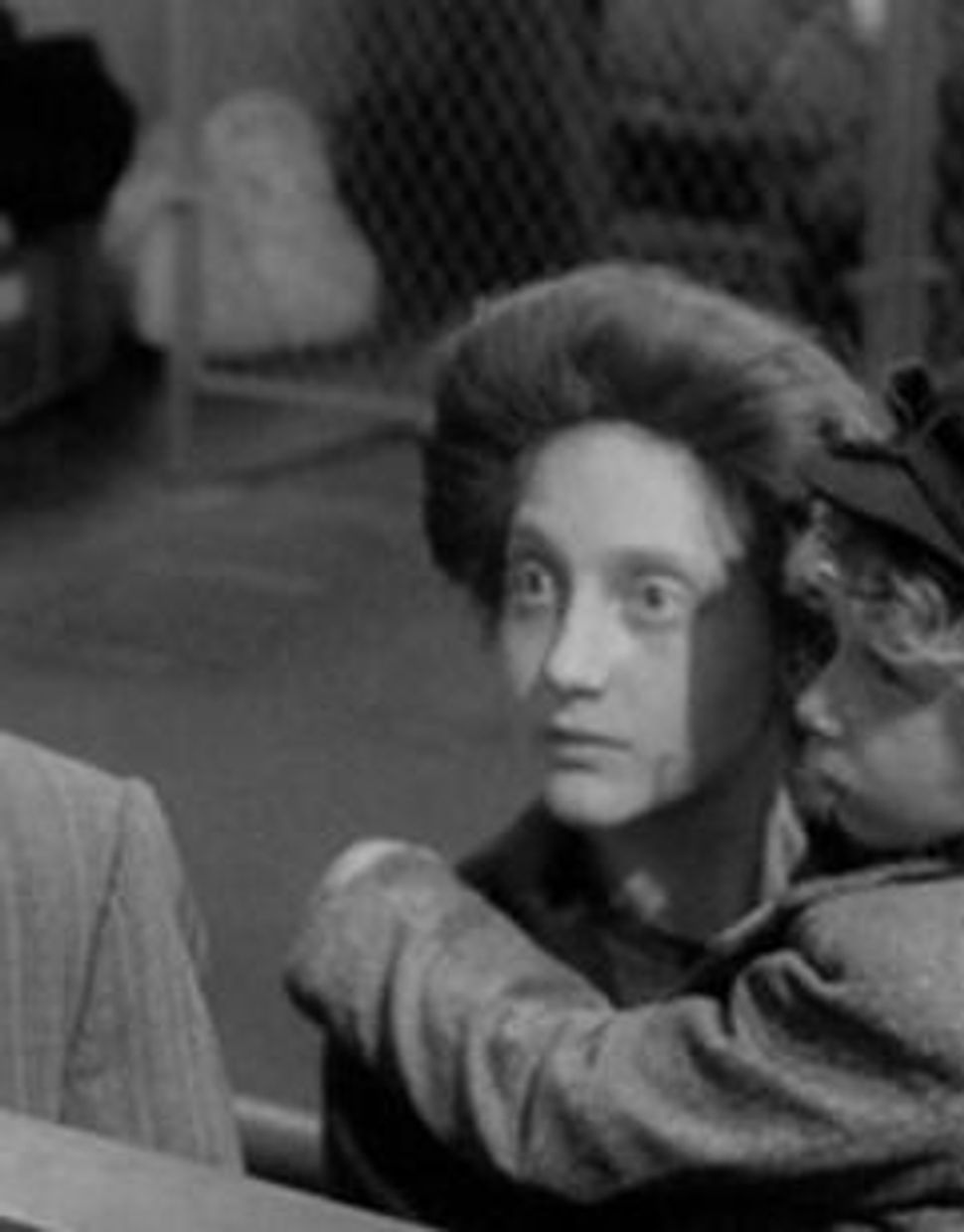 When I heard about the passing of American film director Joan Micklin Silver, it immediately brought to mind what I consider to be a remarkable work of hers: the 1975 film, “Hester Street”.

Based on Ab Cahan’s 1896 novella, “A Tale of the New York Ghetto”, the film tells the story of a Jewish Eastern European immigrant called Yankl (played by Steven Keats) who’s eager to assimilate into American society, quickly replacing his Yiddish name with a less ethnic equivalent, Jake.

When Jake brings his soft-spoken, pious wife, Gitl (Carol Kane) and son Yossele over from the old country, he’s repelled by her devotion to Jewish law and tradition and tries to “Americanize” her. Seeing that he can’t make her over, he grows more frustrated and abusive, mocking her, humiliating her in front of others and – when even that doesn’t help – using physical force.

But Gitl doesn’t give in. As she learns more about this strange new world, she begins to find a way to adapt, without giving up her Jewish identity, revealing a deep spiritual strength behind her modest, gentle demeanor. By the end of the film, as the couple goes through divorce proceedings, Gitl actually comes out ahead financially.

I was 18 when the film came out and the impact it had on me as a Jewish woman coming of age was powerful. Before “Hester Street,” Jewish-American women characters who looked and acted “too Jewish” were often ridiculed. The 1972 comedy, “The Heartbreak Kid”, written by Neil Simon and directed by Elaine May, was a perfect example.

In it, a newly-married Jewish couple spend their honeymoon in Miami Beach, where the groom immediately regrets having married his very identifiably Jewish wife and chases after a beautiful, blonde-haired WASP-y college student.

Although the film was meant to be satirical, the message was clear: Jewish women, please don’t be so Jewish. It’s a major turnoff.

In “Hester Street”, on the other hand, Silver treats Gitl, also a very Jewish female character, with empathy and respect. Gitl comes across as a kind, supportive wife and mother. She wears a sheitel (wig) and modest clothing, and speaks Yiddish freely, wholly comfortable with her Jewishness. When she and Jake argue, she holds her ground, but does so calmly and rationally.

The dignity with which Silver imbued Gitl was a revelation. Women like me, with names like Rukhl or Freydl or Penina, with curly, frizzy hair, didn’t need to change our names or get our hair straightened.

But “Hester Street” was remarkable for another reason. This was the first time that an American director shot entire scenes in Yiddish. Yes, you could hear some Yiddish in previous films, but they were only random words and phrases, obviously intended to elicit laughs (think Mel Brooks’ 1974 comedy, “Blazing Saddles”). In “Hester Street”, though, the two main characters speak to each other and quarrel in Yiddish, bringing a sense of authenticity and historic accuracy to the drama.

Even more impressive, the Yiddish spoken in the film was grammatically correct and pronounced with the proper accent and intonation, despite the fact that neither Keats nor Kane knew the language. Silver had apparently gone to great lengths to find Yiddish experts who could coach the actors on how to get the Yiddish just right. But good coaching isn’t enough, says Yiddish actress Yelena Shmulenson, who has coached numerous people for theatrical productions and movies. “Yiddish coaching is 50% of the job,” she explained. “The other 50% is the ear of the actor being coached. Joan Micklin Silver got really lucky and got people who had a natural ability that was then enhanced by superb coaching.”

Itzik Gottesman, a Yiddish folklore expert and former Forverts editor who teaches the language in the University of Texas at Austin, shows “Hester Street” each year to his Yiddish class and to the students in his course on Jewish-American immigrant culture. He also shows the powerful divorce scene to his Yiddish folklore students. “The dialogue in the film is so authentic and the acting is exceptional,” he said.

Michael Wex, author of the books “Born to Kvetch” and “Just Say Nu” says that the film made a deep impression on him, too.

“Like many others, I was thrilled to hear them speaking real Yiddish in ‘Hester Street’ instead of the usual unintelligible nonsense that passes for Yiddish in so many Hollywood productions,” Wex said. He was also happy to see the Yiddish actor and radio commentator Zvee Scooler speaking real mame-loshn in his role as the rabbi in the divorce scene, “instead of being reduced to playing some little Jew with a funny accent.”

And it was especially gratifying for him to hear actors like Carol Kane speaking the language so beautifully. “I nearly fell off my chair when I learned that she didn’t know Yiddish,” he said.