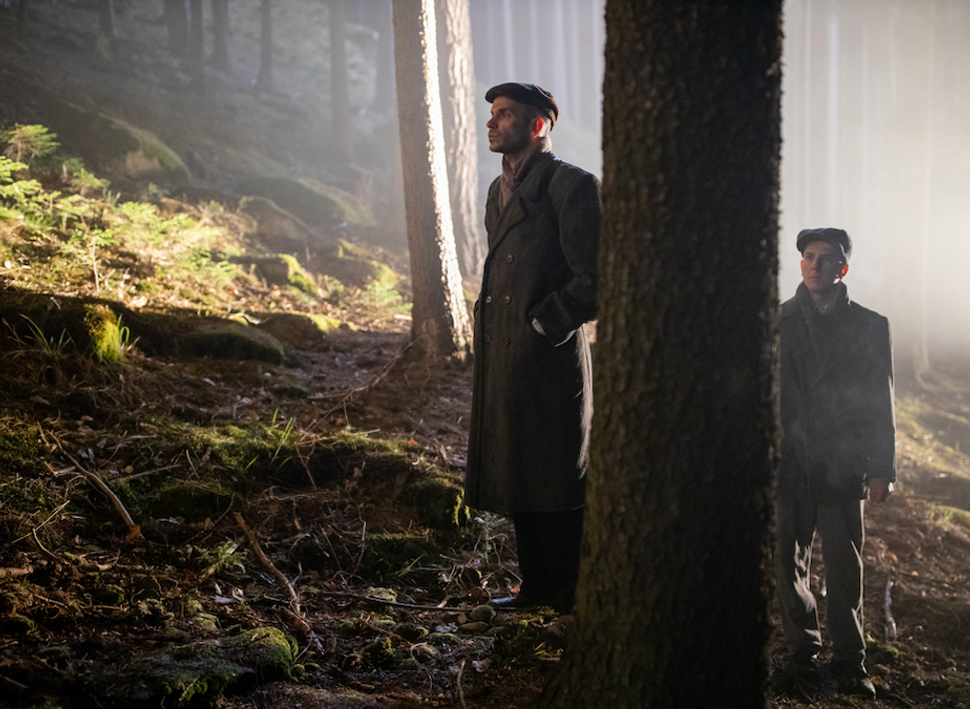 “The Auschwitz Report.” Image by Courtesy of Peter Bebjak

When Alfred Wetzler and Rudolf Vrba escaped Auschwitz in 1944, they didn’t just save themselves.

The two men, both Slovak Jews, used data secretly compiled during their time as sonderkommandos in Auschwitz to write the eponymous Wetzler-Vrba report, which provided one of the first eyewitness accounts of the death camp’s infamous gas chambers. Publicized by the BBC as Hungary was deporting its Jews en masse to Auschwitz, the report helped put an end to the country’s deportations. Decades later, historian Sir Martin Gilbert declared that Wetzler and Vrba set in motion “the largest single rescue of Jews” during WWII.

Despite the magnitude of this feat, Wetzler and Vrba have largely faded into the annals of Holocaust historiography.

That may change with the release of the Slovakian film “The Auschwitz Report,” a fictionalized account of their escape which has been chosen as the country’s candidate for Best International Feature Film at the 2021 Oscars.

The film, which details not only Wetzler and Vrba’s escape but the surreal difficulty of getting those outside the camp to believe their tale, seeks to revitalize the two men’s legacy at a moment when alt-right movements are gaining traction across Europe. Director Peter Bebjak, known for the 2017 crime saga “The Line,” brought several decades of experience across film and TV genres to a project that is at once a thriller, a horror movie, and a political drama with urgent modern implications.

“This era we live in needs heroes,” Bebjak said. He found these two in his own backyard.

Reached via Zoom at his home in Bratislava, Bebjake spoke through a translator to the Forward’s Irene Katz Connelly about the modern politics that inspired the film and the difficulties of chronicling ugly episodes of his own country’s history. This interview has been edited and condensed for clarity.

I’d never heard of Wetzler and Vrba before watching “The Auschwitz Report.” How did you learn about them? 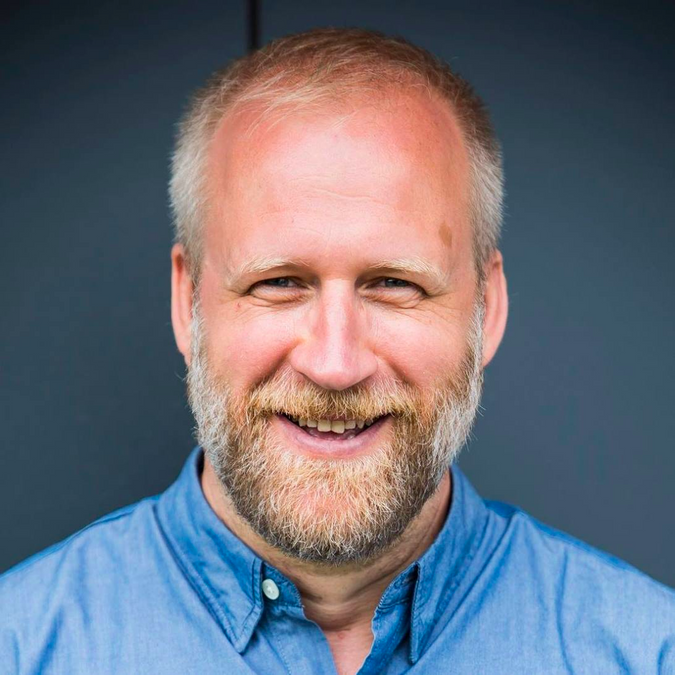 Slovakian director Peter Bebjak conceived of “The Auschwitz Report” as a response to modern political extremism in Europe. Image by Courtesy of Peter Bebjak

Both Vrba and Wetzler published their own books after the war. Vrba defected to the West, so he had a better chance to get his to the public. But Wetzler’s book was published in then-Czechoslovakia in a very small volume, because the Communist regime had very specific attitudes towards Jewish minorities.

You’ve written that you were motivated to make the film by the resurgence of political extremism in Slovakia today. What exactly about the current situation inspired you?

As we were thinking about making the film, we had elections in Slovakia. One party elected into parliament is an extremist group which draws inspiration from the fascist regimes.

The new representatives in parliament always have to take an oath. And this happened, just by chance, on the anniversary of the day when Hitler came to power. To honor the victims of WWII, some of the new representatives added a Star of David to their Facebook profiles. The reactions and hate speech from the supporters of these right-wing extremist parties were so wild. I was so pissed off, that it was an inspiration for me.

The worst realization is that these people are now in parliament, so they can officially say their ideas. It becomes a norm in society: You can suddenly say these things out loud.

What kind of research did you do to turn the report into a full-length film?

We went to each of the locations where the film takes place and talked to historians and experts, and also some women who were in Auschwitz as young girls. They spoke about what they remembered, how the camp functioned.

We had to go into very minor details. For example, there is a sentence in the script saying “The camp is waking up.” So now the question is, what does that look like? Who distributes the food, and what are the prisoners drinking from?

The details must be especially important because the film is so alien from anything we’ve experienced.

Yeah you’re right. We can’t even go near it in our own experience. We can’t even imagine that once not so long ago there was a place where something like that happened.

The film is very blunt about the failure of Slovak authorities to do anything about the deportation of Jews. Do you foresee pushback for this kind of unvarnished portrayal?

From 1939 to the end of WWII, there was the so-called Slovak War State, which was basically a fascist state. And in that time, the Slovak state sent its Jews to certain death, just to get the property of those people who were transported. It was the only country that did this. [Note: Slovakia was unique for paying the Third Reich 500 German marks for each Jew deported.]

It was a monstrosity that happened, and it happened in this area. We should always remember that our ancestors were able to do something like that to their fellow citizens — at the cost of whatever reactions. There will certainly be people who say “This is not true, it’s a hoax.” But it’s important to talk about it.

Are Slovakians today willing to acknowledge the grim chapter of history you’re exploring?

Young people in Slovakia hardly know what happened 40 years ago. For them, this is so long ago that they don’t feel any connection to it.

It’s important to remind them that there is a continuity in our lives, and that something like this can happen anytime if we lose interest in public life and in policy — if we let other people make decisions about our lives.