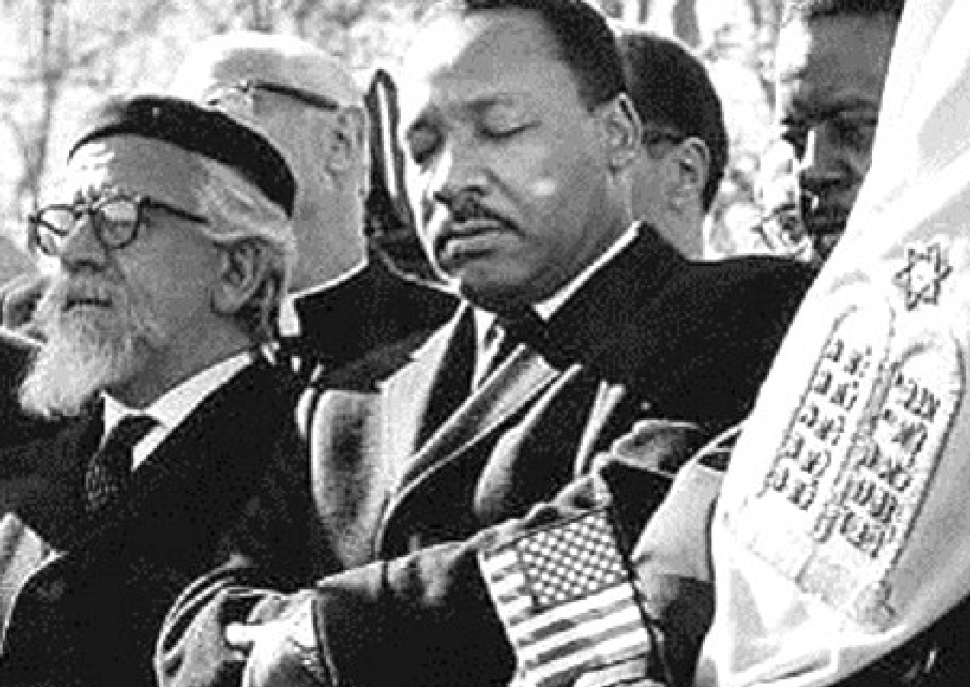 In March of 1968, in the throes of the American Civil Rights movement, Dr. Martin Luther King Jr. attended the conservative movement’s annual Rabbinical Assembly convention in the Catskills to honor one of his closest friends and collaborators, Rabbi Abraham Joshua Heschel. Upon arrival, King and Heschel were greeted by hundreds of rabbis lining the perimeter of a giant banquet hall, linking arms and singing “We Shall Overcome” in Hebrew. Just 10 days later, King was murdered.

This powerful story is told in the 2020 documentary film, “Shared Legacies:The African-American Jewish Civil Rights Alliance,” which chronicles the coalition between Black and Jewish Americans before, during, and after the Civil Rights movement. 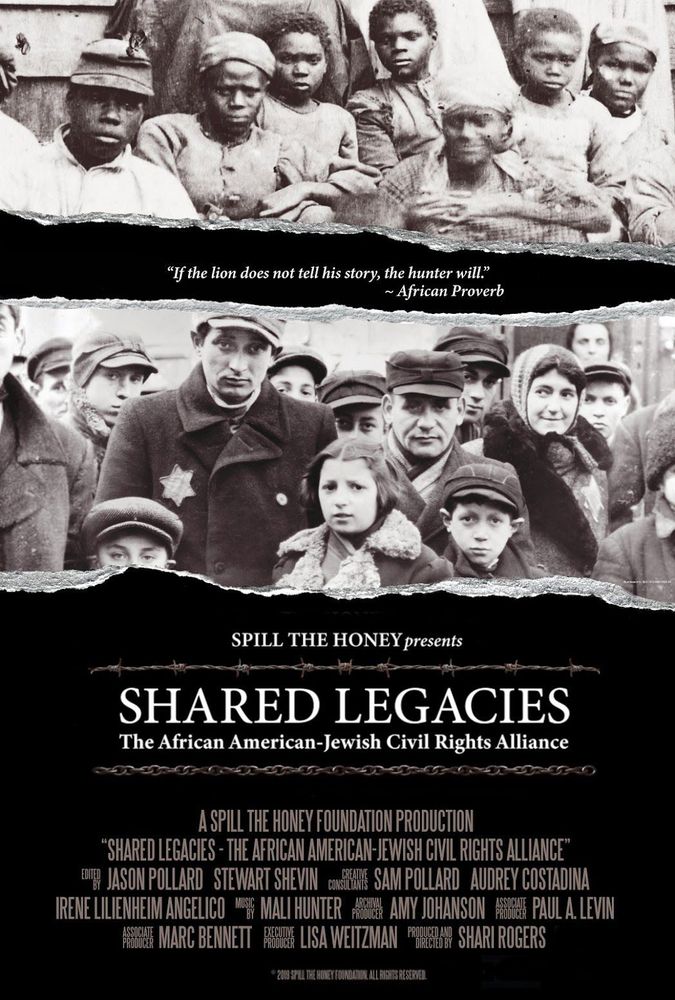 The documentary, which debuted at the Atlanta Jewish Film Festival in February of 2020, features interviews with members and leaders in the Black and Jewish communities, many of whom lived through and bore witness to the bond that formed between the two communities during the Civil Rights era.

“Many people don’t know this story, but it’s a significant and important part of American history that needs to be acknowledged,” said the film’s Jewish director, Dr. Shari Rogers. “These stories are not the ones in the history books.”

Through powerful archival footage and engaging interviews, Rogers’ film explores how shared experiences of trauma, enslavement, and discrimination brought Black and Jewish Americans together to fight for racial equality, and serves as a call to action for that bond to be rekindled now.

From the beginning, the film makes clear that while the some scars might be fresher than others, the effects of both slavery and the Holocaust are still very prominent today— the scars for both communities immeasurably deep. However, Chicago Rabbi Capers C. Funnye Jr. explains that “It’s not about comparing scars,” but rather continuing the legacy of solidarity in the ongoing fight against antisemitism, anti-Black racism, hate speech, and police brutality. 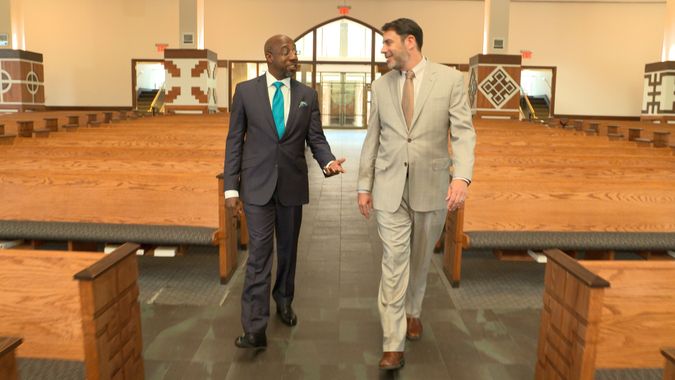 Rogers, the founder and president of the educational nonprofit Spill the Honey, which emphasizes the Black-Jewish alliance, was inspired to create the film after an encounter with Clarence B. Jones, Dr. King’s former attorney, speech writer, and close friend. The two met at the Charles H. Wright Museum of African American History where Jones was giving a talk about his book, “What Would Martin Say?” To Rogers’ surprise, an entire chapter of Jones’ book was dedicated to antisemitism and Dr.King’s close connection to the Jewish community.

“As a Jewish woman, I was really taken in and amazed that he would spend that kind of time focusing on the importance of the Jewish people to the struggle of the Civil Rights movement,” Rogers said. “After speaking with Clarence and a few others, I knew I had to make a film about this.”

“Shared Legacies” goes in depth about Dr. King’s close friendships with prominent rabbis. Rabbi Jacob Rothschild, along with his wife, Janice, helped to organize the first integrated dinner in Atlanta to honor Dr. King’s Nobel Peace Prize win. Rabbi Everett Gendler tells the story of how 19 rabbis flew from New York to Birmingham, Ala. to offer their bodies as protection to the Black protesters being brutalized there. 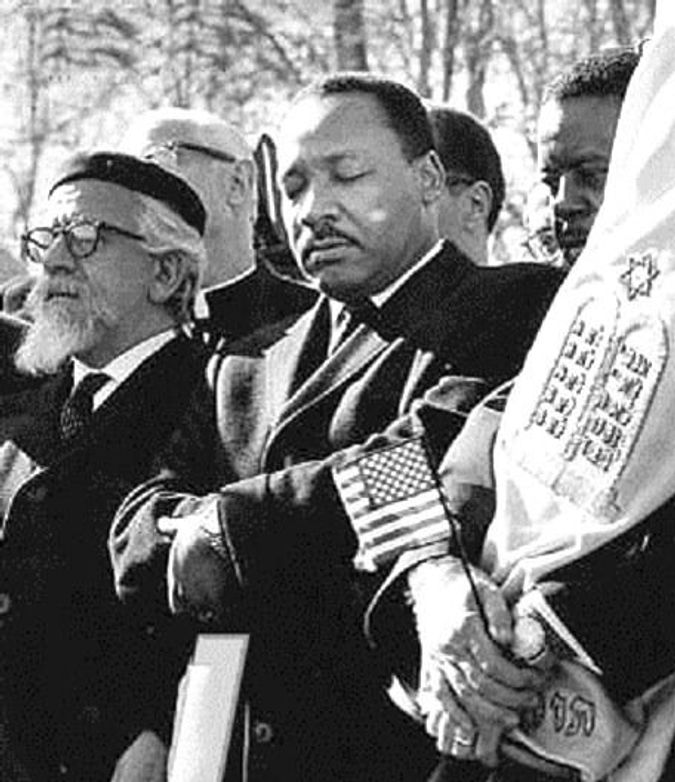 Despite the strong bond between many Jews and Blacks during the Civil Rights Era, the relationship began to fray when a new generation of activists arrived on the scene and the communities became less proximate to one another. These factors, among others, the film explains, fueled misunderstanding, mistrust, and resentment between the two groups.

However, the Black-Jewish relationship has strengthened significantly in recent years, largely in response to the rise of antisemitism and the reckoning on racial inequality and systemic racism in the United States.

The renewed alliance, as demonstrated by many Jewish and Black congregations and social justice organizations, makes Rogers’ film more important and timely than ever.

“Our film is being used state to state to bring communities together to have courageous conversations about racism and antisemitism,” Rogers said. “It lights a fire in people’s souls and inspires people to want to get involved.” 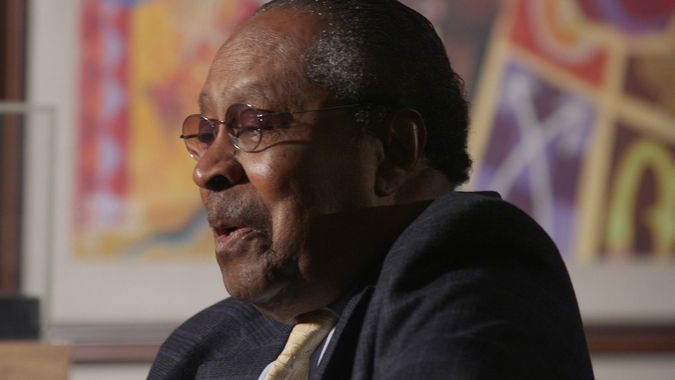 “Shared Legacies” has gained national recognition and praise over the last year, and will continue to be screened virtually at film festivals, synagogues, and Black churches throughout the country in 2021. Many churches have even partnered with local synagogues for joint viewings and discussions.

The film will be screened at over 30 synagogues over Martin Luther King Day weekend alone.

“We don’t have to look for a new way of doing it. We have a template in our history, and now we have to take the coalition that we developed and to expand it with the coalition of the younger generation,” Jones says in the film’s final interview. “The soul of America is at stake.”