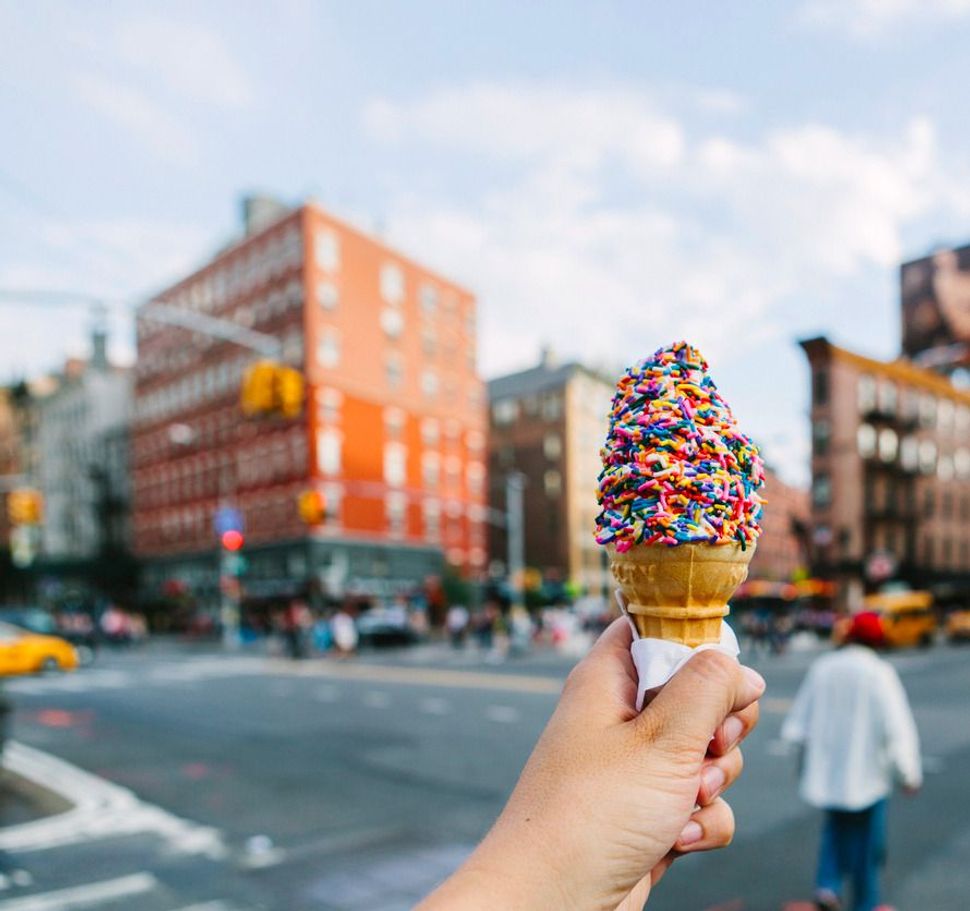 In 2017, the Netflix film “To the Bone” provided an excellent primer in how not to talk about eating disorders.

Before it even debuted, the film sparked criticism. Many argued the trailer romanticized anorexia with intense shots of its painfully thin protagonist (played by Lily Collins), who was presented not so much as a patient suffering from a serious illness but, in the words of one Guardian reviewer, as a “crazy-but-sexy young woman.” Collins, herself an anorexia survivor, lost a significant amount of weight for the role and discussed the process at length in interviews. All in all, the film seemed more than a little enamoured with the disease whose ravages it purported to expose.

In many ways, “Milk Fed,” Melissa Broder’s sophomore novel, is a corrective to that paradigm, insisting that it’s possible to make art about eating disorders without succumbing to reverence for extreme thinness. in unsparing prose, the novel, which follows a young Jewish woman, Rachel, as she struggles with anorexia, evokes the debilitating nature of the disease and the claustrophobic experience of mental illness. It even attributes Rachel’s recovery to her romantic relationship with Miriam, an unapologetically fat woman who scoops ice cream at her favorite frozen yogurt shop. Yet in its treatment of Miriam, who emerges as an avatar of Rachel’s emotional journey rather than a person in her own right, the novel falls short. Refusing to idolize small bodies, “Milk Fed” nevertheless fails to escape our society’s deep-seated suspicion of large ones. 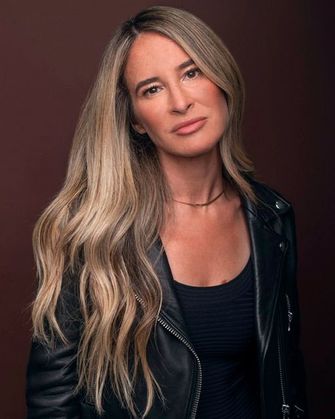 An aspiring comic whose perennially bored stand-up schtick mirrors Broder’s authorial voice, Rachel spends her days as an office drone at a Los Angeles talent agency, buying fake Instagram followers for potential starlets. But her real job is monitoring her caloric intake: Rachel’s life is dominated by a years-long eating disorder, which the novel blames solely on her mother’s caricaturish obsession with her weight. The first several chapters propel the reader through Rachel’s tunnel-like daily routine, which starts with nicotine gum and ends with a long stint at the gym. To Rachel, food is both infinitely tempting and inherently grotesque. A cup of froyo seems like a “sculptural masterpiece” in her hand, but brussels sprouts at a work lunch appear “choked with butter,” and an arugula salad is a “slippery cadaver” laden with oil. Inevitably, Rachel’s overwhelming disgust with food informs her conception of herself: Despite being so chronically malnourished she wears a puffer jacket at all times to keep warm, she worries that she’s becoming “a frozen yogurt girl: soft, sloppy, melting.”

When Rachel’s “insight-adjacent” therapist asks her to sculpt a clay figure representing her worst fears about her own body, she creates an “out of control” woman with “massive thighs, weighty calves, a voluminous ass.” Soon after, she misplaces the statuette and meets a woman who seems to be its real-life incarnation. Enter Miriam, a “zaftig” Orthodox Jew given to dropping Yiddish-isms and insistent that Rachel abandon her ascetic daily allotment of fat-free yogurt for extravagant sundaes like the “Peppermint Plotz.”

At first, Rachel sees Miriam as the literal analogue to her private nightmare. Googling “Jewish monster,” she finds a primer on Rabbi Judah Loew ben Bezalel, said to have protected the Jews of 16th-century Prague by creating a golem, a mythical creature that “can function as a metaphor for that which is sought in the life of its creator.” (The rabbi, because why not, appears in Rachel’s dreams as a cheeky spiritual guide for the rest of the novel.) But Rachel soon finds herself attracted to Miriam’s self-assured outlook, the peacefully regimented life she shares with her observant family, and especially her body — divergent as it is from Rachel’s own rigid standards of beauty. Kindled through expeditions to kosher Chinese restaurants and lengthy Shabbat dinners, their romance allows Rachel to enjoy eating again, effecting change where therapy failed.

Even as Rachel falls for Miriam, it’s impossible not to notice that she describes her with the same fascinated revulsion that characterizes her conception of food. Repeatedly, we are reminded just how “undeniably” and “irrefutably” fat Miriam is: “She surpassed plump, eclipsed heavy,” Miriam remarks on their first meeting, as if to assure us that her affinity for this woman is something truly exceptional. Later, when they’re sleeping together, Rachel muses on “the cascading flesh of her back, her ass its own planet,” exoticizing rather than humanizing the body she loves. She struggles to imagine someone of Miriam’s weight enjoying common pastimes: When Miriam describes working as a camp counselor at a Jewish summer camp, Rachel examines “the creases in her dress from where her stomach folded over” and tries to “picture her playing basketball.” Miriam’s weight is just a physical attribute — or at least, it should be. For Rachel, it becomes a mystical metaphor for her own frightening appetites.

Miriam’s function as a representation of her lover’s recovery is only compounded by her utter lack of interiority. Seemingly at ease with her sexuality and accepting Rachel’s advances with equanimity, Miriam nevertheless appears bafflingly resigned to the fact that she must eventually find a husband to please her family. Marveling at Miriam’s generally contented demeanor after a nourishing Shabbat lunch, Rachel remarks that “while I was aggressively pedaling nowhere, she was orbiting peacefully.” Here, Miriam’s weight is aspirational, a mystical force that has enabled her to exit the modern rat race in which Rachel feels trapped.

But we have no idea how Miriam actually relates to her body, or what she thinks of the familial obligations that govern her life. Instead, the one established fact about Miriam’s personality — that she’s overweight and doesn’t seem to care that much about it — is presented as evidence of self-actualization so profound as to render further character development unnecessary. Tinged as she is with optimism, Miriam remains by the novel’s end as much a golem as she was at the outset.

Sympathetic portrayals of fat women are so rare in contemporary media as to seem radical whenever they do crop up, and “Milk Fed” has garnered acclaim as a provocative elegy to self-love. Rachel herself certainly ends the novel impressed with what she sees as the unconventional nature of her own sensuality. But sympathizing with someone is so much less radical than seeing them in their full, human wholeness. The fact remains that no matter how genuinely Rachel loves Miriam, she can’t stop coming back to her weight — can’t conceive of her as defined by anything else.

Rachel is engaged in an admirable struggle: To view her body and those of others with a kinder, more generous eye. Intentionally or not, she reminds us that this struggle never quite ends.