What would Paul Celan think of Zoombombing? 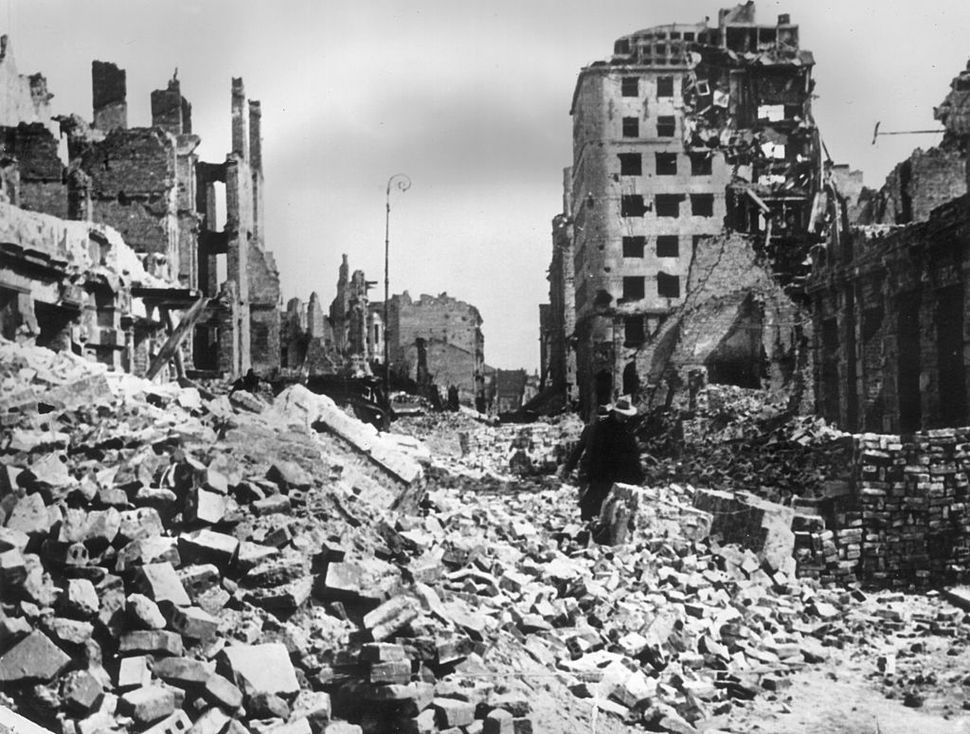 Pierre Joris didn’t even get a chance to speak before the swastika appeared on the Zoom.

A prolific poet, essayist and translator, Joris was slated to give a virtual lecture through Princeton University on the poet Paul Celan, whose work he has studied and translated for decades. He’d prepared to discuss his two newest translations of the poet’s work.

But as the talk’s host performed a standard round of introductions, Joris noticed a red mark appearing over the portrait of Celan’s face he’d shared with participants. As the drawing resolved into a swastika, it became clear that this was no technical error. The talk had fallen victim to one of the most pernicious yet predictable pitfalls of online life: Zoombombing. 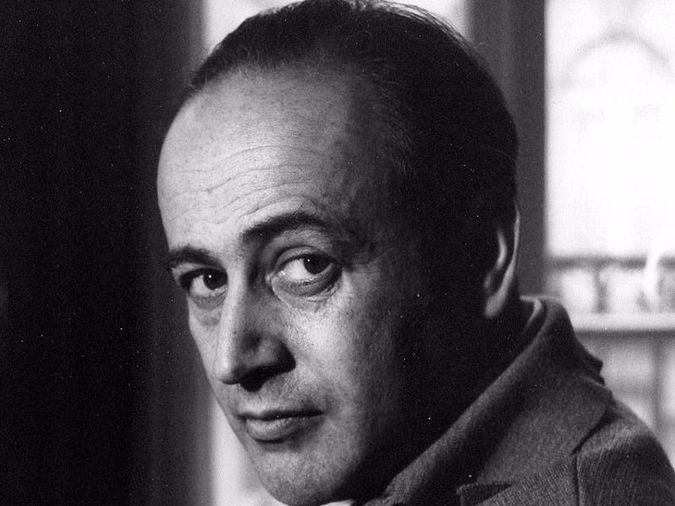 Zoombombing, a form of harassment in which hijackers seize control of virtual gatherings to broadcast hate speech or simply cause chaos, emerged shortly after the onset of the coronavirus pandemic. As early as April, corporate events and even doctoral dissertations were breached by intruders, who are often impossible to identify. After several reports of antisemitic hackers targeting Jewish online meetings, the Anti-Defamation League released a list of tips for preventing Zoombombings.

While it’s unclear exactly how many Zoombombings have occurred since the start of the pandemic, Joris said he immediately understood what was going on because he’d experienced such disruptions before.

In this case, the perpetrator didn’t stop with the swastika, but also scrawled a racial slur and shared a pornographic cartoon. After about a minute, the event’s organizers closed the Zoom.

Michael Hotchkiss, a Princeton spokesperson, said the university condemns “the language and imagery used by the perpetrator.” He added that the university’s Department of Public Safety would conduct a formal investigation should Joris request one.

The variety of hate speech broadcast by the intruder made Joris doubt that the hacking was explicitly motivated by antisemitism. “My sense is it could have been a random bomb,” he said.

However, Joris saw the Zoombombing as a testament to the ongoing importance of Celan’s work. Born in Romania in 1920, the poet spent much of World War II imprisoned in labor camps, and both his parents were murdered by the Nazis. The enormity of the Holocaust defined his oeuvre: he’s best known for his iconic poem “Deathfugue,” one of the first to depict life in concentration camps. A German-language poet, he was preoccupied by the difficulty of writing in a language that had been used for hate speech and propaganda, cognizant of the lasting societal effects of fascism even when it led to accusations of paranoia.

“In a way it took Celan and what Celan stood for out of the classroom,” Joris said of the Zoombombing. “The same craziness, the same antisemitism and racism, is very much there.”

Joris plans to complete his talk later in the spring, and hopes that participants will arrive with a renewed sense of Celan’s modern relevance.

“Educationally, it was maybe not a bad matter,” he said. “It told a lot of people who know that Paul Celan wrote a poem called ‘Deathfugue,’ but who think that’s totally the past, that we have to think of it as still alive today.”

What would Paul Celan think of Zoombombing?