ADL: How to prevent ‘Zoombombing’ 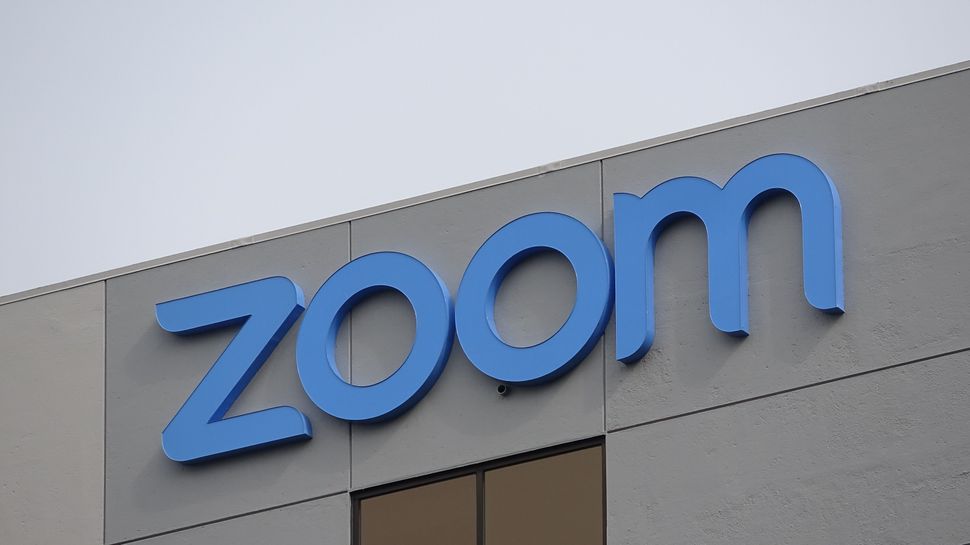 The Anti-Defamation League has released a list of tips to prevent “Zoombombing,” a tactic white supremacists and internet trolls are using to hack video conferences and project pornographic, racist and anti-Semitic imagery.

Due to the coronavirus outbreak, people are relying more heavily on online video conferencing software like Zoom, which has created new opportunities for those who wish to spread hateful messages.

The guidelines were drafted by experts in the ADL Center for Technology & Society in Silicon Valley. Before the meeting, the experts suggest, participants should take such measures as disabling features like autosaving chats, file transfer, screen sharing for non-hosts and the “Join Before Host” option. During the meeting, at least two co-hosts should be assigned, and the meeting should be locked once all attendees are present.

The ADL has received several reports of Zoombombing, including incidents targeting classrooms at Arizona State University and the University of Southern California, one during a children’s storytelling session in New Jersey, one during a virtual Torah lesson and another during a Board of Education Meeting.

According to the ADL, “there has been limited online chatter among extremists about the specific strategy of abusing video conferencing technology,” so it appears as though most Zoombombers are acting alone.

But one of the perpetrators — who allegedly infiltrated the meeting of a Jewish student group in Massachusetts — is the known white supremacist hacker Andrew Alan Escher Auernheimer, who calls himself “weev.” Auernheimer “has a long history of publicly expressing his antisemitic and racist views and exploiting technology in order to gain attention,” the ADL wrote.

ADL: How to prevent ‘Zoombombing’