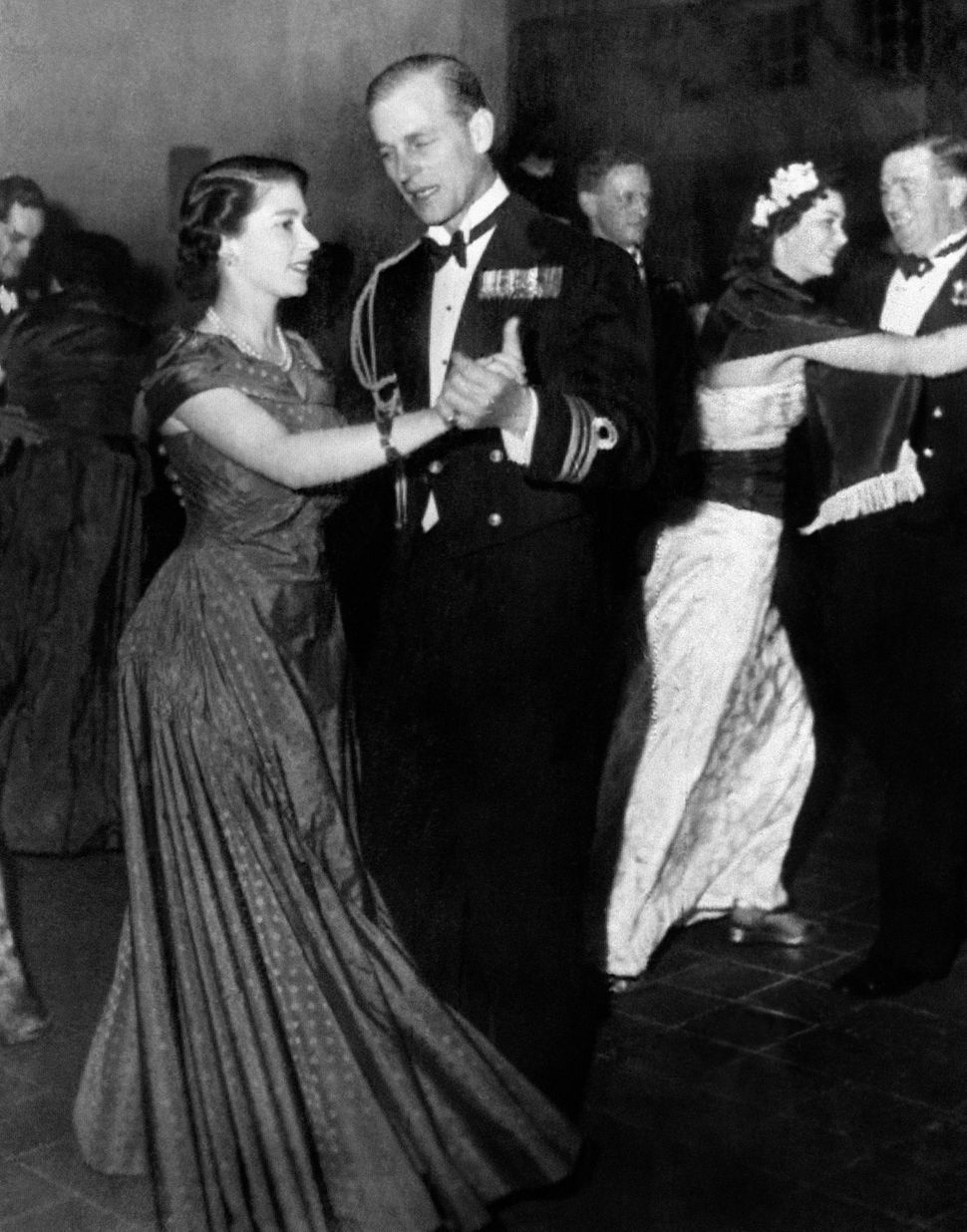 The Kennedys, thanks to Lerner and Loewe, will forever be associated with the English setting of Camelot. Their royal British counterparts chose “Oklahoma!” for their lifelong love theme.

Queen Elizabeth and her husband, Prince Philip, who died April 9 at the age of 99, had a special affinity for the musical by Rodgers and Hammerstein, with one number in particular close to their hearts.

In April 1947, “Oklahoma!” became the first American musical to open in London after the war. It was a significant occasion — so much so that King George VI and his family were in attendance at the opening. They brought a guest, war hero and third cousin of the princesses Elizabeth and Margaret, Philip Mountbatten.

Sitting in the audience, we could only guess what Elizabeth and Philip were thinking, but while not yet engaged, they had fallen in love some years before. For reasons of propriety, and distance due to Philip’s naval service, their romance played out with some remove. For this reason, Christopher Warwick, a royal biographer told Time, the duet “People Will Say We’re In Love” “was a song that ‘sung’ to them – their song if you will.”

After the pair started formally dating, they would request the band play the songs when they were dining out. The young couple would then slow dance to it. As late as 2013, as part of a birthday celebration for the Queen, it was still on the setlist.

The duet, between cowboy Curly, and a young ranch girl, Laurey, is all about keeping gossip in their community to a minimum — the subtext of course being that the act is a way for both of them to deny their own, overwhelming feelings to themselves. It’s clear to see why the song clicked for the two royals, fond as that crowd is of supervised dates and keeping up appearances while tamping down press speculation.

Soon after they took in the show together, wrote Marion Crawford, who served as Elizabeth’s nanny, the young heir was dressing for dinners with Philip and playing her gramophone more often. “Her favourite tune was ‘People Will Say We’re In Love,’ from the musical ‘Oklahoma!’ — which she’d seen with Philip.”

Like Rodgers and Hammerstein, Philip and Elizabeth’s relationship was long-lived and successful — though the songwriting team’s partnership may have been a touch more harmonious.