In this new album she presents scenes of daily life among ultra-Orthodox Jews in America, Israel, Canada, England, Belgium and Brazil. Her previous collection, “The Returns,” centered on images of Hasidim visiting the graves of prominent rabbis in Eastern Europe. Her portraits, which often borrow styles and motifs from Dutch painters Rembrandt and Vermeer, have won awards in a variety of photography competitions, including a 2014 citation from National Geographic’s Traveler Photo Award. 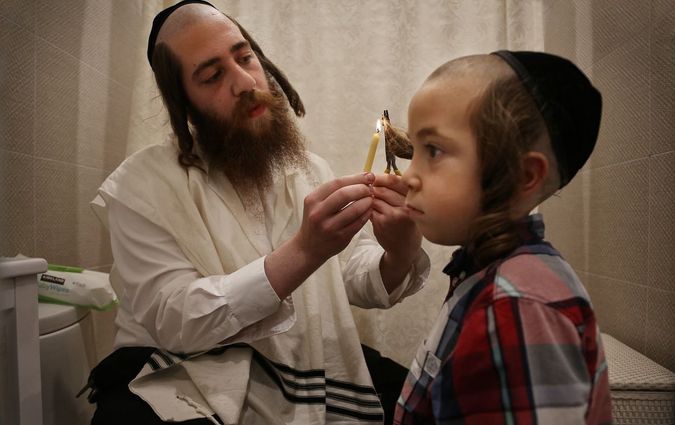 Traczewska, who is Catholic, has befriended Hasidim in various cities, especially in Jerusalem. As she explained in an interview with Haaretz, although all Hasidim may look the same to people who don’t know them, their communities are actually quite diverse. She hopes that her photographs reveal this diversity. 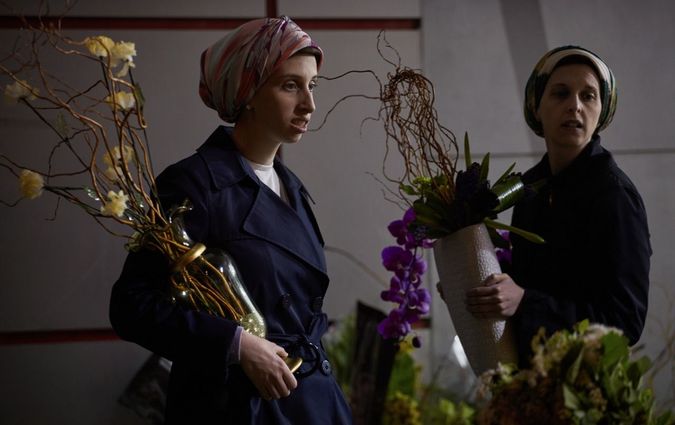 Traczewska’s new collection also includes portraits of women. She was initially concerned that some Hasidim might object to the publication of pictures of their wives and mothers, but so far she has received only positive responses from the people she knows in Mea Shearim and other ultra-Orthodox neighborhoods.