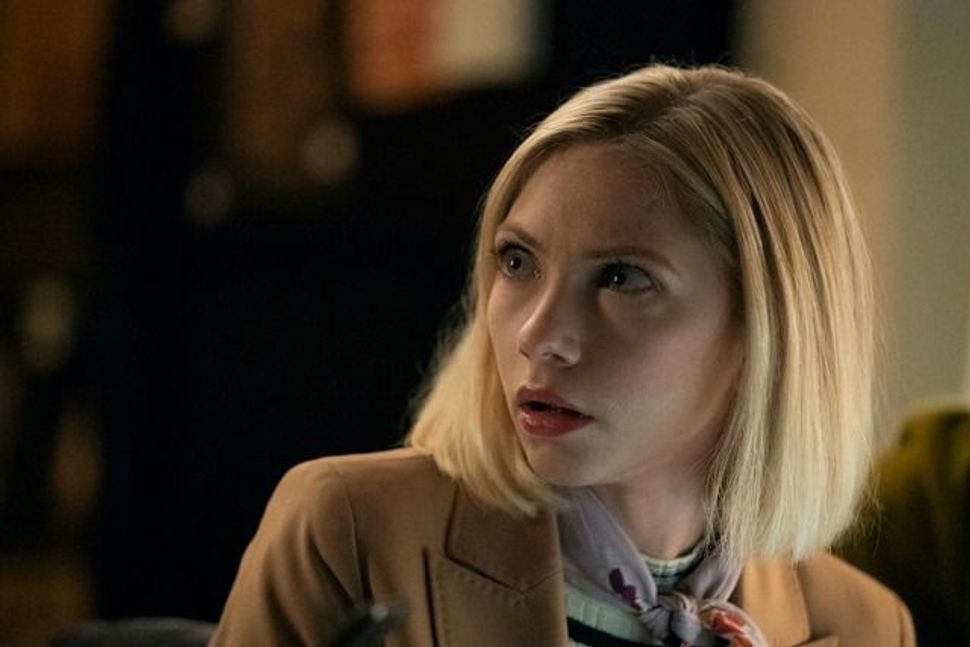 “Gossip Girl” is supposed to be a show about wealthy, terrible teens cheating on each other and being awful to service workers. But in the new version of “Gossip Girl,” the teachers are the center of attention. They run the Gossip Girl Instagram account, they blackmail their students and they’re even — problematically — at the center of romantic entanglements.

Perhaps the show’s creators figured that the core audience for the original, most of whom have now aged into millennial women, would find teachers more relatable than the teens who today who bully them online over side parts and skinny jeans. But whatever the reason, this time around, the teachers are behind the titular gossip account, with the theoretical goal of manipulating the students to become more respectful. (No, this does not make sense — don’t worry about it.)

This kind of catering to the original show’s audience is just one of the ways in which the reboot appears to be obsessed with its origins. It constantly references past characters and plotlines, with a near-reverential focus on the impact of the original Gossip Girl blog. Every joke has to be meta.

And nowhere is this self-obsessed, meta framing more evident than in the casting of Tavi Gevinson as the teacher running the show’s eponymous gossip account.

Gevinson plays Kate Keller, an English teacher at Constance Billard, the fictional prep school that is the setting of the show. She’s terrified of the students; in an opening scene, one of the central teen characters, Julien, slams into Kate and spills her coffee all over her — then imperiously scolds the teacher for daring to touch her.

“It took me an hour to pick out an outfit they wouldn’t make fun of,” complains Kate in the teacher’s lounge, afterward. “It took them one second to prove me wrong.” 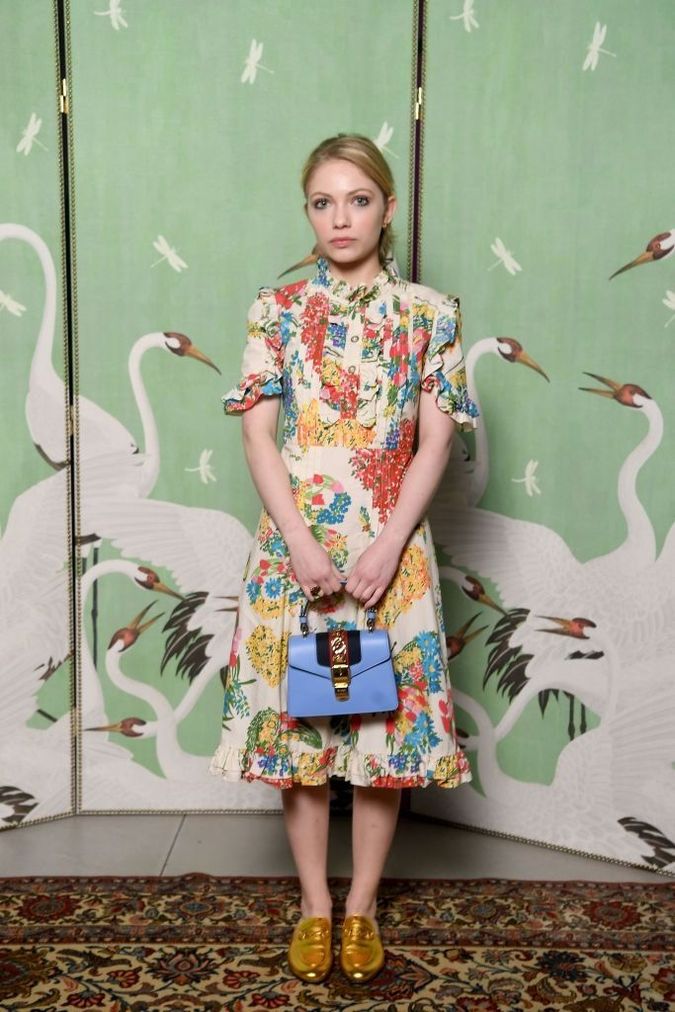 But the real-life Gevinson, who first rose to fame by establishing Style Rookie, an influential fashion blog turned teen magazine, has been far closer to the haughty students of “Gossip Girl” than the terrified teachers they rule over.

Now 25, Gevinson — who began Rookie when she was 11, a year after the original “Gossip Girl” premiered — is a “Zillennial,” on the cusp between millennial and Gen Z. (She’s actually younger than some of the actors playing the teens.)

Not unlike the socialite teens of the show, Gevinson spent her teen years as a fashion icon and early influencer. “I gossiped, bought lots of clothes, drank too much,” she wrote in a piece, for the Cut reflecting on her rise. “On Instagram, I posted my own press photos, party photos, and red-carpet photos.”

So even though it would be wildly unethical and possibly illegal for a group of teachers to in fact create a glorified tabloid about their students, it somehow feels logical that Gevinson’s character, Kate, becomes Gossip Girl. She intuitively grasps the way social media can rewrite the way we perceive the world. “Gossip Girl’s perception was reality,” she muses in the show.

As the new Gossip Girl account finds its feet, Kate is quickly corrupted by the power. She worries that the students “inherited power and influence the minute they were born without any examples of how not to abuse it” while falling into the same abusive trap. She uses blackmail to get information and gain followers, and screws over kids who have never hurt her. She’s good at it, even as it diverts her from her true dreams of writing for The Paris Review. 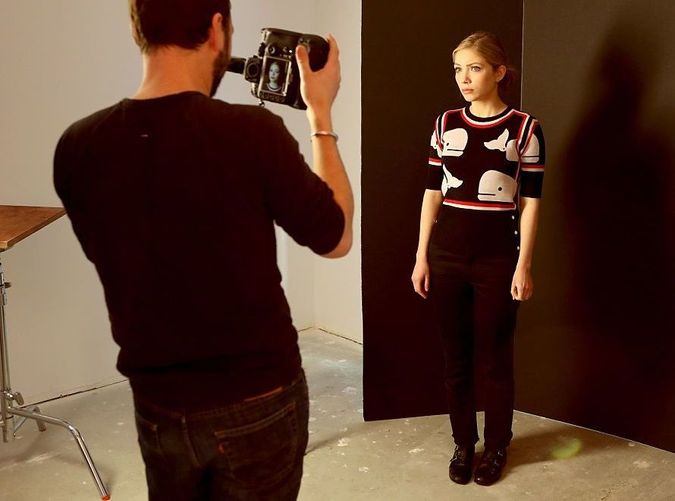 Gevinson being photographed at Sundance in 2017. Courtesy of Getty Images

The real Gevinson is familiar with this arc — the way that meticulously constructing an online identity can eat away at a person’s sense of self.

“I never considered myself calculating — who does? — and when I did catch glimpses of my own ambition, I thought it was ugly, disgraceful, incongruous with my authentic self,” Gevinson wrote in that Cut essay. Yet even off the platform, her experience there had changed her. “My ability to control how I was seen, to know what to say (and when, and how), was maybe never switched off but an instinct like any other, dovetailing with the many conscious and unconscious decisions that made up all my acts of self-expression,” she wrote. She may have left Instagram, but it never left her.

The same is true of most millennials — the audience that, after all this time, “Gossip Girl” still craves. We came of age on the internet, the first generation to have to truly grapple with what it means to be constantly publicly constructing ourselves online. Even as we may sneer at the superficiality of teens on TikTok, we were shaped by the same forces.

And at the center of it all is Gevinson, neither millennial nor Gen Z, neither online nor off. “Gossip Girl” is more confused about its identity than ever before. So are we.