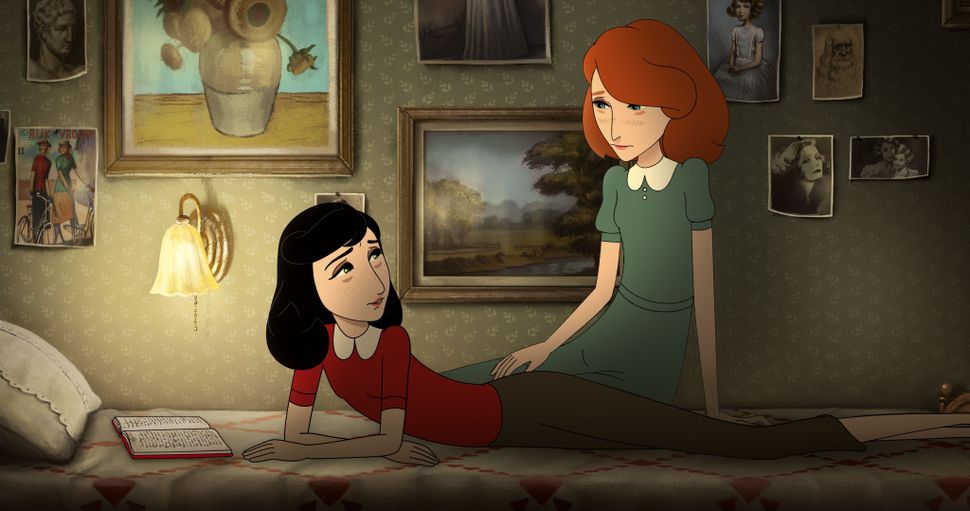 A still from ‘Where Is Anne Frank?’ By Ari Folman

“She’s the greatest spiritual treasure this country has produced since Rembrandt,” a modern-day Dutch policeman explains in Ari Folman’s “Where is Anne Frank,” which recently premiered at this year’s Cannes Film Festival.

He’s speaking to a little girl in 1940s clothing who is skating down a frozen canal in Amsterdam and who introduces herself as Kitty. 80 years after World War II, Anne’s imaginary friend, the addressee of the famous “Diary of a Young Girl,” explores a contemporary Amsterdam – a title card places the film’s action “one year from today” – that teems with stylish hipsters, street urchins, prostitutes and refugees.

Having sprung from the pages of the handwritten diary (during an electrical storm), she wanders the city in search of her missing friend, who seems to be everywhere and nowhere at the same time. There’s the Anne Frank School, the Anne Frank Hospital, the Anne Frank Bridge and the Anne Frank Theater, yet no trace of the girl herself.

“Where is Anne Frank?” a long-gestating project, is Folman’s first foray into children’s filmmaking. 13 years after “Waltz with Bashir,” the Israeli director and animator’s innovative documentary about the Lebanon War.

Folman’s interest in and obsession with Anne Frank has also produced a graphic novel version of the famous diary that was published in 2017 and which is, somewhat cheekily, featured in the film when Kitty visits a school library with an extensive, and multilingual, collection of Anne Frank literature. (The film only gently skewers the Anne Frank industry: a cringe-worthy educational stage production that Kitty finds herself at is the one time the film shades cynical. Ultimately, however, the film is warm-hearted and generous).

“There is a real need for new artistic material to keep the memory alive for younger generations,” Folman told The Hollywood Reporter in 2013. The filmmaker was granted unfettered access to the archives of the Anne Frank Fonds, which was founded by Anne’s father, Otto Frank.

Watching the finished film, it isn’t at all clear how that cooperation might have enriched the project, beyond the official endorsement. Indeed, the film doesn’t set out to tell us anything new about Anne Frank; rather, it admirably and creatively meets the formidable challenges of bringing the poster child of the Holocaust to the screen yet again. In so doing, Folman finds a way to connect the events of 80 years ago to the plight of refugees seeking asylum in today’s Europe.

The most recent feature Anne Frank feature film was a surprisingly serious 2016 German production that included some of its most controversial material, including passages about Anne’s blossoming sexuality and her strained relationship with her mother that Otto suppressed in the published versions of the journal. By contrast, Folman’s film is very clearly a kid’s film =and he constantly finds G-rated ways to present the story’s most upsetting material.

After two extremely dark and extremely adult animated films (Folman’s 2013 follow-up to “Bashir” was the visionary science fiction film The Congress, which was a big budget box office flop) Folman has chosen to approach the Holocaust using the techniques and genre conventions of children’s cinema.

The dialogue has a blunt directness that can be awkward or dopey and there are a number of high-speed-chase sequences are, well, cartoonish. Yet the film ultimately succeeds because the director’s earnestness is matched by images of astounding visual imagination.

The diary comes to life with eye-popping sequences that highlight the young diarist’s fertile imagination. Her father admonishes her to retreat to fantasy worlds of “The Wizard of Oz” and “The Tales of Hoffmann” to escape the monotony of life in the secret annex.

As Kitty, who literally emerges from the diary’s ink, reads Anne’s description of her life as a popular girl before the Nazi occupation, we’re transported to a canal-side pageant complete with can-can dancing showgirls on a steamship where Anne introduces us to her various admirers. When rumors circulate that the allies are planning to defeat the Nazis by flooding the canals, we see the Frank family climb out the top story window and escape by boat, rowing past rooftops in a submerged, nocturnal Amsterdam. Listening to the allied broadcasts, she and Peter slip into the radio set and wind their way around the coils and bulbs. 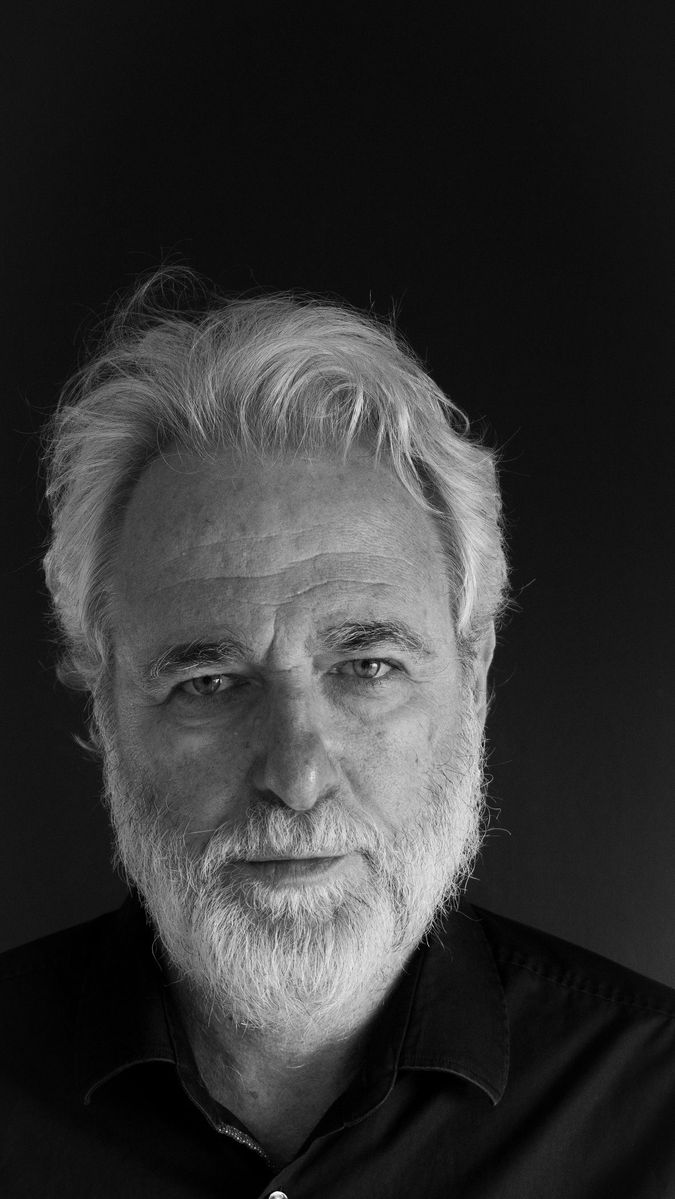 Anne loves Greek mythology, and Folman translates that interest into some of the film’s most exhilarating images – as well as some of its most haunting. Anne imagines a full cavalry charge of Greek gods and goddesses against the Nazis, with a galloping Clark Gable leading the attack. Later, when boarding the train from Westerbork to Auschwitz, Anne imagines her arrival at the camp as a passage along the five rivers of Hades, guarded by SS officers with black overcoats and mask-like white faces.

Kitty eventually finds her friend’s gravestone in Bergen-Belsen, but Folman doesn’t leave us there. Instead, Kitty returns to Amsterdam and does everything in her power to stop the deportation of asylum seekers. This seems apt for a project whose aim is not merely to re-animate (pun intended) Anne’s story for young viewers, but also to argue that our vast culture of Holocaust commemoration means nothing if we turn a blind eye to the millions of refugees, largely from Africa and the Middle East, fighting to remain in wealthy European countries like Holland and Germany.

As the literal manifestation of Anne’s diary, Kitty encapsulates that defiant hope and belief in human dignity. By bridging past and present in a creative cogent way, Folman explores his serious themes – the tragic as well as the heroic – with a firm yet gentle touch and with breathtaking imagination.

A.J. Goldmann is a Munich-based arts journalist and a longtime contributor to The Forward