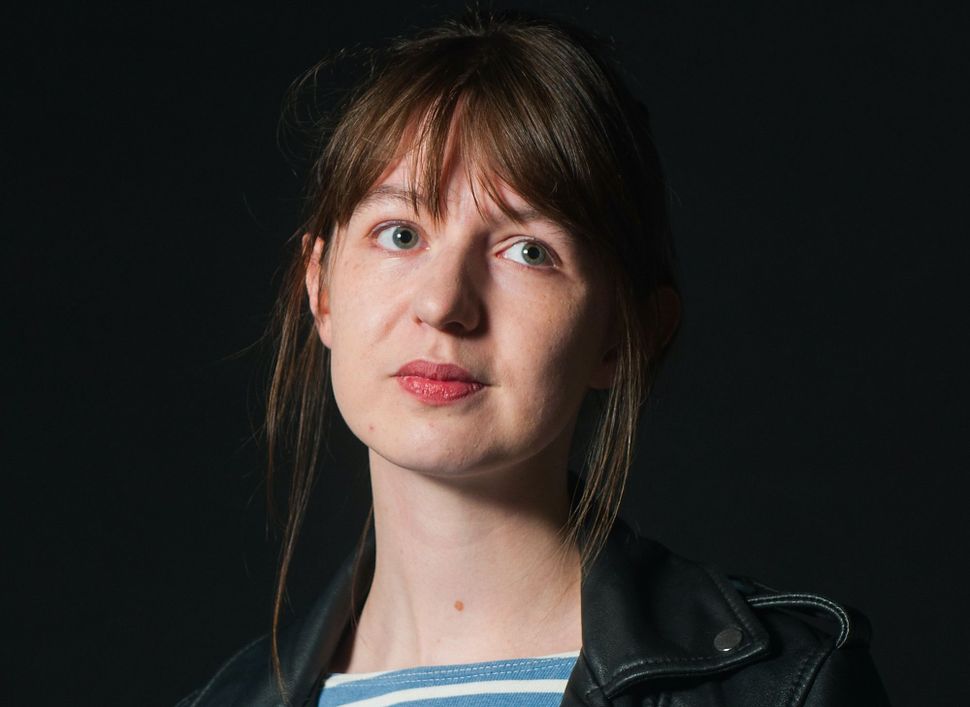 Soon it will be even harder to find Sally Rooney’s books in Hebrew.

Two major bookstore chains in Israel, Steimatzky and Tzomet Sefarim, announced they will no longer sell Rooney’s work The Times of Israel reported Thursday. The move comes after the writer caused an uproar by announcing she would not have her latest novel, “Beautiful World, Where Are You,” translated or sold by an Israeli publishing house in accordance with the Boycott, Divestment and Sanctions movement.

Steimatzky and Tzomet Sefarim, which have over 200 shops in Israel, previously stocked Rooney’s other novels, which were translated by Israeli publishing house Modan. The bookstores’ decision mirrors that of some kosher grocery stores that stopped stocking Ben & Jerry’s after the ice cream maker announced it would stop selling its product in the Israeli-occupied West Bank.

Many critics of Rooney’s announcement argued that it would have a negligible economic impact on the Jewish state. Efrat Lev, the foreign rights director of the Deborah Harris Agency in Jerusalem, said that selling just 5,000 copies of a Hebrew book is enough to make it a “bestseller” in Israel.

Controversy can be good for sales, but it’s possible that scrapping Rooney from their stacks will not make much of a difference to these bookstore giants’ bottom line.