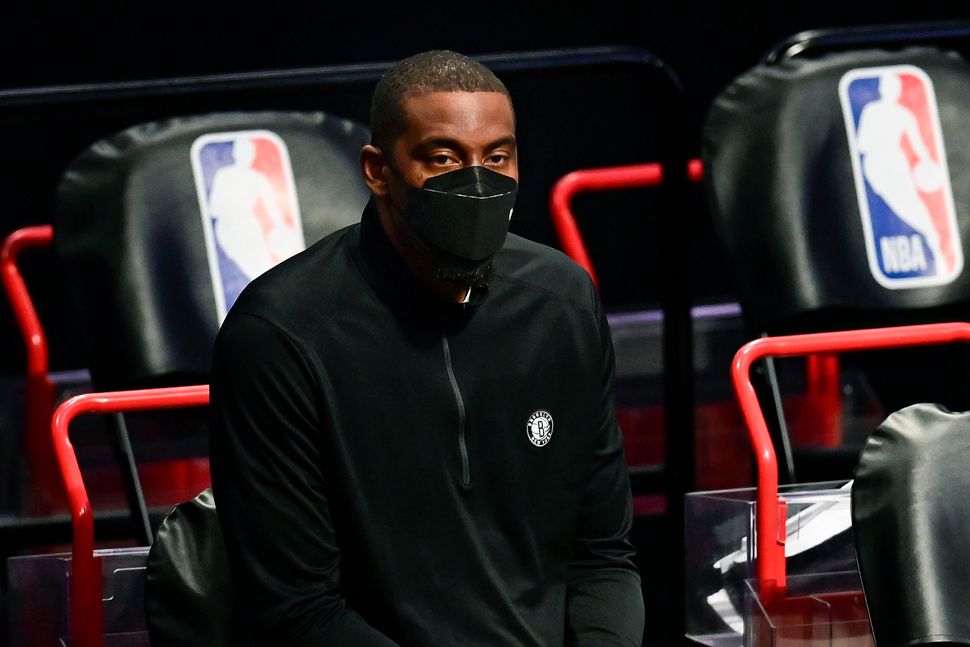 When basketball star Amar’e Stoudemire was a child, his mother told him that they were from “the lost tribes of Israel.” While her reference was to a Hebrew Israelite group, her words planted the seed that would lead him to Orthodox Judaism.

Stoudemire’s decade-long journey from a six-time all-star forward in the NBA to his devout religious life is featured in “Amar’e Stoudemire” on HBO’s Real Sports with Bryant Gumbel Tuesday at 10 p.m. EST.

The idea of belonging and stability was especially important to Stoudemire during his teens, when he attended seven high schools in 18 months. The 6’10” youth released stress through basketball and was so skilled that the Phoenix Suns drafted him straight out of high school. He later played for the New York Knicks. 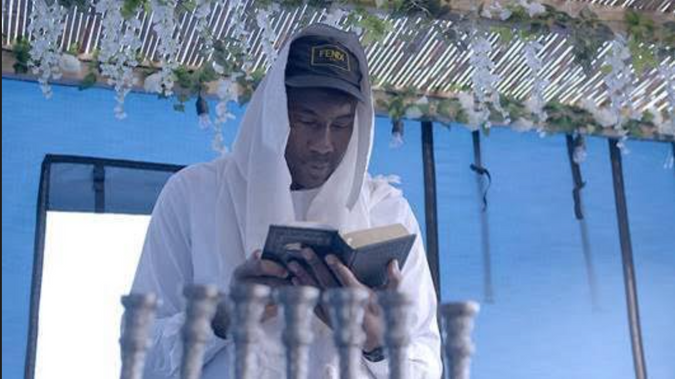 Following His Mother’s Words: When Stoudemire was growing up, his mother told him that they were from “the lost tribes of Israel. Courtesy of HBO

Even as his sports career made him rich and famous, he felt a void. He traveled to Israel, toured the holy sites and after retiring from the NBA, moved there to play for the Hapoel Jerusalem Basketball Club, leading them to a championship that eluded him in the NBA.

“It felt like home,” he says in the program, with no sense of being an outsider. Led by his mother’s words to research his ancestry and Judaism, he studied in a yeshiva and completed his conversion in the Holy Land.

The “Real Sports” segment explores Stoudemire’s religious beliefs and the duality of what he describes as his “moderate Orthodox life” in Brooklyn, where he is on the coaching staff of the NBA’s Nets. He talks candidly about how his journey has transformed him and given new dimension to his mother’s words from long ago.

“I’m for sure a different person than I was before,” he said.

TaRessa Stovall is an author and journalist who frequently describes herself as Blewish. She writes about the intersections of culture and identity.