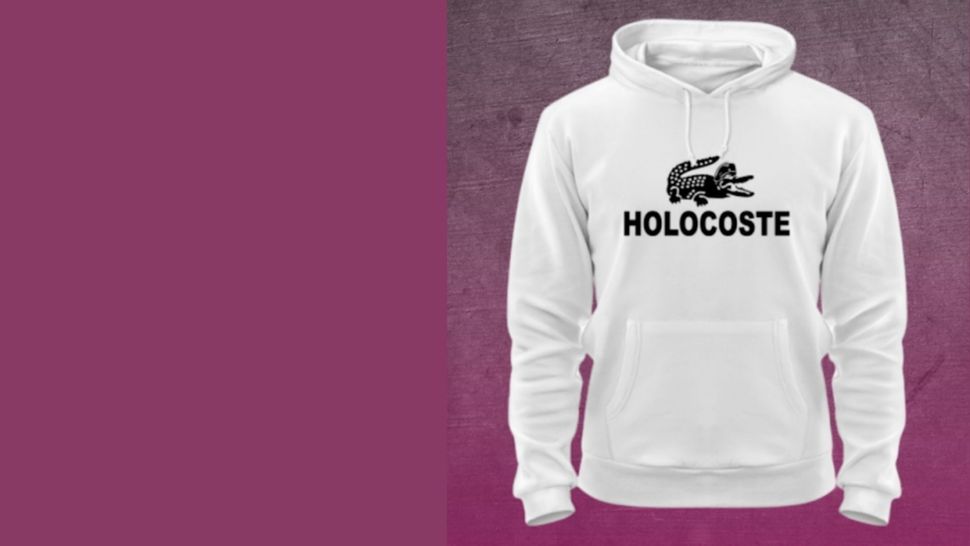 Thousands of stores sell knockoff brand merchandise. But one decided to take it a step further by bringing antisemitism into it with a “Holocoste” sweatshirt, featuring a crocodile like the Lacoste brand’s logo.

Elina Katz, a program coordinator for Project Kesher in Ukraine, noticed the sweatshirt for sale on a major e-commerce site called Prom, the Ukrainian equivalent of Amazon, and posted screenshots of it in a group chat with other Project Kesher leaders. 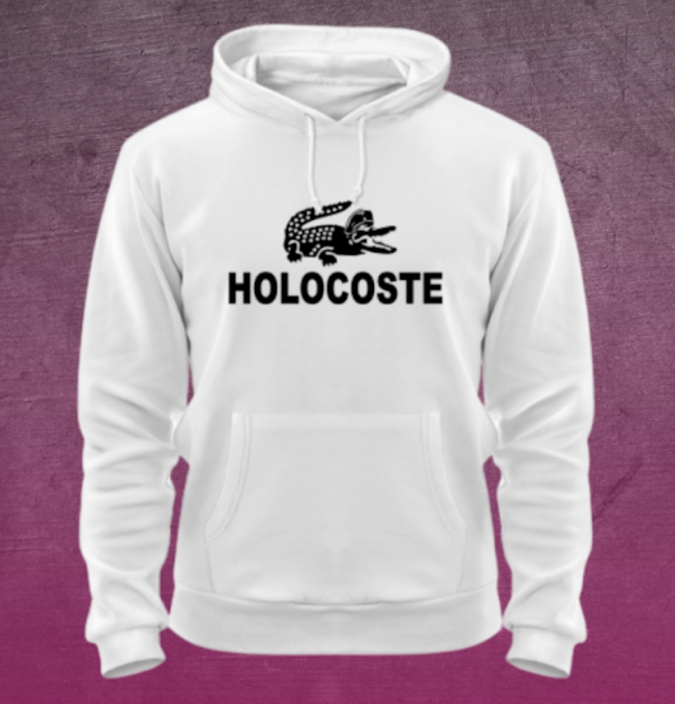 “It’s very stupid humor,” said Vlada Nedak, the executive director of Project Kesher Ukraine, when we spoke over Zoom. “It’s not even humor, it’s some kind of antisemitism.”

So, Project Kesher, which works to advocate for women, the Jewish community and minority groups, in Russia, Ukraine, Belarus, Moldova, Georgia, and Israeli Russian­-speaking communities, sprang into action.

Ukraine passed an antisemitism law in 2021 that makes “antisemitism and its manifestations” illegal, so the women composed a letter to the site explaining that it could be subject to fines for selling the sweatshirt. Nedak said that only two hours later, they received a response saying the site was taking down the sweatshirt and apologizing profusely.

“Our lawyer said to me, ‘Two hours, it’s too long. They should answer you in less than 30 minutes,’” recalled Nedak, laughing. “The next time I will know this better.”

Though the sweatshirt will no longer be for sale, it was designed by a Russian company, and Project Kesher Ukraine reached out to colleagues at their Russian wing to try to shut down the Russian-based distributor.

Nadek said she saw the sweatshirt, and their success at removing it, as a lesson for how to address antisemitism in the future. Often, she said she saw antisemitism addressed in formal letters from chief rabbis or reports that were produced and read only by Jewish organizations, meaning the message rarely left a small bubble.

This instance, she hoped, would reach a wider audience. “It’s not the picture, it’s what we can influence, what we can demand from our society,” she said. “It’s an example how to struggle against not just antisemitism but online hate.”