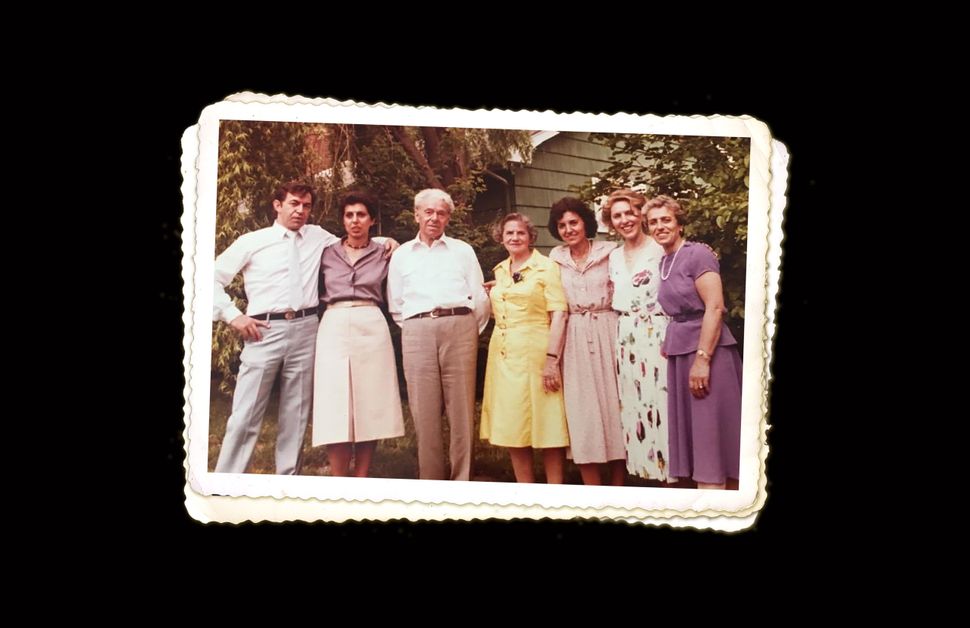 The memories of Holocaust survivors never cease to horrify. Whenever you think you’re shock-proof, you have to think again.

In John Rokosny’s PBS documentary, “They Survived Together,” one survivor recounts how the Nazis, having invaded Poland, forced Jews to carve out their own graves and lie down in them. Often, the self-created graves contained families, including children and infants. Within moments German soldiers were tossing live grenades on to their prone bodies. In Polish hospitals, doctors approached their Jewish patients and gave them a choice; they could either be shot by the Nazis or they could be euthanized. This offering was viewed as an act of compassion.

Still, as far as Holocaust films go, Rokosny’s movie has a comparatively “happy” ending. After all, it tells the story of the Neigers, a Jewish Polish family, who made it out alive and intact. It is a virtually unknown historical narrative. But there are no true happy endings. The events of that time and place forever inform the lives of the survivors. The nightmares continue and the ghosts linger. 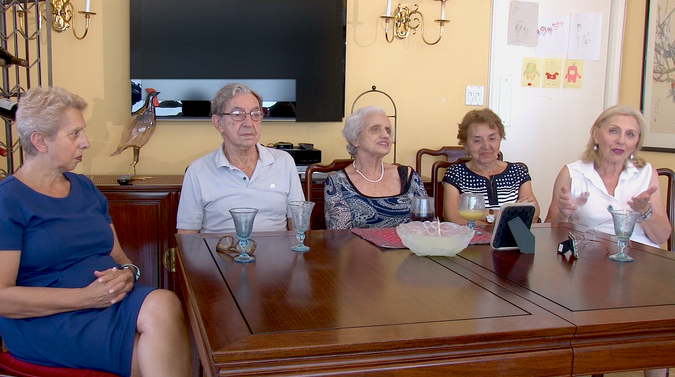 The Family That Made It Through: John Rokosny’s ‘They Survived Together’ features interviews with the Neiger family. Courtesy of John Rokosny

Best known as a producer and director of music videos, John Rokosny first encountered Hanka Neiger in a Lower East Side coffee shop where she mentioned that she had written a young adult novel, “The Red Hat,” depicting her family’s improbable experiences during the Holocaust. The red hat refers to a knit cap her mother bought for her in the Krakow ghetto before the family escaped. Throughout the years that followed, Hanka wore that hat as a protective symbol of hope. Indeed, even as an elderly woman we see her on screen sporting that same hat.

After reading her novel, Rokosny felt compelled to tell the Neiger story, one marked by foresight, fortitude, resilience and the randomness of good luck. There’s no denying the role played by the kindness of strangers, specifically the righteous Gentiles the family met up with who risked their own lives to protect Jews.

Interspersed with old black and white photos, archival footage, newspaper clippings, drawings and animated snippets, four surviving siblings (three sisters and one brother), all in their 80s, describe the family’s relatively comfortable life in Krakow before the Germans invaded in 1942.

By 1943 they were shuttered in the Jewish ghetto. The mother, Sarah Neiger, was determined to get the family out, not that she really expected anyone to survive.

As Tosia Neiger, one of the daughters, matter-of-factly recalls, “Nobody expected to survive. That wasn’t even the motivation behind making the decision to get out of the ghetto. It really was a question of how they were choosing to die rather than survive.”

They obtained false documents, which identified the family as Christian. The father, Herman Neiger, built a false bottom in his vegetable cart that he routinely drove in and out of the ghetto. In the middle of the night the family hid in that wagon’s false bottom and managed to escape undetected. In short order they were on a train traveling to the Czech border, where they trekked through forests and across ice-covered mountains to Hungary. There were many near misses and the journey was rugged. Herman had to carry the youngest child on his back, while Hanka plodded through the snow in rag-swaddled feet, after her shoes had disintegrated.

In Hungary the parents were arrested and spent time in jail, and the children were threatened with death if they did not reveal their true names. None of the children relented and then for reasons that are not entirely clear Sarah and Herman were released from jail and reunited with their children. For a time the family lived in Hungary under the protection of a priest. 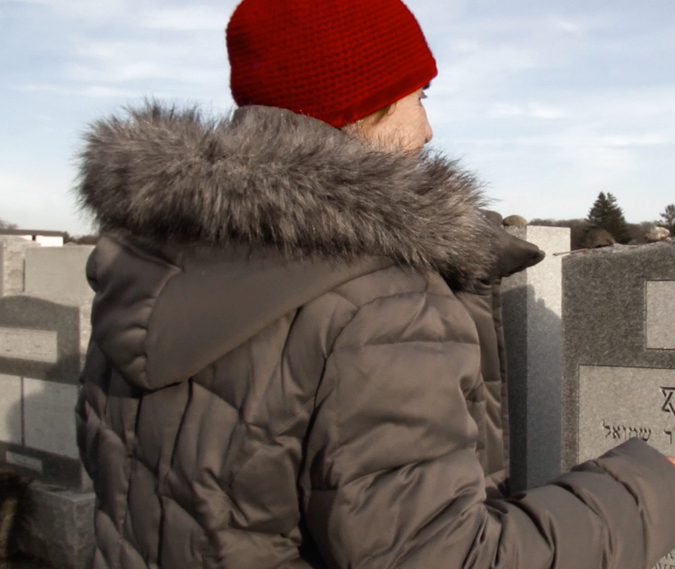 Remembering: In ‘They Survived Together’ interviews with surviving siblings are interspersed with old black and white photos, archival footage, newspaper clippings, drawings and animated snippets. Courtesy of John Rokosny

As the situation worsened the priest asked if Herman and Ben, the son, were circumcised, suggesting that if one man in the family was circumcised that could be explained away as a medical procedure. But two circumcised men loudly proclaimed the family as Jewish. at the priest’s urging, Herman left his son in Budapest in order to save the rest of the family. He had every intention of returning for his young son, which in the end he did.

But for the duration, after his family departed, Ben was on his own. He was by turns despondent and expectant, believing that any minute his father would return for him. Even when his protectors went off to enlist in the Russian army, and he was encouraged to come on board with them, he stayed back not wanting to miss his father. In the end he lived alone in the barn until it was bombed.

Most of the film focuses on Ben’s experience. He describes surviving by catching fish in a watering hole and then cooking them over a fire. But when his matches ran out and he could no longer make a fire he’d catch the fish and eat them raw.

Even as an elderly man who, to judge by his book-lined, well-appointed Upper East Side surroundings, has had a successful life, he still feels an ongoing rage at his parents for what he feels was their abandonment of him. He insists that he does not dwell on the Holocaust years he insists, but on some subconscious level they seem to be always with him, surfacing most vividly in his horror-laced dreamlife. By contrast, Tosia is haunted by a pervasive sense of homelessness. She tearfully admits that she doesn’t feel at home anywhere. Her real home, her most authentic home she intimates, was in Krakow before the war and that world is gone forever.
I would have liked to have learned more about who the siblings are in the present and how their Holocaust experiences molded them. There are some lovely evocative details throughout the film, yet the family, most pointedly the sisters, remain almost amorphous. It’s hard to distinguish one from the other.

Perhaps this is an unfair comparison, but it’s hard not to view this film and think of Claude Lanzmann’s “Shoah: Four Sisters,” one of several documentaries he forged from interviews that he did not use in his monumental nine-hour “Shoah.”

“Sisters” is a series of testimonials given by four female Holocaust survivors, not related by blood, who recount their unfathomable experiences, and the guilt they feel at having emerging from hell alive. In those four films, the viewer walks away awe-struck, feeling as if they have truly entered the women’s lives. “They Survived Together” touches on its characters’ inner workings, but remain elusive.