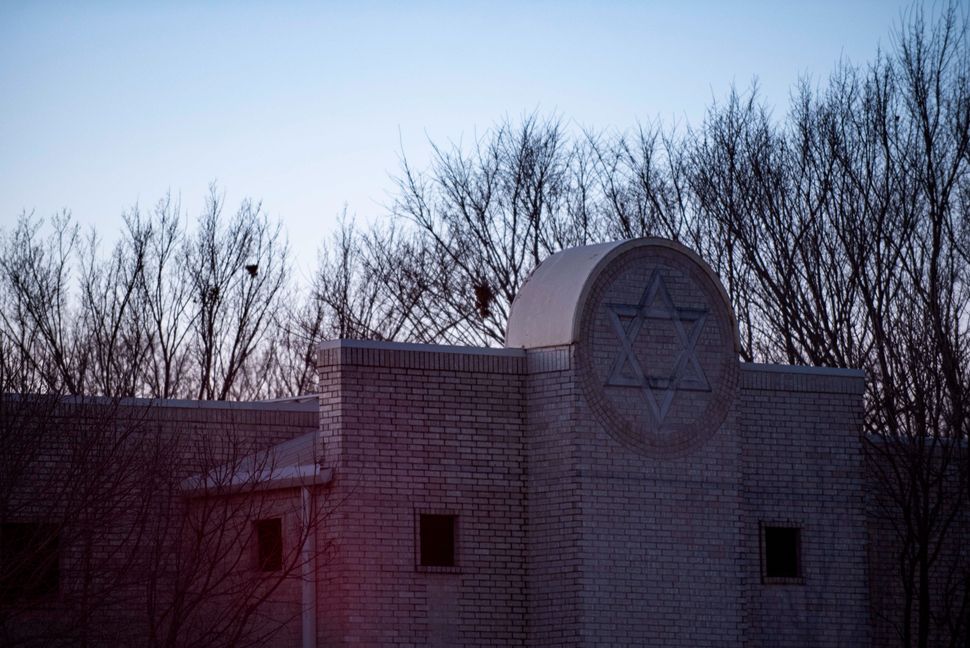 This week marked the start of spring semester at my place of work, the University of Houston. In one of my classes, devoted to the French Enlightenment, I launched into my rather tired explanation why it was important to understand this era. I told my students that so much that our world has since witnessed — not just the good, but also the bad and ugly — has been laid at the door of the work of these thinkers who lived nearly three centuries ago. Alongside their stirring convictions in the reach of reason and the inevitability of progress, I suggested, their writings at times seem to have heralded the despoliation of our planet and colonization of other peoples.

Our task, I solemnly remarked, was to try and answer the question of what we should make of all of this.

But that wasn’t the real question on my mind. Instead, as I looked at the two dozen or so students sitting across from me, I found myself asking a very different question: why bother with French history? More to the point, why did I ever bother to become a French historian? I suddenly realized that I became this kind of historian because they did things differently in France. The French made revolutions and republics differently than we did, they created music and film differently than we did, they tied their scarves and drank their coffee differently too.

Perhaps most important, at least for me, la différence was rooted in my Jewishness. The French, I found, treated Jews differently than we did in this country. As with the experience of the French Enlightenment, so too with the experience of French Jewry: a confounding mix of truly inspiring individuals and accomplishments alongside truly dispiriting characters and tragedies. Over much of the history of modern France, there has hovered la question juive.

It is a question that has yet to be answered. The French Revolution failed to answer it as Jews had hoped, just as did the Dreyfus Affair. In the wake of both Vichy’s state antisemitism, which led to the deportation and death of more than 70,000 French and refugee Jews, and the rash of terrorist attacks by Islamist fanatics, which has taken the lives of yet more French Jews, the answer might not be a happy one.

I had always assumed, naively, that there was no such question in this country. Jews in America, I thought, were “treated” like anyone else. That American exceptionalism, unlike French exceptionalism, meant that there was nothing at all exceptional about being both American and Jewish. Or, as the French historian Pierre Birnbaum drily remarks in his new book “Les Larmes d’histoire” (“The Tears of History”), that American Jews believed they had avoided the “valley of tears” — the history of hatred and fear, pogroms and massacres climaxing in the Shoah — to which their European brethren had been condemned.

Does Colleyville mean that more tears than we ever anticipated are in store for American Jews? Or that we have become exceptional in a French way? It is hard to muster even a Gallic shrug to these questions given the litany of recent events, including the Nazi-inspired march in Charlottesville in 2017, the mass shooting at the Tree of Life synagogue in Pittsburgh in 2018, and the crazed fantasy of Jewish space lasers voiced in 2021 by the well-known QAnon believer (and U.S. Representative) Marjorie Taylor Greene.

In the background to these events, of course, has been the intensifying thrum of antisemitic words and acts. And the absence of words when the moment called for them, as when Texas Governor Greg Abbott tweeted the news that the hostages had escaped, but he failed to condemn antisemitism. All in all, when I now think about things French, it is hard not to think about things American. “Paris, Texas” now points to more than the Wim Wenders film or the small town by that name just a couple of hours from Colleyville.

Keep up with our complete coverage of the aftermath of hostage-taking at Congregation Beth Israel in Colleyville, Texas.