Before the revolution, a little peace and quiet — now there’s a radical idea 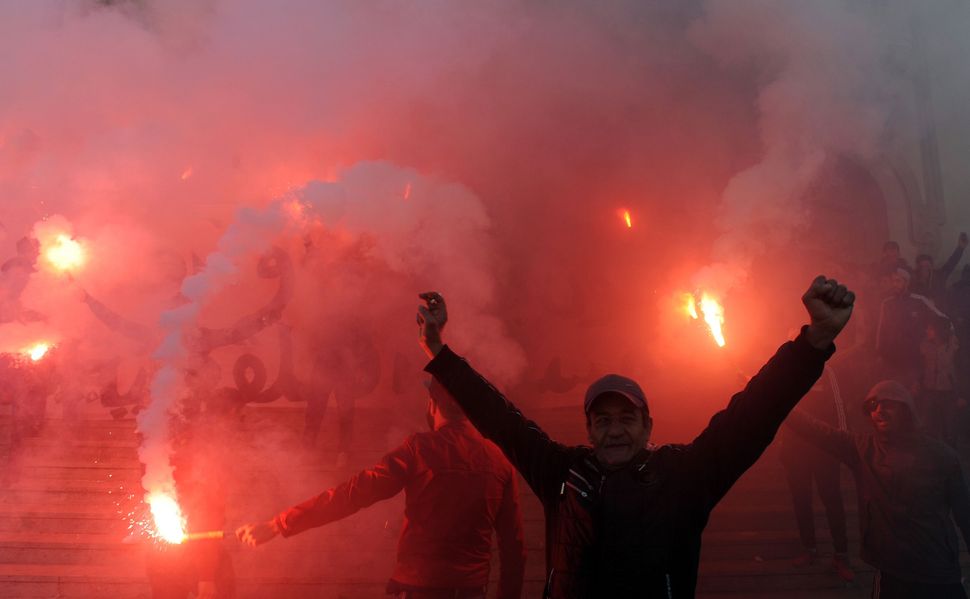 The Quiet Before: On the Unexpected Origins of Radical Ideas

Have social media — especially mega sites such as Facebook and Twitter — played indispensable roles in social change in recent years? Your guess, and mine, would likely be yes.

Not so fast, says Gal Beckerman in his latest book, “The Quiet Before.” Beckerman, the Forward’s former opinion editor who now serves as senior books editor of The Atlantic, makes a counterintuitive argument. He suggests that the successful incubation of radical ideas (which he generally favors) requires a slower, more private, more deliberative process. Those ideas need to marinate, he writes, and public discussion — if it’s too soon, too loud, or too contentious — is likely to jeopardize desirable outcomes.

“People don’t just cut off the king’s head,” Beckerman writes, in one of his more colorful passages. “For years and even decades they gossip about him, imagine him naked and ridiculous, demote him from deity to fallible mortal.”

“This is true for revolutions of all sorts,” he adds.

The need for quiet organizing as a prerequisite to social change is a difficult, if not impossible, proposition to prove. Beckerman doesn’t really try, not in any rigorous sense.

Instead, he offers an eclectic smorgasbord of case studies, mostly of relatively obscure people who’ve espoused cutting-edge ideas and transmitted them in ways that were novel at the time. The means they used, in the bygone age of print, included letters, petitions, manifestos, newspapers, samizdat, and zines. 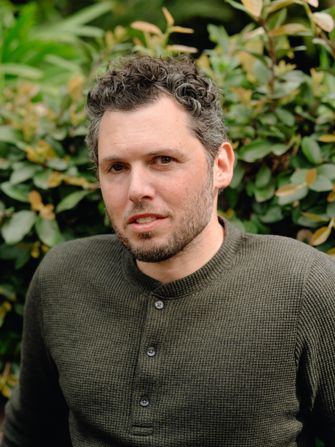 Well, I Happen To Have Mr. Beckermnan Right Here: Gal Beckerman, an editor at The Atlantic, argues that radical ideas take time to marinate. Courtesy of Penguin Random House

Turning to the internet, Beckerman stresses the limits of big social media sites, which, he says, “only allow ideas to flare and return to darkness.” Instead, he highlights some of the internet’s byways and backwaters, such as email lists and private chat groups. If the medium in “The Quiet Before” receives as much attention as the message, that’s no accident. Beckerman, who cites Marshall McLuhan, recently completed at doctorate in media studies at Columbia University.

The book begins in 17th-century France with the natural philosopher Nicolas-Claude Fabri de Peiresc. Peiresc cultivated a geographically dispersed network of correspondents and enlisted them in astronomical observations to chart longitude. Building the network involved painstaking effort and plenty of misses. (This chapter is aptly titled, “Patience.”) To modern sensibilities, Peiresc’s endeavor may not appear particularly radical, but there was some danger involved. The powerful and doctrinaire Catholic Church had bristled at the scientific discoveries of Peiresc’s contemporaries, burning Giordano Bruno at the stake and imprisoning Galileo. 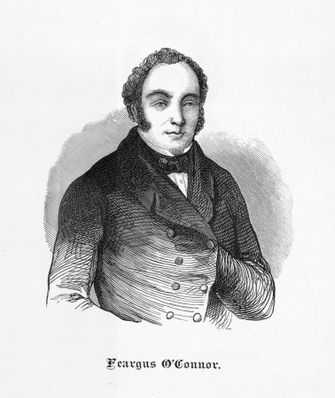 Jumping to the 19th century, Beckerman thumbnails the Irish leader Feargus O’Connor and Britain’s Chartist movement, which used petitions to push the case for broader (male) suffrage. In 20th-century Florence, Beckerman details the romantic and ideological peregrinations of Mina Loy, a British artist who wrote manifestos to reconcile her own beliefs with those of the misogynistic Futurist movement that attracted her.

A chapter on British colonial West Africa chronicles the political activism and legal travails of Nnamdi Azikiwe. His newspaper — “more a message board than a one-way conveyor of information” — relied on user-generated content (then, as now, a cost-effective way to fill column inches). 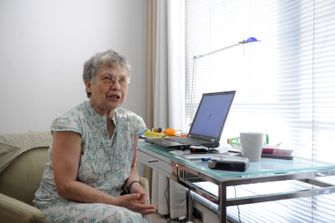 Civil Rights Activist: Natalya Gorbanevskaya was one of seven protesters to demonstrate in Red Square on 25 August 1968 against the Soviet invasion of Czechoslovakia. By Getty Images

The chapter “Focus,” on the role of underground dissident materials, known as samizdat, in the post-Stalinist Soviet Union introduces the poet Natalya Gorbanevskaya. She compiles an incendiary journal of social and political injustices, eventually including her own arrest and imprisonment in a psychiatric hospital. Less obviously heroic, in the chapter “Control,” are the American creators of punk girl zines, outsider publications that arguably laid the foundation for third-wave feminism, and perhaps also the #MeToo movement.

The book gets livelier as it moves toward the present, with Beckerman adding his own interviews to archival and secondary sources. He covers the origins of the 2011 Arab Spring, keying on the Dubai-based Facebook activist Wael Ghonim, but insisting that, because of Facebook, “the revolution happened too fast” to be sustainable.

In the case of Charlottesville’s 2017 white supremacist protests, an instance of radicalism he deplores, Beckerman notes that organizers hashed out internal disputes in a chat room on an online platform called Discord. “Among themselves,” Beckerman writes, “they were able to pat each other on the back and dream their twisted dreams together.”

With more approbation, he describes a 2020 email-based effort, nicknamed “Red Dawn,” by a group of doctors and public health officials around the country to understand and short-circuit the pandemic. “It was a refuge,” Beckerman writes, “where they could size up the virus coming into view.” The impact of their advice, though, seems to have been marginal, at best. (Michael Lewis covered this same ground more entertainingly in his 2021 book, “The Premonition.”) 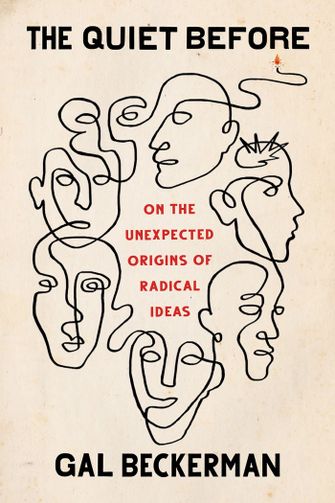 Counterintuitive Approach: In his new book, Gal Beckerman argues the need for quiet organizing as a prerequisite to social change. By Penguin Random House

In a final case study, datelined 2020 Minneapolis, Beckerman suggests the limits of Twitter in realizing the goals of the Black Lives Matter movement, even in the city where George Floyd was murdered. As in Egypt, social media posts galvanized protests. But they were less effective, he maintains, in effecting concrete reforms, such as defunding the police (in large part, because the community was skeptical). Beckerman points approvingly to a group called Black Visions, reliant on grass roots organizing, that has managed to divert police dollars to social services.

Beckerman doesn’t devote much attention to #MeToo, a movement that gained traction over Twitter and indisputably changed the conversation around sexual harassment and assault. As he points out, it may have stopped short of transforming behavior in the workplace and elsewhere. But those shifts are hard to measure. And is the slowness of change really the fault of Twitter — or of the fact that the culture of entrenched privilege never cedes easily?

Before the revolution, a little peace and quiet — now there’s a radical idea