How Ann Weiss Restored Humanity to the Victims of Auschwitz 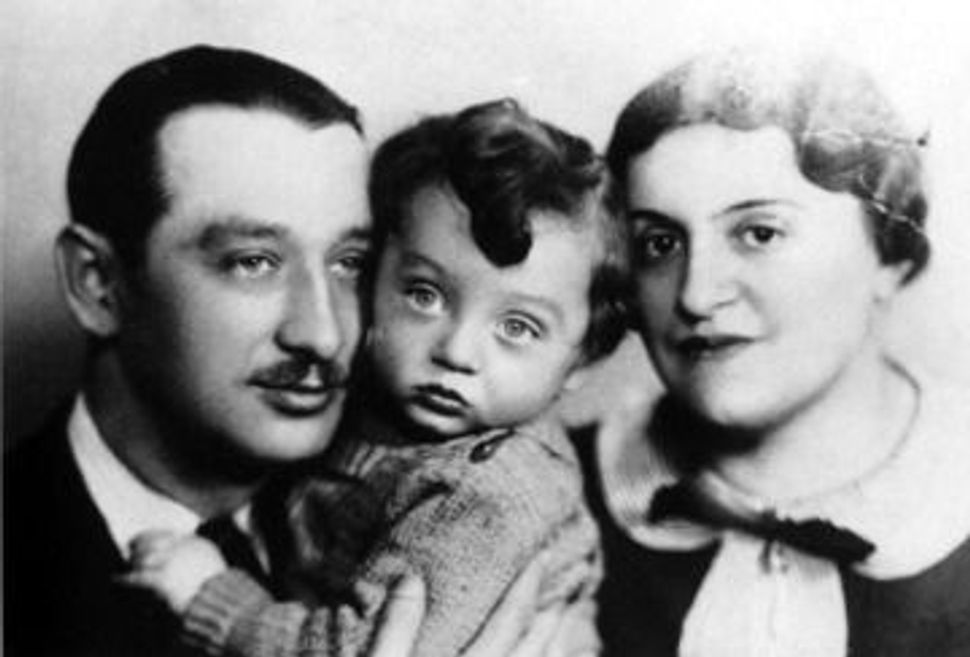 In October of 1986, as a delegation of Jews active in community affairs toured a closed Auschwitz-Birkenau, investigative journalist Ann Weiss fell behind the others. 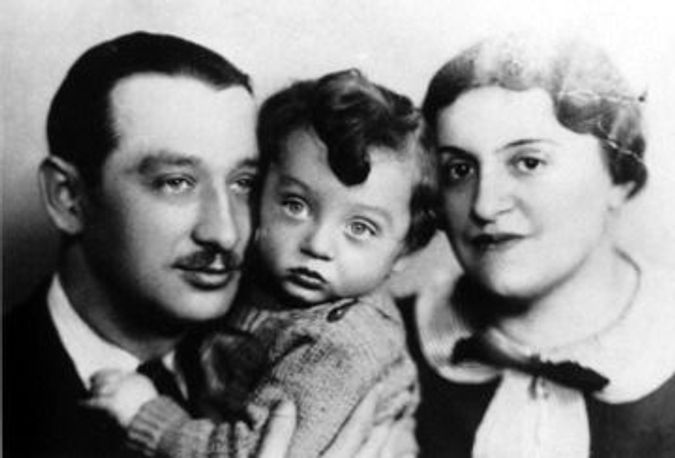 “A need for solitude compelled me to linger behind, Weiss said of confronting 30,000 shoes that once belonged to prisoners.

“Alone, I studied their broken forms, and thought of their owners. I felt the presence of those I never knew.”

Later, when Weiss was alone, lost in Auschwitz, an employee approached, unlocked a door and asked, “Do you want to see?”

There, she stumbled on what was to become her life’s work: A cache of over 2,400 photographs brought to Auschwitz by Jewish deportees during the Holocaust, hidden by Jewish prisoners in sorting warehouses, at great personal risk. Wedding Portraits. Baby pictures. Family vacations. School outings and sporting events.

“By looking at these last sacred photos,” Weiss wrote in her 2001 book “The Last Album: Eyes from the Ashes of Auschwitz-Birkenau,” “we see the most intimate view of who these people were, who they loved and what mattered most to them.” 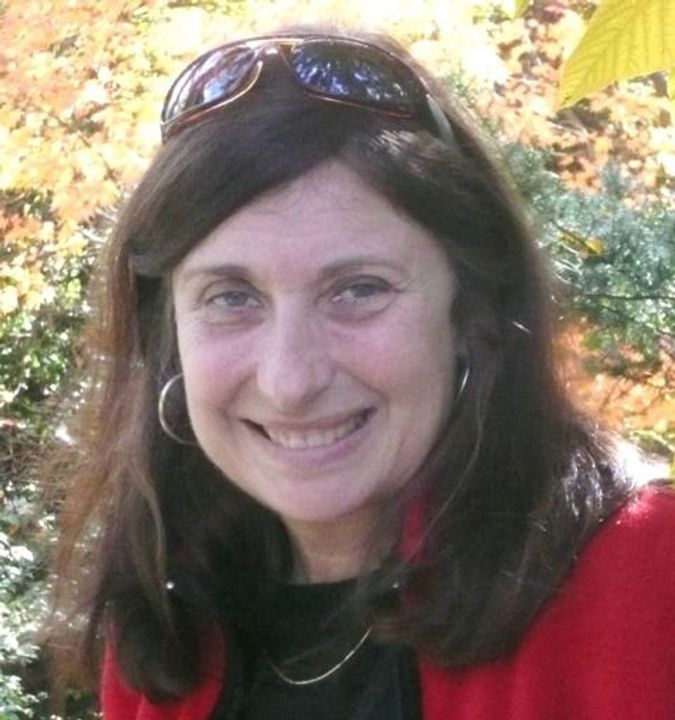 Since 1986, Weiss has traveled the world, identifying as many photos as possible; she has published a revised, expanded edition of “The Last Album”; organized photo exhibitions; and lectured in museums, universities, community centers; and established Eyes from the Ashes Educational Foundation. She regularly lectures at Yad Vashem, and other gatherings and conferences worldwide.

“When I first saw these photos,” she told me in her Main Line Philadelphia home, “one of the reasons I was struck so powerfully was because, instead of six million (killed) — a number too great to fathom — I looked into the eyes of individuals, and what I saw was the humanity of these people. Not the inhumanity of what the Nazis did to them…”

“I’ve tried to restore their humanity by looking at who they were as people, instead of who they became as victims. As a Jewish Auschwitz Underground leader once said, ‘If we can’t save the people, let us at least try to save their memories!’ ”

Weiss, a small woman with long, straight hair and eyes that are both penetrating and compassionate, is the daughter of two Holocaust survivors who were imprisoned in Polish slave labor camps during WWII. After liberation, her parents, Leo and Lunia [nee Backenroth Gartner] Weiss, went to Modena, Italy, where Weiss was born, while her parents completed their Ph.D.’s, and were active in Bricha movement, helping to smuggle Jews to Palestine.

When she first saw the photos, said Weiss, who was working as a reference librarian at the time, “I didn’t have a thought of a book or an exhibition or an educational foundation or any of the things I do now. I just knew it was wrong the world didn’t know anything about these photographs.”

By 1990, she was working full time on the project, including five trips back to Auschwitz-Birkenau, to copy and research the photographs.

She has also traveled throughout the United States and Israel to interview survivors and to identify photographs: “I became known as that woman with the suitcase full of photographs!”

She recalls an incident when a survivor in Queens, New York looked at photo after photo, without identifying anyone. Suddenly the woman let out a scream when she saw her own adolescent self, her girlfriend, and the blur of a mischievous small boy, racing in front of the lens.

“This is the only proof that exists,” she said, “that I ever had a brother.” The blur was her little brother, who died in the camps.

Weiss is currently planning a third edition of the book, and this time she hopes to include a DVD of all 2400 photos, and continues to lecture and exhibit the photos. “To tell the truth,” she says, “I’m continuing to research the photographs, and I continue to find more stories, more names.”

“I’m also hoping to find the right home as the depository for this whole collection, so that when I’m no longer able to do this work, students can still continue to research and learn from the photos.”

Paul Jablow is a former reporter and writer for the Philadelphia Inquirer.

How Ann Weiss Restored Humanity to the Victims of Auschwitz