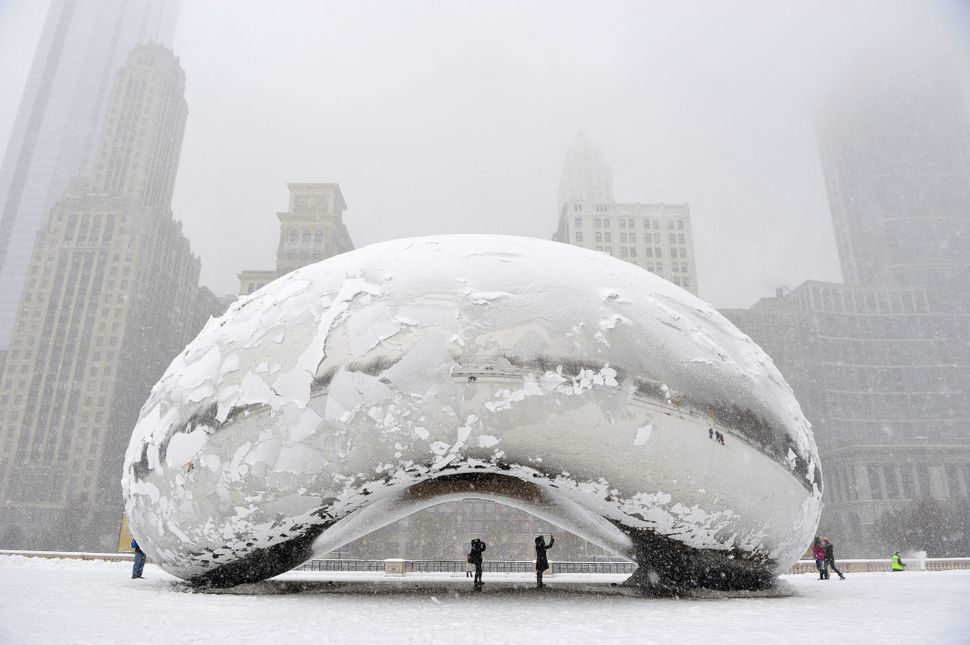 Anish Kapoor, a renowned sculptor of Indian-Jewish descent who won last year’s Genesis Prize, viciously denounced the National Rifle Association nearly a year after the organization used footage of his iconic Cloud Gate sculpture in a now-infamous political advertisement. According to the Washington Post, the sculpture appears briefly on screen in last year’s “clenched fist of truth” advertisement, while NRA spokeswoman Dana Loesch rails against liberals for “[using] their ex-president to endorse the resistance.”

In his statement, released in collaboration with the advocacy group Everytown for Gun Safety, Kapoor condemned “the NRA’s nightmarish, intolerant, divisive vision” that “perverts everything that Cloud Gate — and America — stands for.” Kapoor holds copyright over the use of Cloud Gate’s imagery, but he stated it was “not worth the effort” to sue the NRA, which he called “aggressively legalistic.” 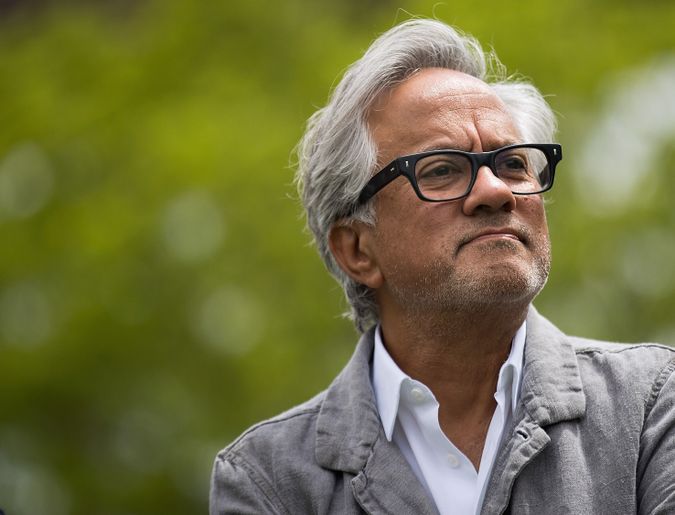 Kapoor argues that the ad “plays to the basest and most primal impulses of paranoia, conflict and violence.” The point of these scare-tactics, he said, was “to create a schism to justify its most regressive attitudes. Hidden here is a need to believe in a threatening ‘Other’ different from ourselves.”

Kapoor was born to a Hindu father and a Jewish mother in India, and considers himself Jewish. In 2017, he won the Genesis prize. He donated the $1 million reward to five NGOs that aid refugees.