New Report: The Arts Contributed $763 Billion to the US Economy 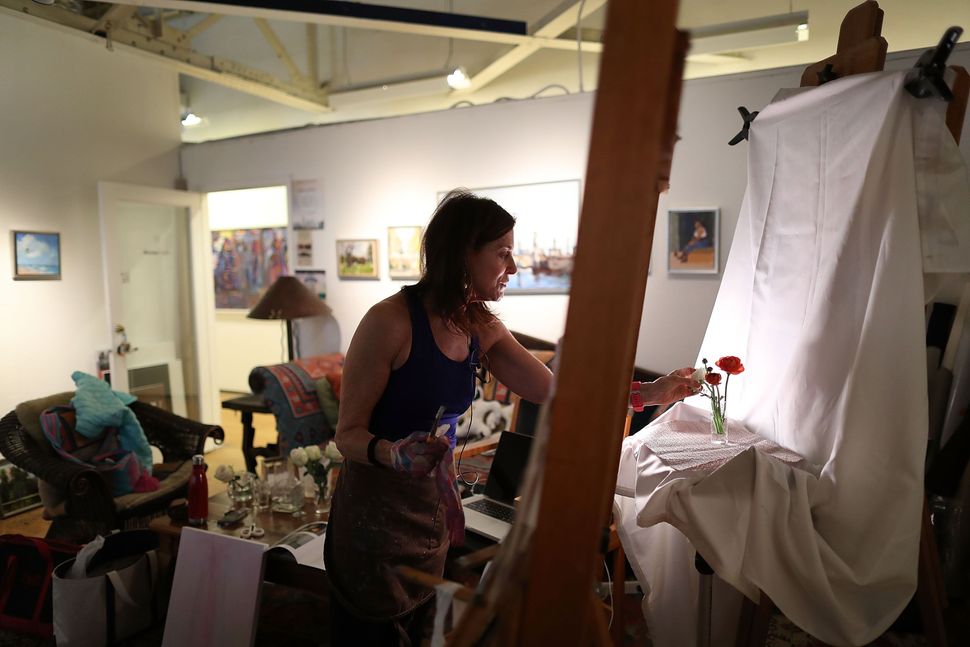 The Trump administration has proposed a cut to funding for the National Endowment for the Arts and other cultural organizations in its 2019 budget — but a new report provides evidence that US cultural exports represent an extremely important sector of the economy.

On March 7, Hyperallergic reported on a new study from the US Bureau of Economic Analysis (BEA) which reveals the arts’ surprisingly sizeable financial impact. The BEA found that that the arts contributed $763.6 billion to the U.S. economy in 2015 — more than “agriculture, transportation, or warehousing.” The arts’ contribution represented 4.2 percent of the US GDP.

In addition, the arts sector saw a $20 billion dollar trade surplus in 2015, mostly due to the export of US movies and television abroad, along with jewelry.

The National Endowment for the Arts’ director of research and analysis Sunil Iyengar told Hyperallergic, “What we’re seeing is steady growth,” and remarked that the results were promising, despite the data being three years old. He continued, “The nation needs to know, just as with other kinds of sectors” about this positive trend.

It’s unclear whether this number represents fantastic news for US citizens who work in the arts, or whether the data could actually work against such workers. Eleonara Belfiore told Hyperallergic that such data could actually cause lawmakers to view arts and culture as a “quantifiable resource,” which could lead to less funding for unprofitable projects.

NEA chairman Jane Chu, however, felt more positively about the results: “The data confirm that the arts play a meaningful role in our daily lives, including through the jobs we have, the products we purchase, and the experiences we share,” she said in a news release.

New Report: The Arts Contributed $763 Billion to the US Economy