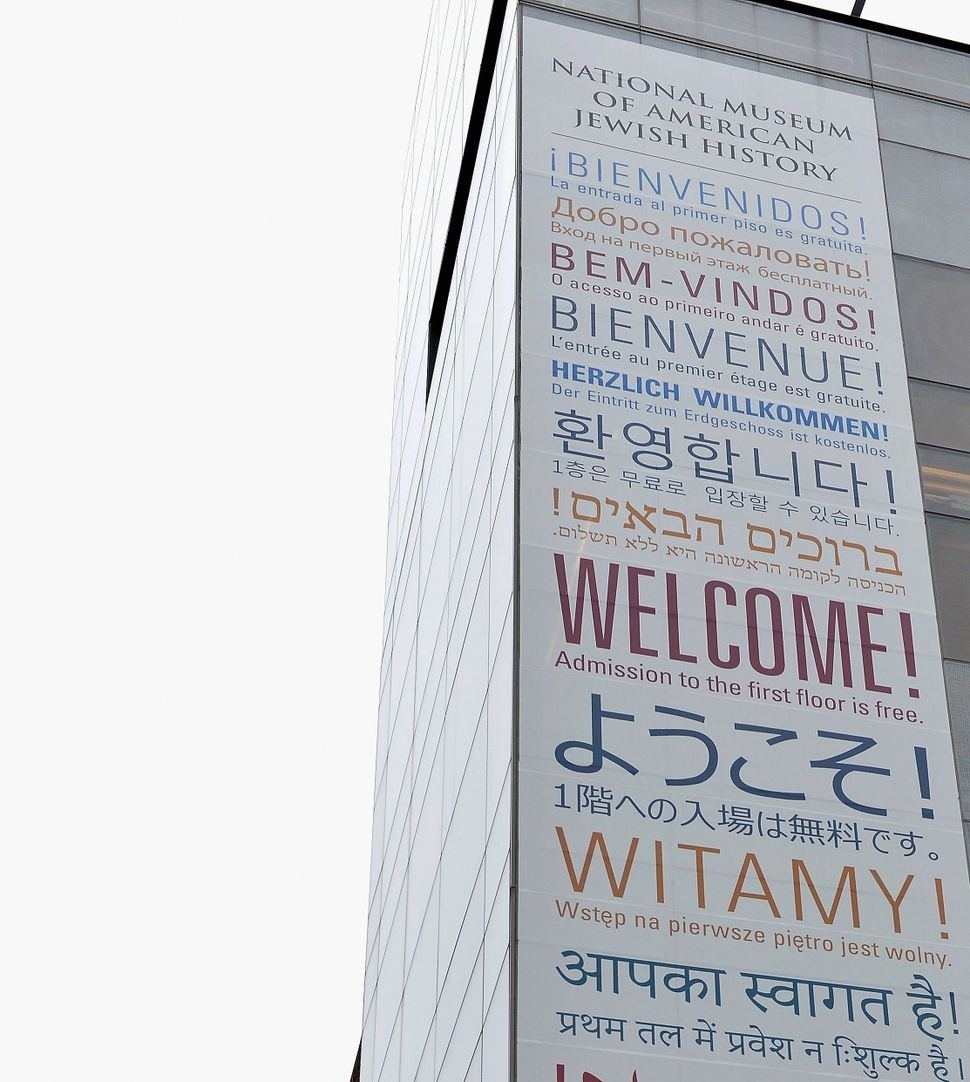 Exterior of the National Museum of Jewish History in Philadelphia. Image by Getty/Paul Marotta/Contributor

Ivy L. Barsky, the chief executive of the National Museum of American Jewish History in Philadelphia, has resigned. She will leave the institution in June, The Philadelphia Inquirer reported.

Barsky was named CEO in 2012, two years after the museum opened a new $150 million building. (The museum, founded in 1976, was historically housed in the same building as the city’s Congregation Mikveh Israel.) At the start of her tenure, the museum was struggling to attract sufficient crowds to keep up with its increasing expenses.

To cut costs, Barsky executed layoffs, rearranged departments and put forward a strategic plan that emphasized high profile programming, resulting in major exhibitions on, among other subjects, Leonard Bernstein, the photography of Richard Avedon and the role of baseball in American Jewish life.

In 2017, with yearly losses mounting, Barsky conducted another round of layoffs, froze salaries, closed the museum’s café and took a cut of $25,000 from her previous salary of $324,000.

Barsky claimed at the time that the cuts would save the museum $1.3 million annually. That fiscal year, the institution saw a $1.8 million deficit.

Despite the cuts, Barsky had a strong vision for the museum. During her tenure, she supervised the creation of a curriculum for Jewish American history using the museum’s collection; that curriculum was taught to Jewish educators through seminars via another Barsky initiative, the museum’s National Educators Institute.

In a statement, Barsky said it was “a great privilege” to lead the museum. She did not announce her future plans.

PJ Grisar is the Forward’s culture intern. He can be reached at grisar@Forward.com