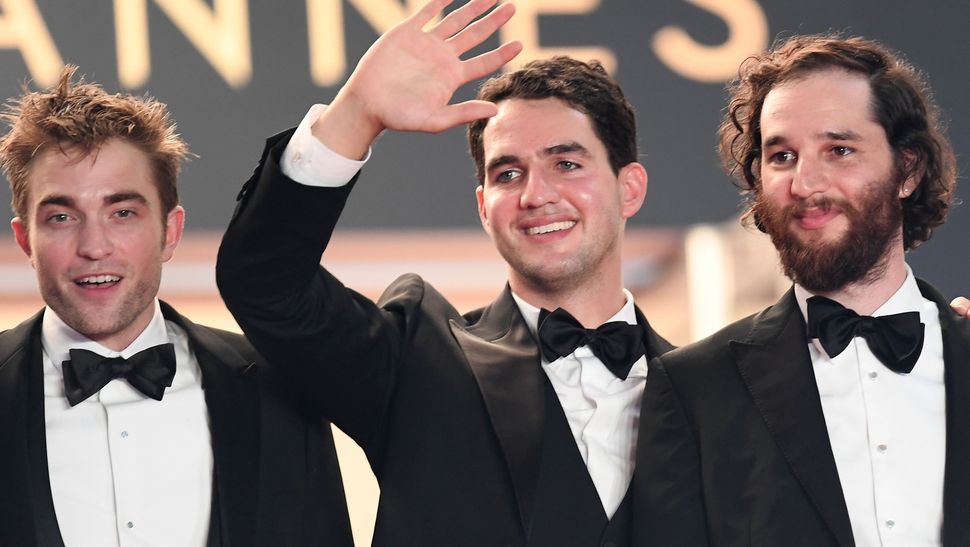 The announcements of most Hollywood remakes prompts groans and eye rolls. Yesterday, however, heralded news interesting enough to make one say, “OK. Let’s see where this goes.”

The Hollywood Reporter broke the news that the directors of “Good Time,” brothers Ben and Josh Safdie, are set to remake Walter Hill’s 1982 buddy cop film “48 Hrs,” which starred Nick Nolte and Eddie Murphy as, respectively, a hard boiled cop and the fast-talking con whose help he needs to find a killer. Birth.Movies.Death has reported that Jerrod Carmichael will play Murphy’s role, and will also write the film’s script alongside Ben Safdie and Ronald Bronstein, who wrote the Safdies’ recent flick “Good Time.”

“48 Hrs” is an intuitive match for the Safdies, who are coming off the substantial critical success of “Good Time,” which was recently chosen by Film Comment as the best film of 2017. (You can read the Forward’s take here). Starring Robert Pattinson as a criminal on the run through nocturnal New York, the film featured many elements associated with 1980s action films, including a pulsating synth score and a stylistic palette oscillating between grit and phosphorescence. The brothers included Hill’s “48 hrs” in an August series they curated at New York’s Metrograph highlighting films that influenced “Good Time.”

Still, there are questions. Who will be cast to fill Nolte’s role? Will the film include a role for Safdie favorite Buddy Duress? And now that New York’s young indie filmmakers are remaking Walter Hill films, when will be seeing Alex Ross Perry’s version of “The Warriors?”