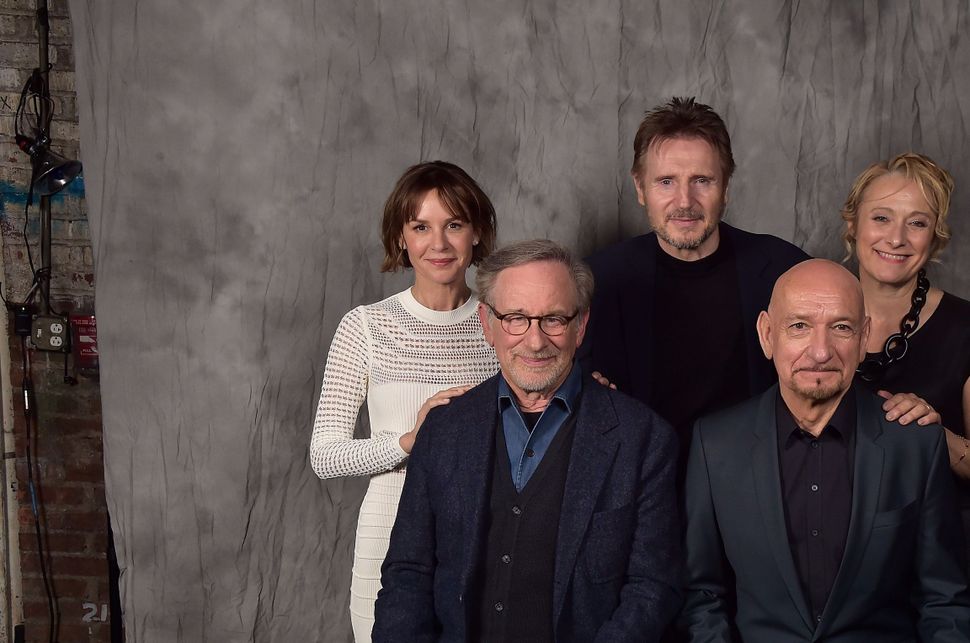 This December, Universal Pictures will re-release “Schindler’s List” on the occasion of the Oscar-winning film’s 25th anniversary.

As Slate reports, the Holocaust drama that earned Steven Spielberg his first Academy Award for Best Director will return to theaters on December 7. The film, about the German industrialist Oskar Schindler (Liam Neeson, who was nominated for a Best Actor Oscar in the role) who saved over 1,000 Jews by employing them in his factory in the 1940s, is reappearing in a world in which memory of the Holocaust is fading among young Americans.

This fact isn’t lost on the studio. The trailer produced for the re-release includes text that calls the film a timeless masterpiece “that the world needs now more than ever.”