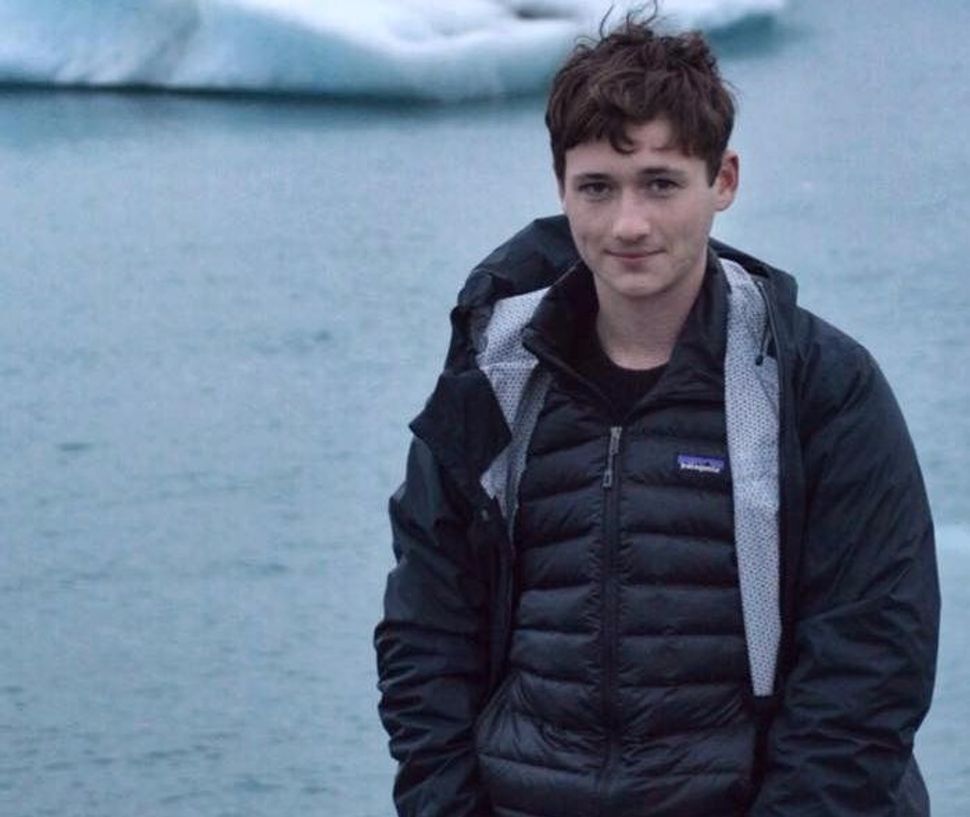 Almost one year has passed since 19-year-old University of Pennsylvania sophomore Blaze Bernstein was killed allegedly for being gay and Jewish. On Saturday November 10, a special devoted to Bernstein’s story will air on CBS’ “48 Hours” which will include the first primetime TV interview with his parents.

The show first approached Jeanne Pepper Bernstein and Gideon Bernstein shortly after their son’s death in January of this year and started filming interviews with them in March. The episode, titled “In the Name of Hate” was initially being considered for a November 17 premiere, but October 27’s anti-Semitic killings in Pittsburgh pushed the release date up.

“I was off the air for two weeks because of football. Truthfully, I would have pushed it to last week if I could have. But I absolutely moved it up because of Pittsburgh,” Susan Zirinsky, Senior Executive Producer of “48 Hours” told the Forward.

Zirinsky saw urgency in Bernstein’s story well before the attack. 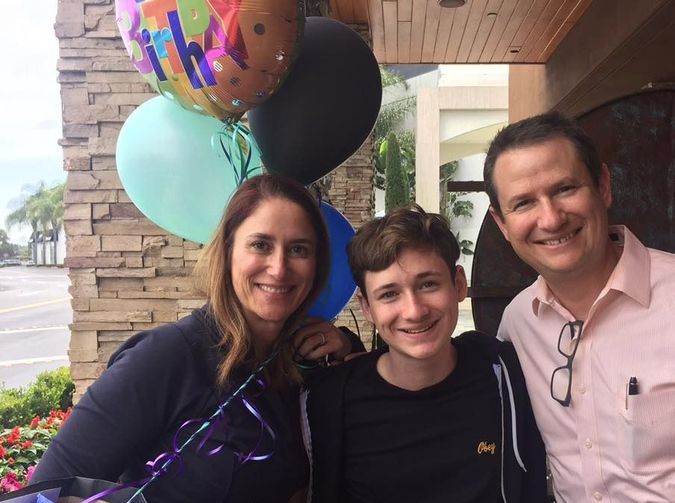 Blaze Bernstein and his parents. Image by Courtesy of '48 Hours'

“I think it was a way to take a single family’s story and to use it as the spine of a much larger issue: the demonstrative action that hate is taking in this country — whether it’s the man who shoots up the temple in Pittsburgh or it’s the kid who shot up the church down south,” Zirinsky said.

In a clip posted online, Bernstein is shown giving a speech about the Holocaust, in school with friends and recording videos of an a cappella song. “He liked to turn the ordinary into the extraordinary,” his father, Gideon Bernstein, told Tracy Smith of “48 Hours.”

“It takes a lot of courage but sometimes for a family there’s a cathartic nature to being able to question,” Zirinsky said. The hour will also explore Atomwaffen Division an anti-gay and anti-Semitic neo-Nazi group that Sam Woodward, the alleged murderer and Bernstein’s former classmate, was supposedly motivated by. The clip from the episode shows photos of Woodward giving a Nazi salute and posing near a confederate flag. 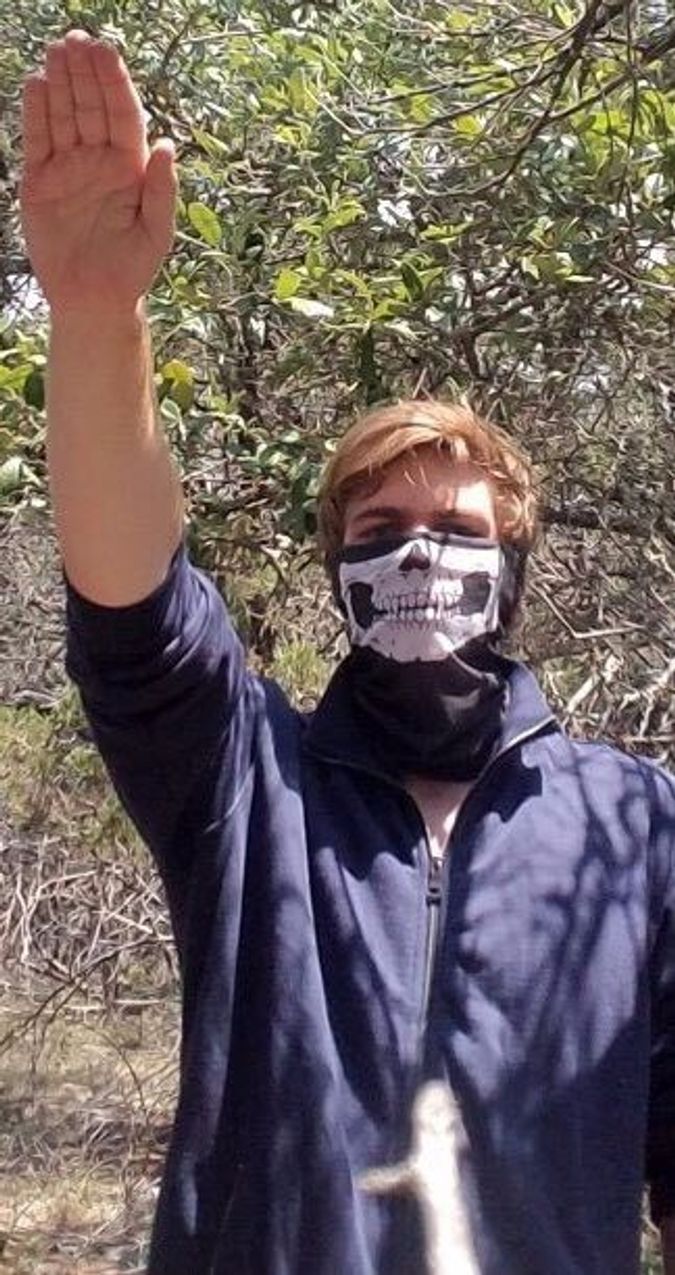 “We’re living in rarified times where the heat has turned up on the dialogue in so many places where you would really want there to be a tamping down of emotions,” Zirinsky said. “There’s a feeling among some of these hate groups that there’s permission to hate, and whether that’s true or not that’s what they’re running with.”

Zirinsky said the show will pose questions that viewers will be able to answer on social media about the limits of free speech in online platforms such as those where Atomwaffen communicates.

“Some good will come of this,” Zirinksy said. “We talked incognito to an Atomwaffen member and his evolution in light of the Blaze Bernstein story is pretty remarkable. So we’re able to show the impact and by doing a story and getting it out and the afterlife online will allow this story to live on and that message will go to new people.”