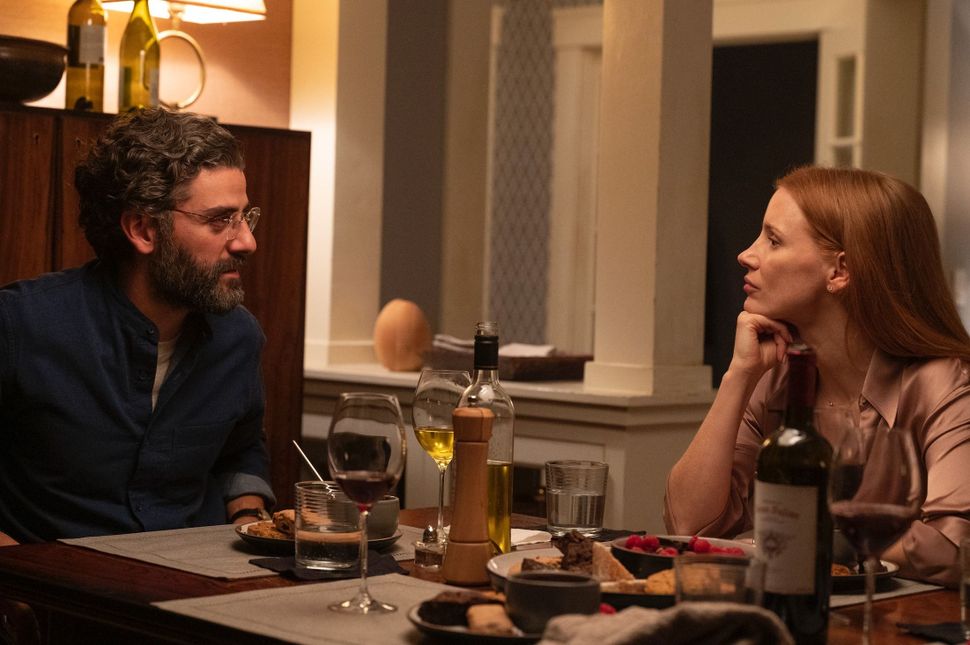 Israeli director-writer Hagai Levi is the creative force behind such major international successes as “In Treatment” and “The Affair.” His latest project, currently airing on HBO, is a five-part reimagining of Ingmar Bergman’s “Scenes From a Marriage,” the seminal 1973 Swedish miniseries about the slow but inexorable disintegration of a marriage.

Levi’s version is intense, masterful and may prove a capstone in a career that began in an unlikely place — a religious kibbutz located between Jerusalem and Tel Aviv. Levi, 58, grew up in Sha’alvim.

Levi’s mother, a school teacher and principal, got him a job as a projectionist at the kibbutz theater, a position in which he doubled as the town’s unofficial censor. His job — screen films before showing them, in search of “scenes not kosher enough to be shown” — nudity, bad language, sex. When such scenes appeared, he’d speed up the projector, throw it out of focus or cut the sound. This work proved pivotal.

Growing up, Levi told me via Zoom from Rome, regularly perused his father’s daily paper and “read a lot of film reviews. And when I started to watch the films for the censorship boards, and you see a film twice you see the mechanism behind them and gradually I began to feel I can do that.”

When he first saw “Scenes From a Marriage,” he was still in yeshiva, he said.

Levi went into the military, attended Tel Aviv University film school and enjoyed a modicum of success almost immediately. He wrote film criticism, wrote and directed a film and won two Israeli Academy Awards for his anthology series “Short Stories About Love.” His breakthrough came in 2005, with BeTipul, about the personal and professional life an Israeli psychologist.

That show caught the attention of the international market, and soon there were local versions of the show around the globe — “In Treatment” was the American version. 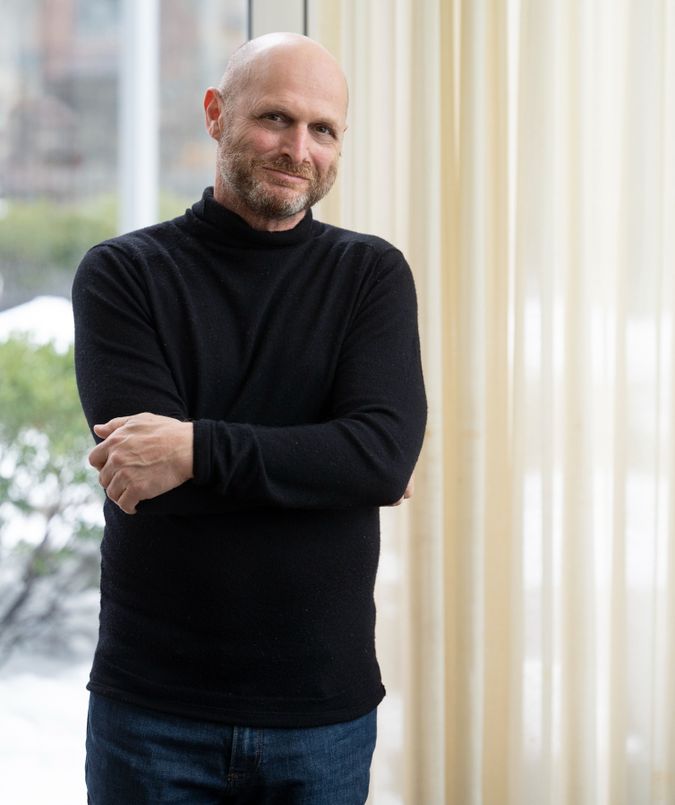 Out of Treatment: Israeli director Hagai Levi brought a Jewish flavor to the remake of ‘Scenes From a Marriage’ for HBO. By HBO

Around 2013, Levi says, he got a note from Ingmar Bergman’s son, Daniel. A member of the Ingmar Bergman Foundation board, which controls the auteur’s properties, Daniel felt it was time for a remake of “Scenes” and was convinced Levi was the man to do it.

Daniel Bergman didn’t approach Levi with a notebook full of suggestions, but Levi says he did have one request. The original was inspired at least in part by the end of Bergman’s six-year relationship with the series’ star, Liv Ullman, a time that Daniel remembered well.

“He definitely wanted to bring the children into the foreground. In the original production you can almost watch it without noticing them. You see them in the beginning, but they’re not a factor after that,” Levi said. “I think he suffered this kind of neglect and he wanted to reclaim [his place]. And I tried to incorporate that.”

Getting from Daniel’s suggestion to the screen wasn’t a straight line. Levi was working on “The Affair” and “Our Boys,” also an HBO mini series, about the kidnapping and brutal murder of a Palestinian youth by a group of young Israelis.

But throughout that time, Levi thought about how a new version of “Scenes” might work.

“You have to have a good reason to remake it,” he said. “A lot of people remade my old show, ‘In Treatment,’ so I was familiar with the process of remake. I had to find a fine line between staying loyal to the original because I didn’t want to do a new show So that was the game.I think I found the right place.”

In this place, it is the woman Mira (an always brilliant Jessica Chastain) who ultimately wants out, not her husband Jonathan (an equally superb Oscar Isaac), who is the victim. Although it does not seem a significant difference, it changes the entire dynamic and brings the film into the 21st century.

Another change: Jonathan is a former observant Jew, raising the question of whether he is a doppelgänger for Levi.

“Of course not,” said Levi. “And I’m not Mira, although I identify with some elements of her. I took some elements of my biography and gave it to Jonathan. When he talks about his childhood, I took it almost straight from my childhood.”

Then why make him Jewish?

“Mainly it was because I needed to find my way into the series and the character,” said Levi, “Because it’s not my language, and it’s not my culture. So I wanted to at least give him some characterization I can work with. But also I think I used that ex-religious background to say something about the new man” — he paused looking for the right words — “as opposed to the old man. How men used to be like the man in the original series, ultra-man chauvinist. I wanted Jonathan to be a different sort of man, more complex, softer. And I felt the Jewish background helped me bring this out.”