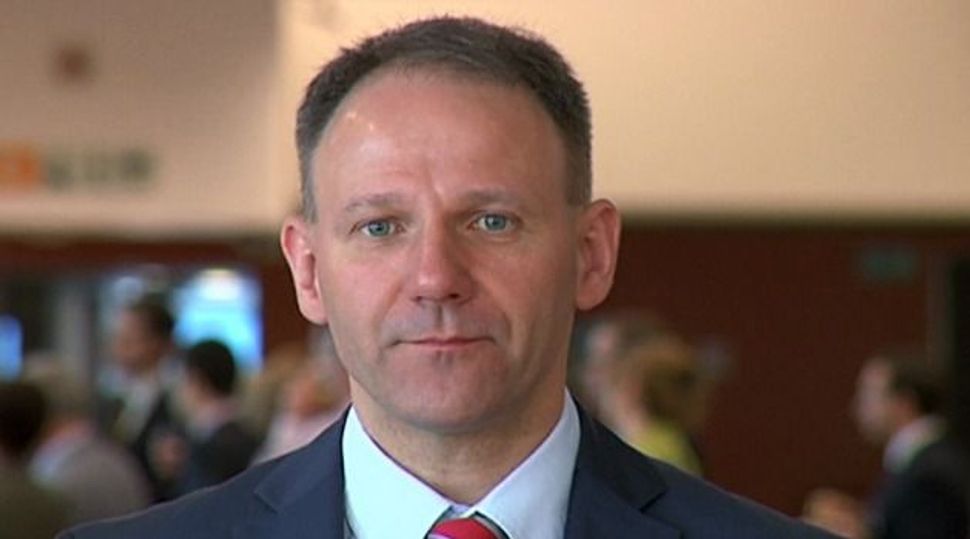 Poland’s Prime Minister Donald Tusk said on Thursday he is considering the future of a senior party ally who is alleged to have drunkenly shouted “Heil Hitler!” at a German airport official.

The incident involving Jacek Protasiewicz, vice-president of the European parliament, is embarrassing for Poland because it has been trying to put aside wartime animosities to build a close relationship with Germany.

Germany’s Bild tabloid quoted eyewitnesses as saying that Protasiewicz, who is also a regional boss of Poland’s ruling party, looked drunk and unsteady when his flight landed at Frankfurt airport.

The newspaper said when a customs officer challenged him as he tried to leave the terminal, Protasiewicz shouted “Heil Hitler!” and asked, “Have you ever been to Auschwitz?”

Protasiewicz told Polish media he had drunk two bottles of wine on the flight but said the German official had provoked him by addressing him rudely and shoving him. He had flown to Frankfurt from Warsaw, an aide to Protasiewicz told Reuters, a journey that takes approximately two hours if direct.

“We will decide on the future of Protasiewicz and his role in the European Parliament in the next few days,” Tusk, who speaks German and has friendly relations with German Chancellor Angela Merkel, told a news conference.

“No matter who is guilty and how much guilt lies on the side of the German airport workers, his behaviour is unacceptable… A man must be able to control his emotions and nerves,” said Tusk.

The airport affair leaves Tusk with a quandary because Protasiewicz is a loyal party chieftain. Firing him could leave the prime minister vulnerable to discontent already rumbling within party ranks over flagging opinion poll ratings.

Protasiewicz was interviewed by German police but released without charge. He said in an interview with Poland’s TVN24 broadcaster that he only mentioned the phrase “Heil Hitler” to make a point about how the airport official was being impolite.

He said he had advised the official to go to Auschwitz, site of a German wartime concentration camp in southern Poland, so that he could “see the consequences of when force is used by people in uniform.”

Asked if the alcohol he drank had affected his behaviour, Protasiewicz said: “If it was like Bild wrote, lots of Polish people would have seen it so you should ask them.