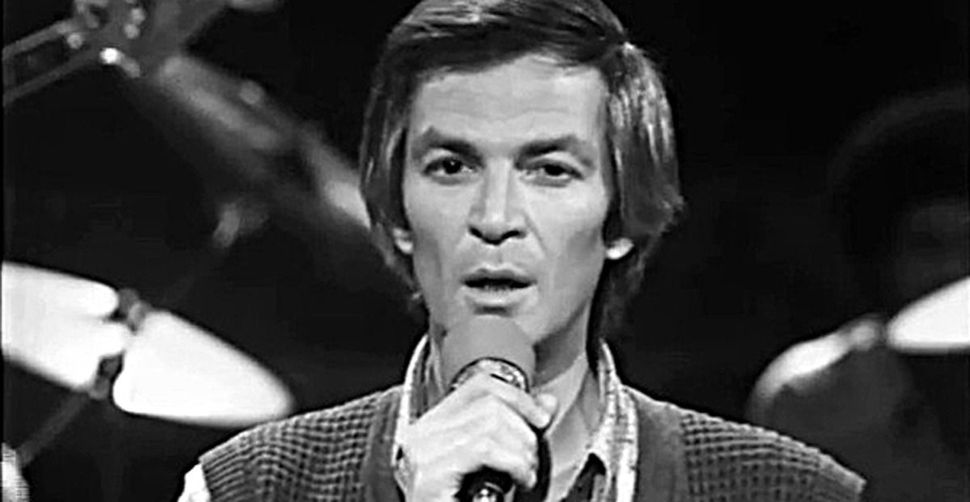 Arik Einstein was the single most important figure in the rise of Israeli rock-music, as important to Israelis as Bob Dylan, Elvis Presley and the Beatles were to Americans.

Although known exclusively for his songs in Hebrew, Einstein did record one song in Yiddish in 1971, a love song called “Meydele” (Girl). Einstein wrote the song’s lyrics and composed its music, which sounds indistinguishable from popular American rock songs of the era. One could be forgiven for thinking it comes from a parallel universe in which the Holocaust had never happened and Yiddish singers in 1970s Warsaw or Vilnius imitated American musical forms.

Einstein professionally recorded “Meydele” in a studio and performed it at several concerts, but it was never included on one of his albums.

Yiddish was one of Einstein’s mother tongues. His father, the well-known Yiddish and Hebrew stage actor Jacob Einstein, spoke to Arik primarily in Yiddish. Jacob wanted his son to become an actor like himself, but young Arik dreamed of being a professional athlete instead. Later in life he would partially fulfill his father’s wish and take to the stage himself, as a singer.