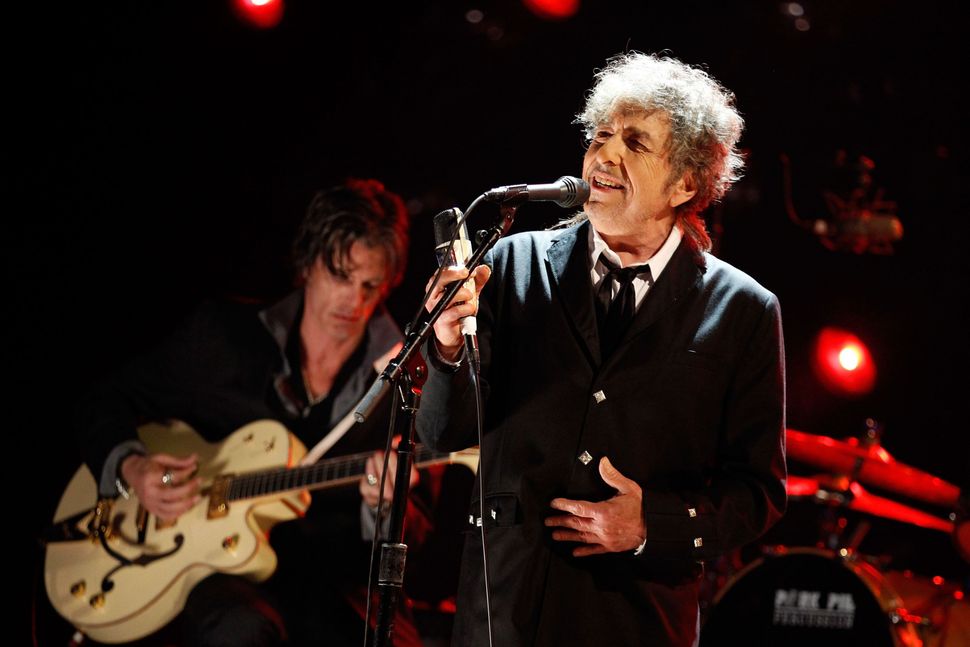 Paul Simon once lamented the fact he always seemed to come in second to Bob Dylan.

“I don’t like coming in second,” Simon told Rolling Stone in 2011. Yet, there are some titles where getting second place is not quite so bad. Among them: oldest artist to reach #1 on the UK charts with an album of fresh material.

Dylan is now sitting pretty at that spot with his album “Rough and Rowdy Ways,” right on top of “Old Man” singer Neil Young’s record “Homegrown.”

Simon, 78, previously held the record for his 2016 album “Stranger to Stranger,” which he released when he was 74. He may well relish his youth when measured against Dylan, who turned 79 last month.

Dylan’s latest is widely cited as a modern masterpiece on par with his earlier seminal records like “Blood on the Tracks.” With “Rough and Rowdy,” Dylan has his ninth #1 album in the UK, which makes him even with British favorites Queen and Swedish pop group ABBA. The artist last toured England in 2009.

The oldest artist to ever top the charts for an album of standards was Vera Lynn, who reached that threshold at 92 and passed away June 20 at the age of 103. Simon still has time to catch up with Dylan and reclaim his record. Either way, it’s crazy these two are still charting after all these years.